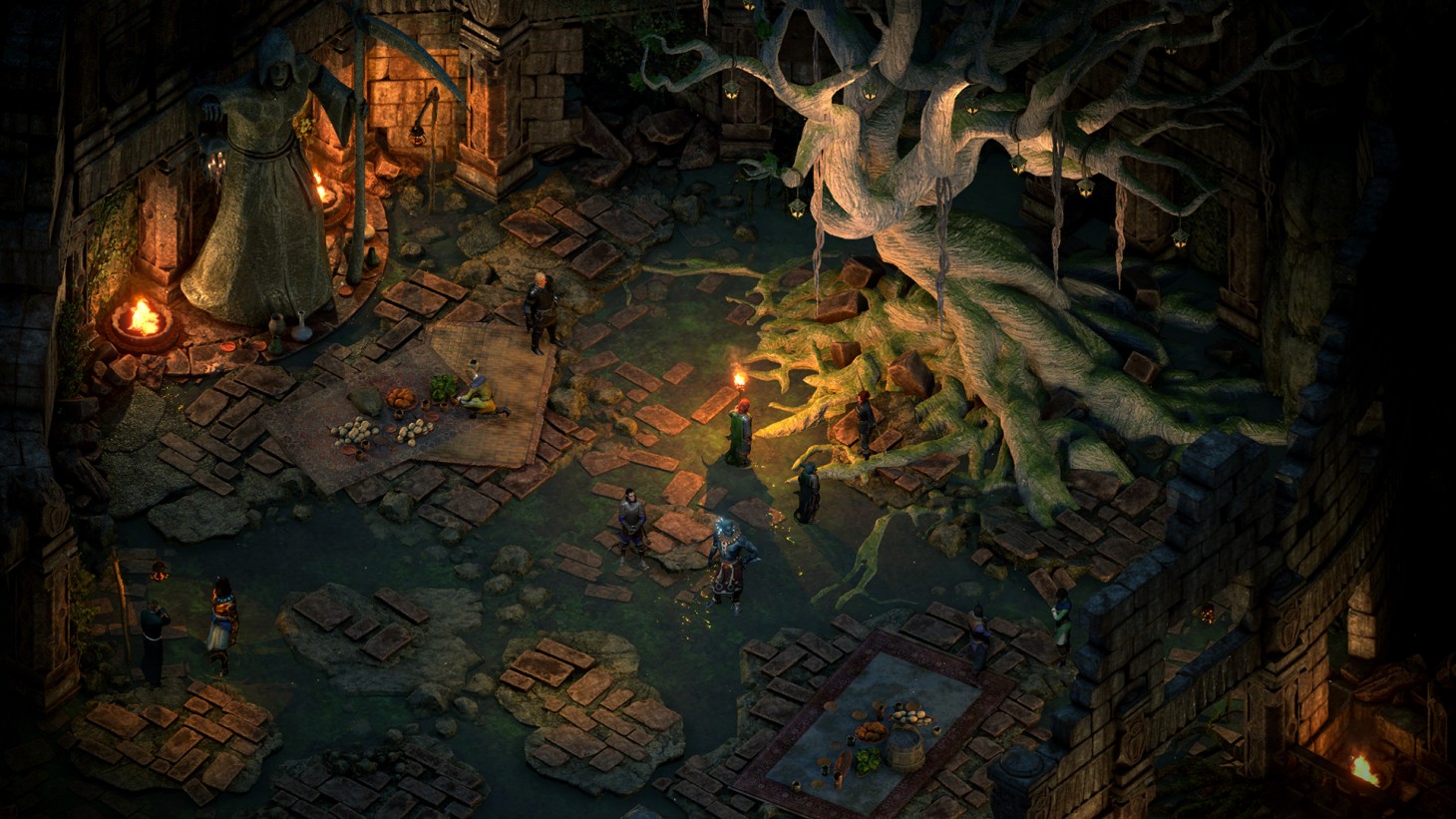 At a Gamelab panel last week, Paradox Interactive's Fredrick Wester spoke on a largely unchanged revenue model: the 70/30 split. Developers keep 70 percent of a game's revenue, and the platform holders – Valve, Microsoft, Sony, Apple, Nintendo, and others – keep the remaining 30 percent. However, with the rise of digital sales and the Epic Games Store's more favorable 88/12 split, Wester believes the model is outdated.

"I think the 70/30 revenue split is outrageous," Wester said. "I think the platform holders are taking too much money. Everyone in the press here, just quote me on that."

Wester detailed how Warner Bros. established the 70/30 split in the 1970s as a precedent, back when they released films on VHS and when video games were very much in their infancy. With today's increasingly digitized methods of content distribution, Wester claims this model is outdated.

The Epic Games Store has challenged that model with its more generous 88/12 revenue split, which has attracted many developers to release their games on the store as opposed to Steam. While favorable to developers, however, consumers have been frustrated with the store's lack of options and features present in Steam.

Now, Wester and others are challenging other platform holders to match Epic's revenue model.

"When the competition is low, the platform holder can get a big share of the pie; as competition increases, they need to lower their part of the pie, as well," Wester said. "That's how the market works, right?"