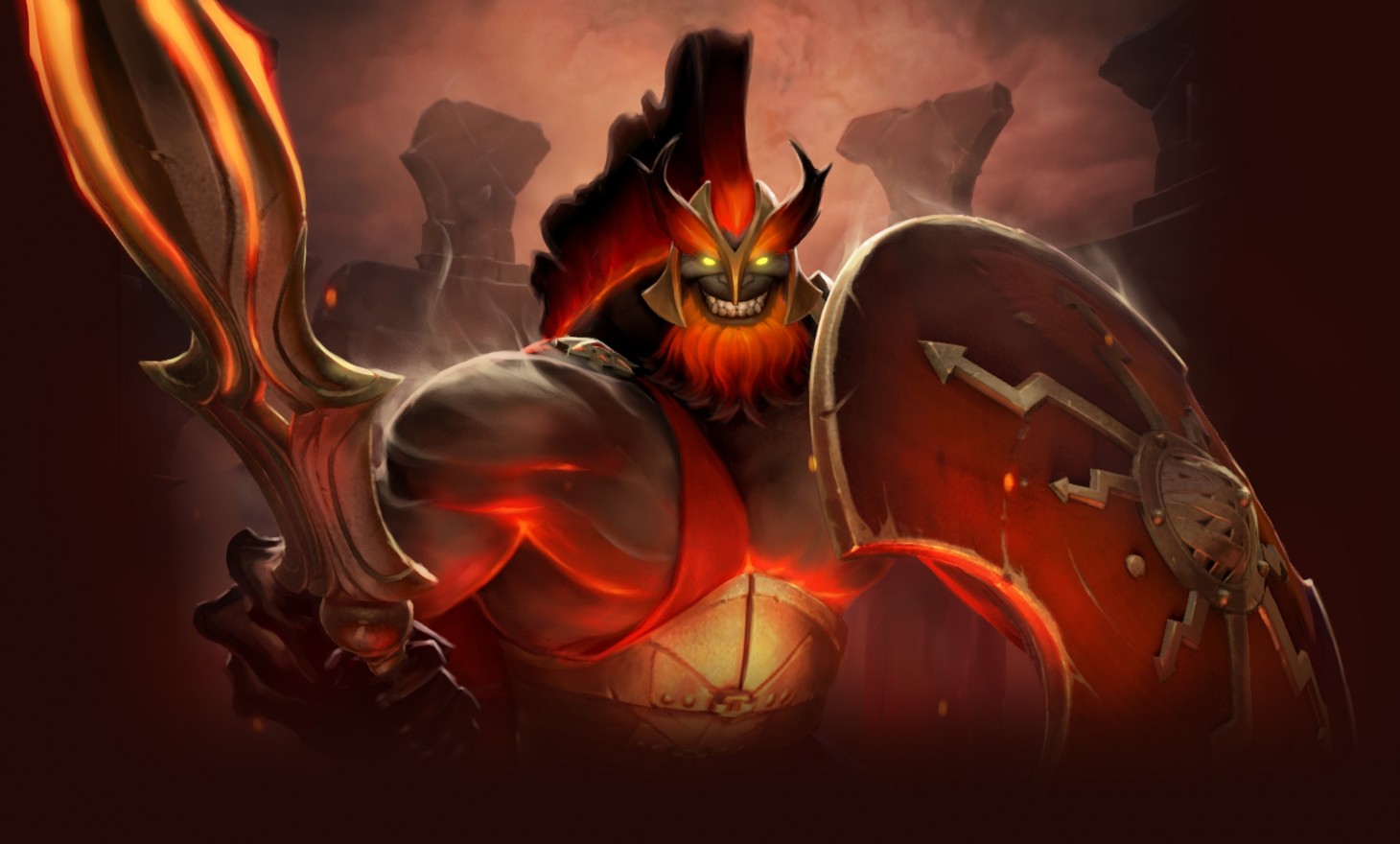 What To Watch This Weekend: Dota 2, Mortal Kombat 11, And SGDQ

SGDQ wraps up tonight, but there are a ton of competitive tournaments to pick up the slack.

Summer Games Done Quick has great mix of long runs lined up for its final day that should show off some pretty cool speedrunning tricks. (Stream / Schedule)

The Overwatch League is still at it, and both the Boston Uprising and Shanghai Dragons are playing! (Stream / Schedule)

Alliance may have already secured the last spot at The international, but the Dota 2 pro scene still has a major to finish! See who comes out on top before a patch (probably) releases ahead of the game's biggest event. (Stream / Schedule)

League of Legends is taking a quick break from its regular broadcasts to highlight the Rift Rivals event, which pits North American and European teams against each other. (Stream and Schedule)

We're closing in on the final rounds of the Hearthstone Grandmasters group stage, so catch more great matches before the playoffs begins. (Stream / Schedule)