Dragon Quest Team Hiring For New Entry In The Series 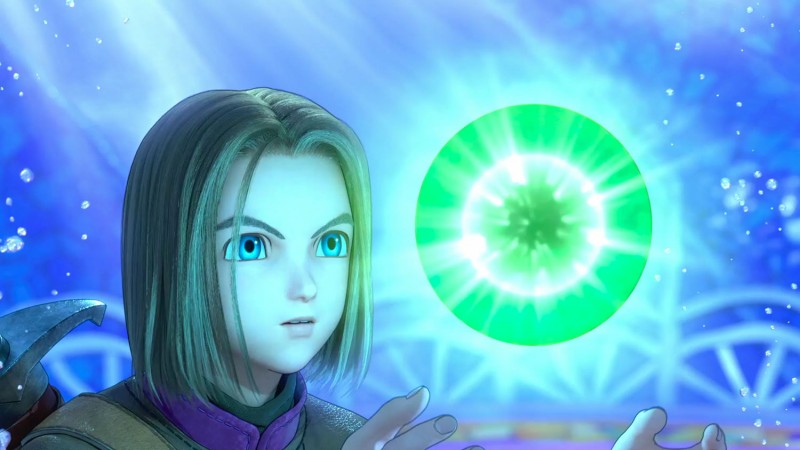 Last year's Dragon Quest XI: Echoes of an Elusive Age ended up striking a chord with a lot of players, even those who were new to the series. The charming graphics and story convinced Square Enix to give the series a bigger push in the west, which is still continuing as the game releases on Switch in September. Now it seems like the team is ready to move on to the next game in the series.

A Square Enix recruitment page makes no bones about it: the Dragon Quest XI team is recruiting for the next game in the series. A message on the page is from director Takeshi Uchikawa and was translated by Gematsu.

"The Dragon Quest XI team within the Second Development Division has begun work a new project, starting up on a challenge unique to a Dragon Quest for the next generation," Uchikawa writes. "The planning stages of development have wrapped up, and we are now entering the phase of further improving the game quality. As a new high-definition Dragon Quest title, why not try to create a new Dragon Quest history that moves players like never before with Yuji Horii and the development team?"

Uchikawa says the aim for the new game to deliver a new appeal to Dragon Quest fans worldwide.

The little blurb doesn't tell us a lot but it does tell us some things. Planning is already done, which means the game is moving into outright production at this point. In addition, the text makes specific mention of being worldwide, which makes it sound like Square Enix is taking another stab at making this another push for the west. It also says high-definition, but considering every active platform is HD at this point, that doesn't tell us much.

Dragon Quest XI had a complicated release structure, where the title was announced for PlayStation 4, 3DS, and the Switch (then called NX) years prior. The 3DS version included a 16-bit mode and a mode with 3D models, while the PS4 one included higher-fidelity everything. Now the Switch version includes the 16-bit mode and the PS4 version's graphics downscaled for that system. It is unclear if the Dragon Quest team plans something similar for the twelfth game in the series. 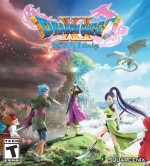