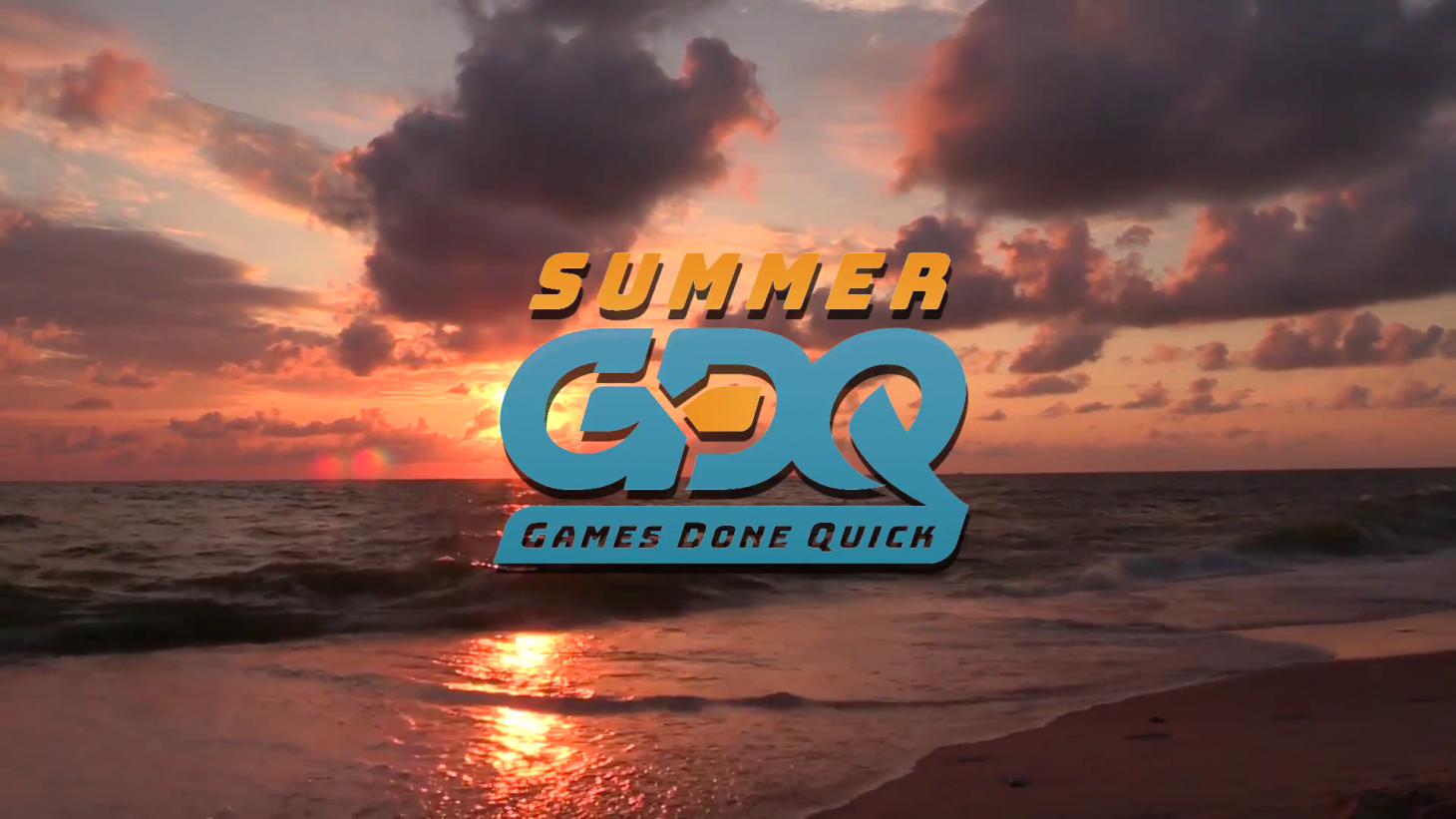 What To Watch This Weekend: Summer Games Done Quick, Dota 2, And Rocket League

Summer is here, and you better believe the esports are too. We also have the start of one of the biggest events of the summer: SGDQ!

Summer Games Done Quick is back and brings with it another week of speedruns. So if you had plans you were thinking of flaking on, you now of a good excuse. (Stream / Schedule)

If you're interested in watching any kind of competitive Pokémon, whether it's the trading card game, Ultra Sun & Moon, or Pokkén Tournament DX, this weekend's North America International Championships are for you! (Streams and Schedule)

The Counter-Strike: Global Offensive Pro League's ninth season wraps up this weekend! This is one of the biggest majors for the CS:GO scene, so it should be a good time. (Stream / Schedule)

There's more Overwatch League this weekend! Come watch my new favorite team the Boston Uprising, of which I have been a fan of forever, play on Sunday. (Stream / Schedule)

The last Dota 2 major before The International is finally here. After a slew of qualifying rounds and events, the best teams in the world have gathered once again to decided who's going to lose to Team Secret in the finals. Prove me wrong, other teams! (Stream / Schedule)

We also have another round of League of Legends matches this weekend. If you've been following along for a while now, there's no reason not keep doing so! (Stream / Schedule)

The Hearthstone Grandmasters event is back, so you can see the game's top players in top form, making top plays. (Stream / Schedule)

We've got quite a few fighting events going on right now! Here's the breakdown:

The Rocket League Championship Series returns! Big-name teams have their toy-car lineups ready to go. Let's see who comes out on top this year. (Stream / Schedule)