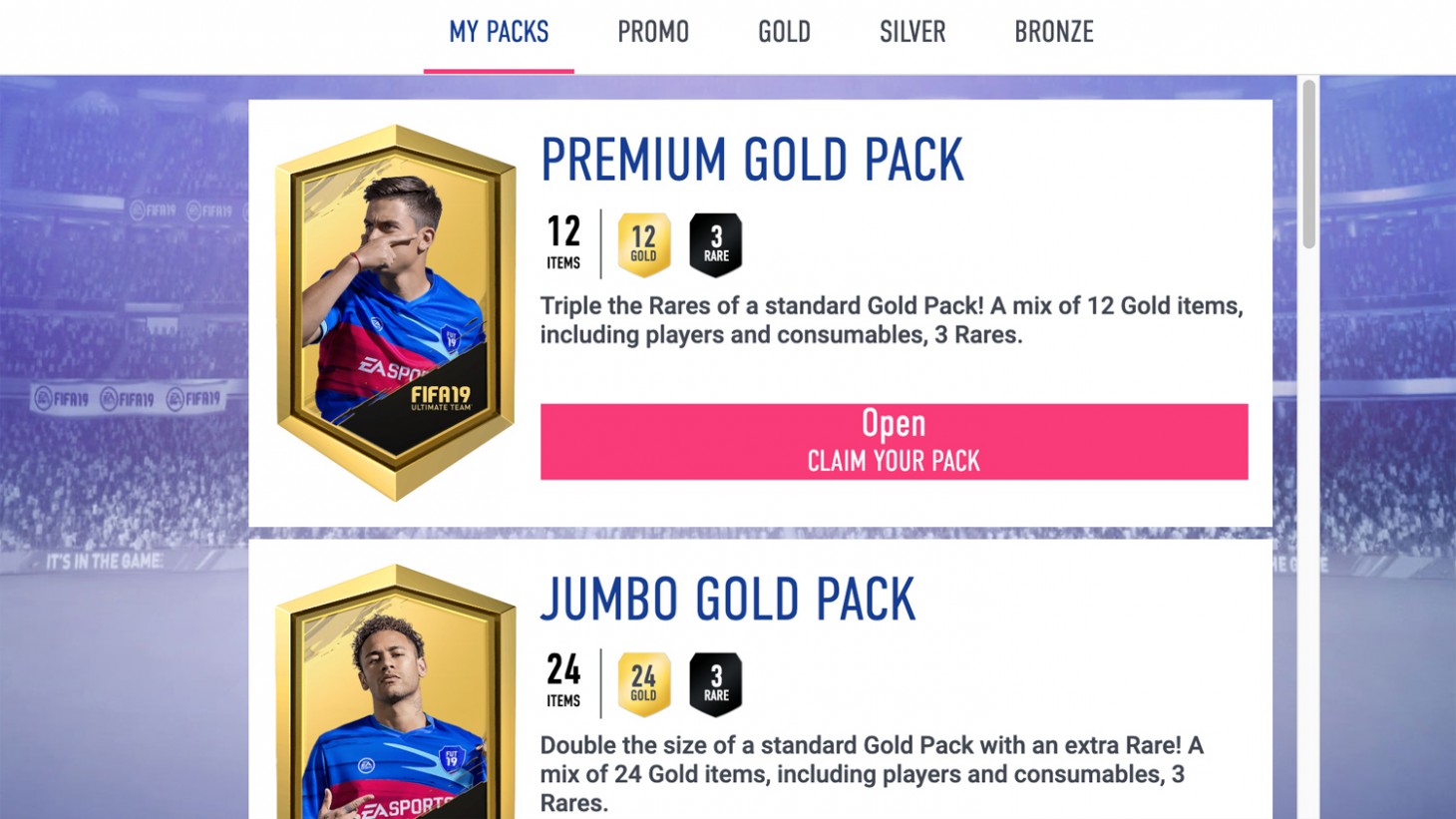 As more and more governments are taking a closer look at lootboxes and whether they are a predatory practice akin to gambling, EA has found itself on the defensive. Its newest tactic: Call them something else and declare that gamers love them, actually.

While testifying in front of the United Kingdom’s Digital, Culture, Media and Sport Committee on immersive and addictive technologies, EA’s vice president of legal Kerry Hopkins offered up a novel defense of the microtransaction-driven lootboxes and card packs that many of its games contain. “Well first, we don’t call them lootboxes, we look at them as surprise mechanics,” Hopkins asserted. “If you go to…a store that sells a lot of toys, and you do a search for surprise toys, what you’ll find is that this is something people enjoy, they enjoy surprises.”

Hopkins goes on to compare its “surprise mechanics” to toys like Hatchimals and LOL Surprise, before stating that EA does believe their approach “...is actually quite ethical and quite fun, [and] enjoyable to people.”

Twitter user Nibellion pulled out the most relevant portion of testimony, which you can see for yourself:

While children may indeed enjoy Hatchimals, gamers savaged Battlefront II for its implementation of lootboxes, and EA’s original defense of them became the most downvoted comment in Reddit history.

If any governments want to ban blind-bag "surprise toys" in addition to lootboxes, they have my full support. Also, instead of basing your business decisions on the whims of children, maybe listen to the overwhelming complaints of your actual consumers?
On
On
Off
Off