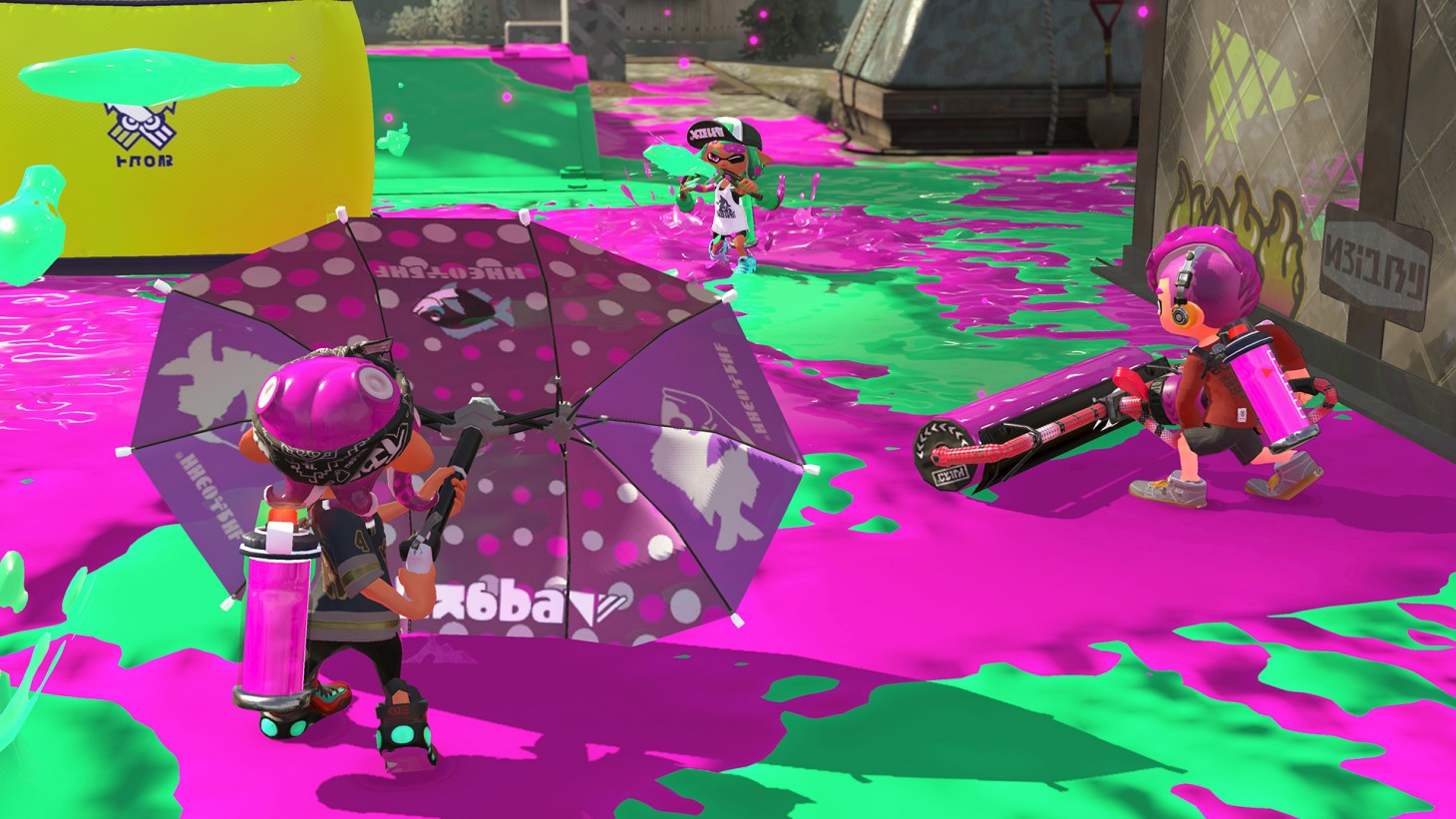 What To Watch This Weekend: Splatoon 2, Overwatch, And Rainbow Six Seige

It's basically already E3! But esports don't care. They're having tournaments before, during, and after the whole thing, and you can catch some of them this weekend.

Nintendo is hosting major events for three of its games: Super Mario Maker 2, Splatoon 2, and Super Smash Bros. Ultimate. The Mario Maker 2 event is an invitational in which four competitors will run through courses made by the Nintendo Treehouse team, while the other two are team-based championships. The action starts at 1p.m. CST. (Stream and Schedule)

The Overwatch League is back this weekend, which means another eight matches are upon us this weekend. The Shanghai Dragons aren't playing, but they're not the underdogs they once were, so you don't have to automatically root for them. (Stream / Schedule)

Counter-Strike: Global Offensive's major this week is the finale of season 7 of the Esports Championship Series. (Stream / Schedule)

Rainbow Six Siege is having its Allied Esports Vegas Minor, which offers another chance to watch some high-level play of the game on a weekend! (Streams and Schedule)

The Taipei Major will have the FGC's regular rotation of Street Fighter V, Tekken 7, Soulcalibur VI, and more. (Streams and Schedule)

Meanwhile, The Kid, the Goat, and the Mang0 is your other Super Smash Bros. event for the weekend, with both Melee and Ultimate events. (Streams and Schedule)

The national PlayerUnknown's Battlegrounds League caps today, so you can tune in while you wait for the circle in your own games to close while you wait in the bathtub like a coward. (Stream / Schedule)

We also have another ten matches of the League of Legends Championship series this weekend as part of the season's Summer Split event. (Stream / Schedule)

Speaking of ongoing seasons! The Hearthstone Grandmasters have a season of their own, with matches between top players happening all weekend. (Stream / Schedule)