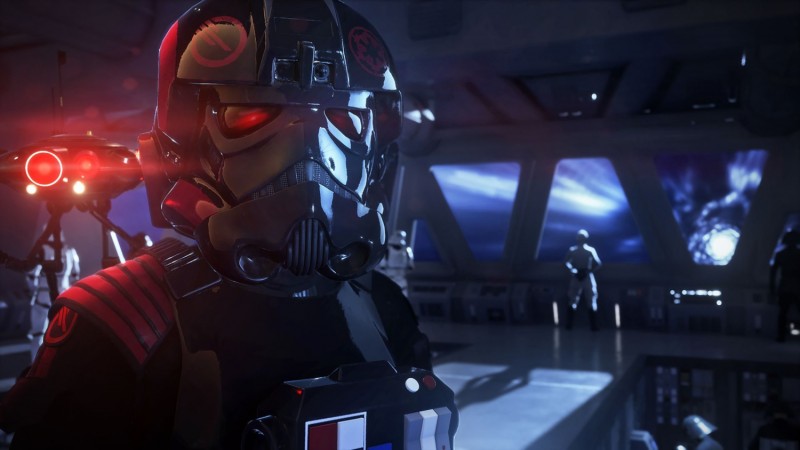 Didn't get enough of last year's Clone Wars content in Battlefront II? You're in luck. DICE, Motive Studios, and Criterion are not looking to disappoint in the upcoming update.

The 'Where are those Droidekas?' update is scheduled to come to players on June 26. The developers are excited to bring Capital Supremacy to the fan-favorite map Naboo, as well as new reinforcements. Along with the highly wished-for Droideka reinforcement for the Separatists comes the TX-130 for the Galactic Republic. Both have extensive backgrounds available for curious fans to look into right now.

Lastly comes the new appearances which also have detailed backgrounds. Both available for the in-game cost of 1,000 crystals (or 40,000 credits) each are the General Skywalker appearance for Anakin and The 41st Scout Battalion appearances.

For those who want something besides traditional PvP, the developers claim to have more to share on it later this year. This includes requested planets and the colorful jungle world of Felucia, which is currently in development for Capital Supremacy.