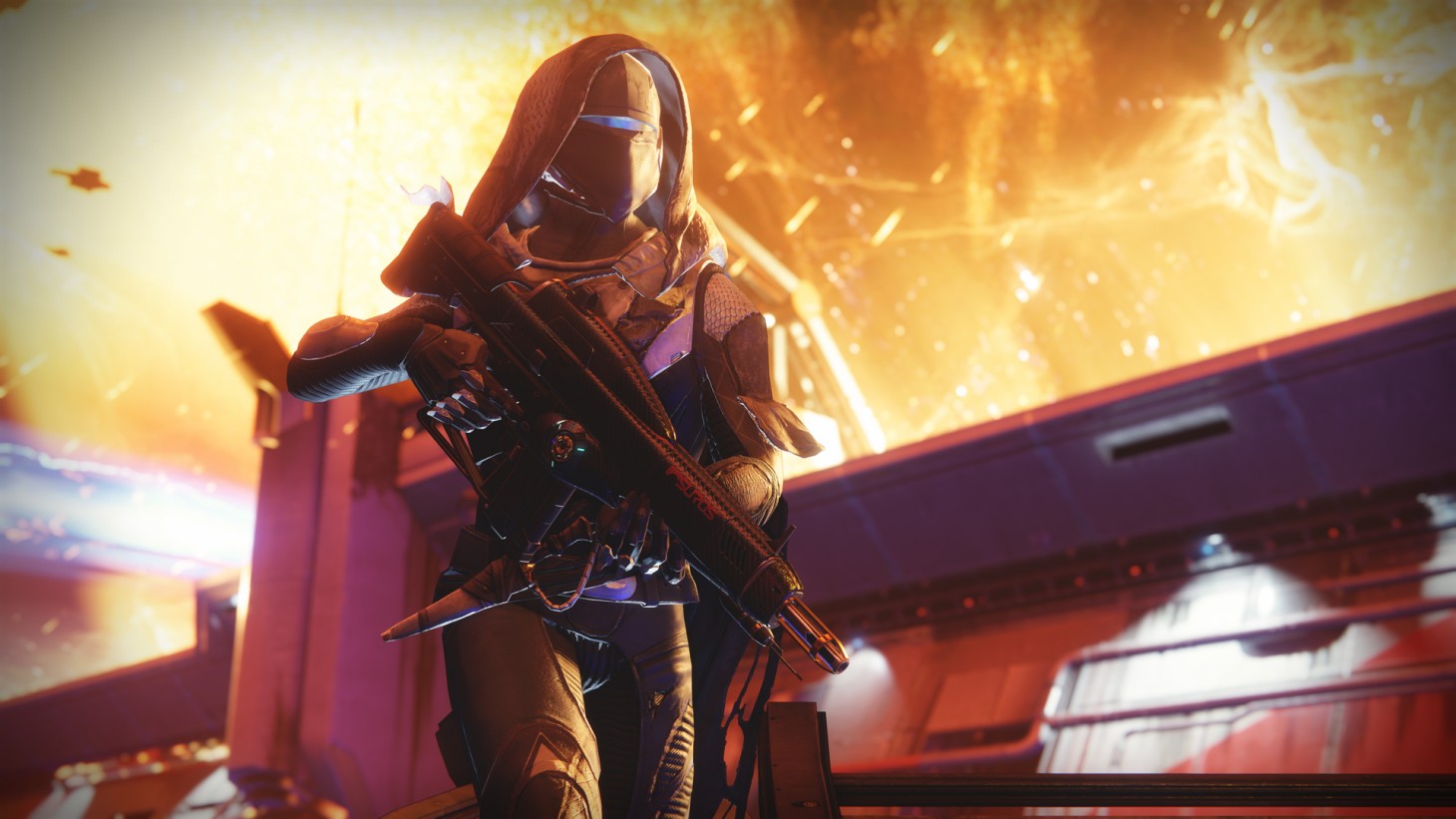 Early this week, Bungie teased it would be revealing “the next chapter of Destiny 2” on Thursday, but it appears fans don’t have to wait that long. Thanks to a datamine of today’s Destiny 2 patch posted by Resetera user Starset, we already may have some idea of what players can expect.

The promotional image, if true, suggests that the next Destiny 2 expansion will be called Shadowkeep, and will take players back to the moon. The image also states players will “journey deep into a mysterious enemy citadel,” though it’s unclear which enemy faction it belongs to – or if it’s a new enemy faction, for that matter.

The image also reveals that a physical collector’s edition of the expansion will be available directly from Bungie’s store, though the link currently doesn’t work. Here’s the image, which offers a glimpse of what may be the titular Shadowkeep.

Our Destiny 2 expert Matt Miller is currently at home checking out the newest season of the game, and will have impressions for you later in the week. In the meantime, we can all expect to learn more about Shadowkeep in two days during Bungie’s scheduled reveal.