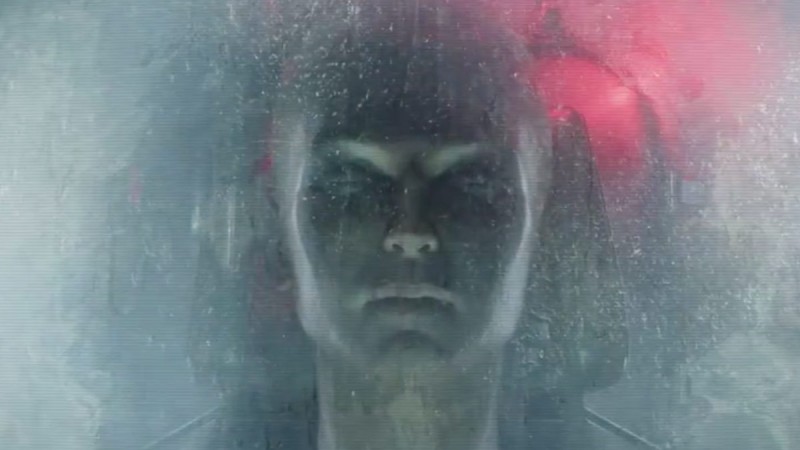 Square Enix has been eager to get all eyes on their E3 conference next week through teasing various announcements, from partnered games like Dying Light 2 to major reveals like Marvel's Avengers all being declared on Twitter in the last few days. Now we have a thus far completely unannounced game being talked about with signs directing people to Square Enix's E3 conference.

There's not a lot of details there, but someone appears to be a woman in a cryostasis chamber waking up. The Outriders account came into existence just over a month ago on May 1 and only just now "awakened" with this new tweet. It's not clear who is developing the game, but one would presume with no other names, it is at least likely to be coming out of Square Enix.