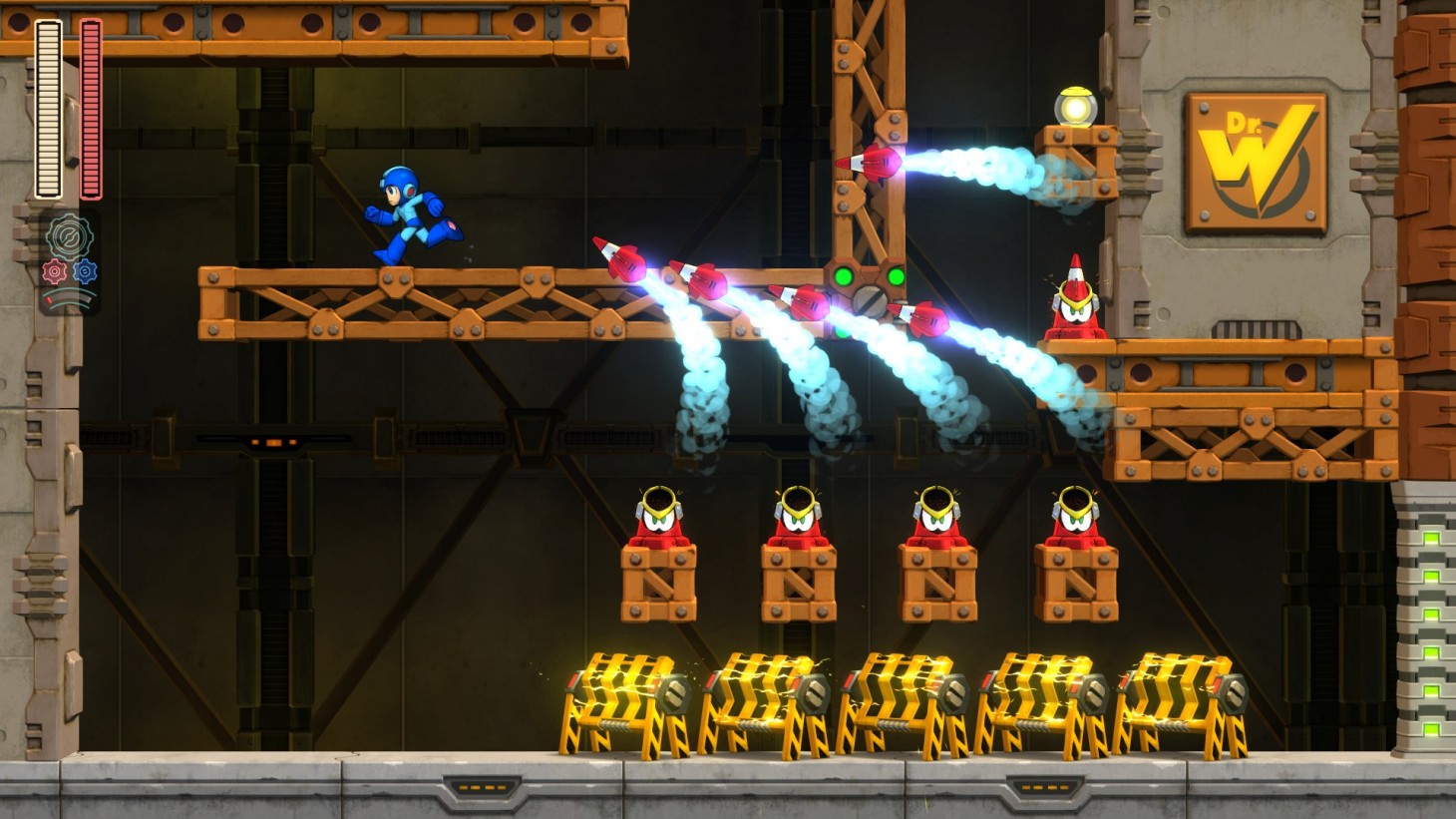 What To Watch This Weekend: Counter-Strike, League of Legends, And Mega Man

As the weather heats up in anticipation of E3 (just kidding, the weather just does that), we have a number of competitive events going on this weekend.

This weekend's Counter-Strike: Global Offensive major is the DreamHack Masters event in Dallas, which holds a $100,000 for first place. (Stream / Schedule)

DreamHack also includes events for a number of other games, including:

For more Smash action, there's Smash'N'Splash 5, which has more of the game's top players in attendance. (Stream / Schedule)

Dota 2 is also have major this weekend in Birmingham, England, and it's the first big event where you can see the game's recent 7.22b patch in action. (Stream / Schedule)

Gears of War's competitive scene has Gears 5 to look forward to, but there's still more Gears of War 4 action to be had. This weekend, there's a two-on-two event to watch. (Stream / Schedule)

The League of Legends Championship Series is back this weekend, with a total of ten matches going on this weekend. (Stream / Schedule)

The Hearthstone Grandmasters season continues! Watch more matches from some of the game's best players all weekend long. (Stream / Schedule)

The Overwatch Contenders league is having its Atlantic Showdown, so if you're looking for something to watch while waiting for the return of the OWL, this is your best bet. (Stream / Schedule)

There's also some PlayerUnknown's Battlegrounds going on this weekend over in Europe, and you can tune in right here, in America. What a world! (Streams and Schedule)

Games Done Quick is having a Mega Man event for the next few days, as four teams will race to beat the entire (original) series in a relay race as quickly as possible. (Stream)

If you're up late or early, you can watch some Daigo Umehara-centric action starting at midnight (Central) tonight featuring some top Street Fighter V competitors in Japan. (Stream / Schedule)