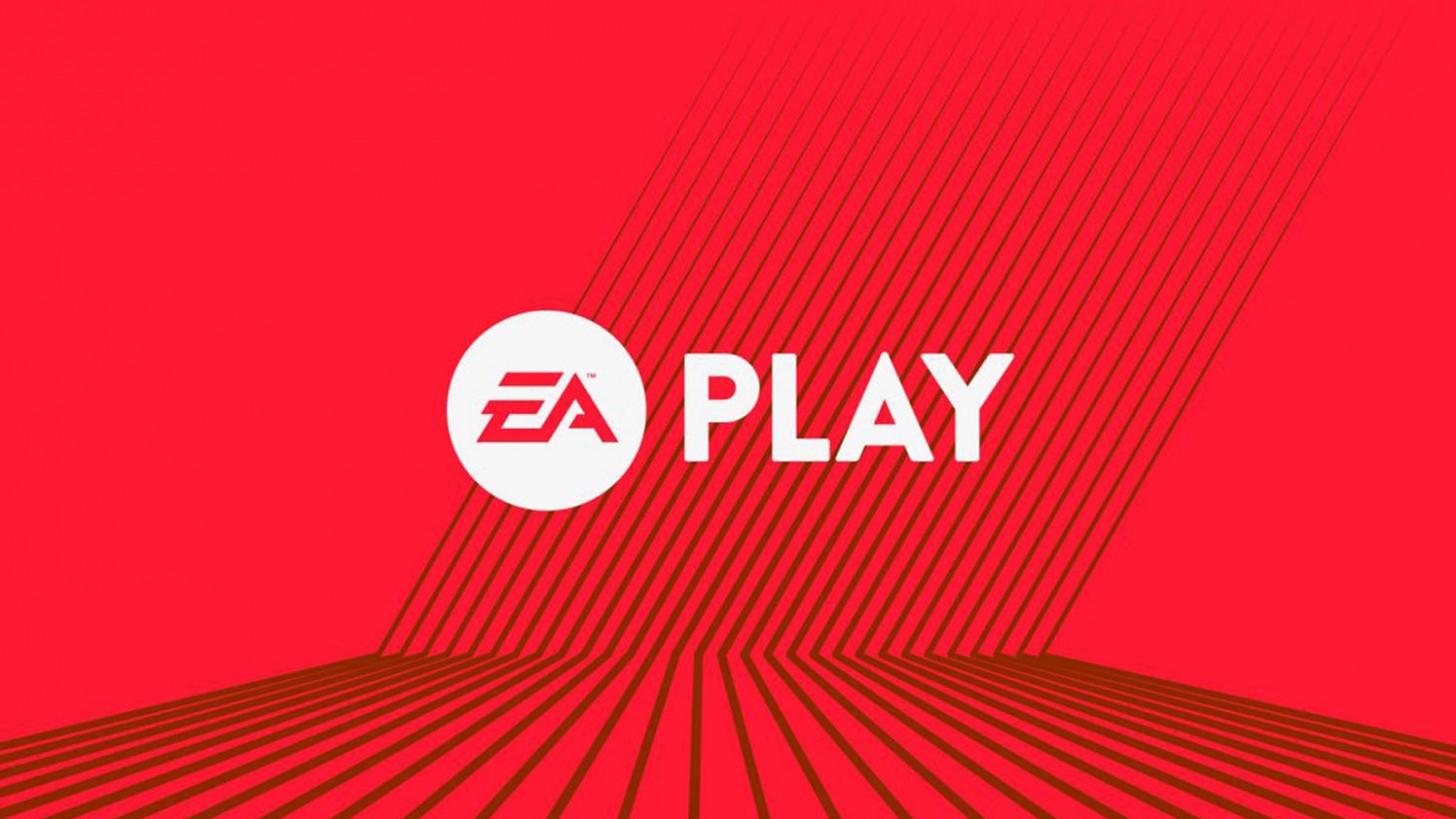 EA may have moved offsite for E3, but it still plays a major role in the week's festivities with its EA Play event. Rather than host a standard press conference, this year the publisher plans to break up its announcements into separate stream blocks so players can tune into the section of the presentation that interests them the most.

This year's stream kicks off at 9:15 AM PT on Saturday, June 8. Check out the full lineup below:

Predictably, Respawn's Star Wars game takes the pole position for the day of streaming, but there are some notable omissions. While two service-oriented games – Apex Legends and Battlefield V – get stage time, one is noticeably missing. Despite selling well out of the gate, Anthem has struggled with preserving that momentum thanks to a series of design gaffes, and it looks like EA doesn't want the bad juju currently related to the game to taint the festivities. NBA Live 20 is also notably absent from the lineup.

If you're not headed to the Hollywood Palladium to see the livestream in person, you can tune into EA's official homepage, YouTube, or Twitch channels. Game Informer will also have a wealth of content based on our hands-on impressions of these games during E3.