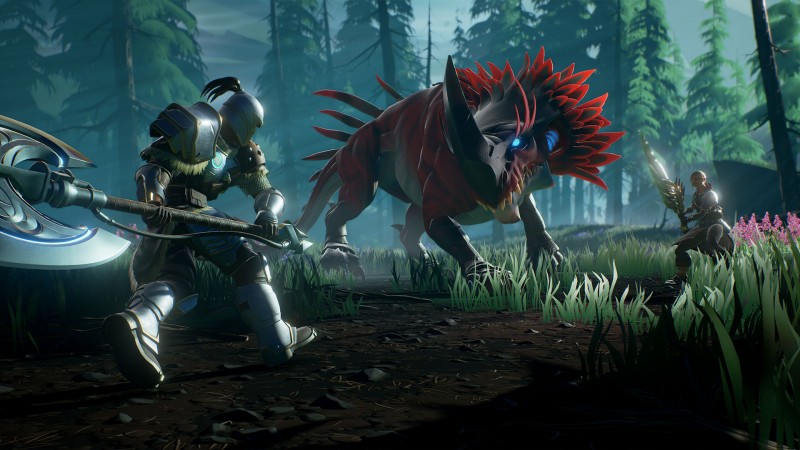 Dauntless, the free-to-play riff on the Monster Hunter formula from the folks at Phoenix Labs, is proving fairly popular with fans, and has racked up an impressive 6 million players in its first week.

Dauntless has been in open beta for a while know, but that's still an impressive milestone to reach. Since the game released on May 21, it has managed to double its total playerbase. Since the open beta, Phoenix Labs has updated, optimized, and added content to the game.

It also helps the game is available on console as well, and that PS4 and Xbox One are able to share progress and play with people on PC (where it's available on the Epic Games Store, but not Steam). According to Phoenix Labs, 60-percent of parties include players on different consoles working together.

To see how the game fared during its initial launch on PC, check out our review. 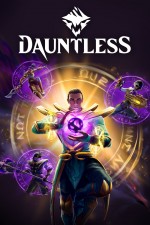