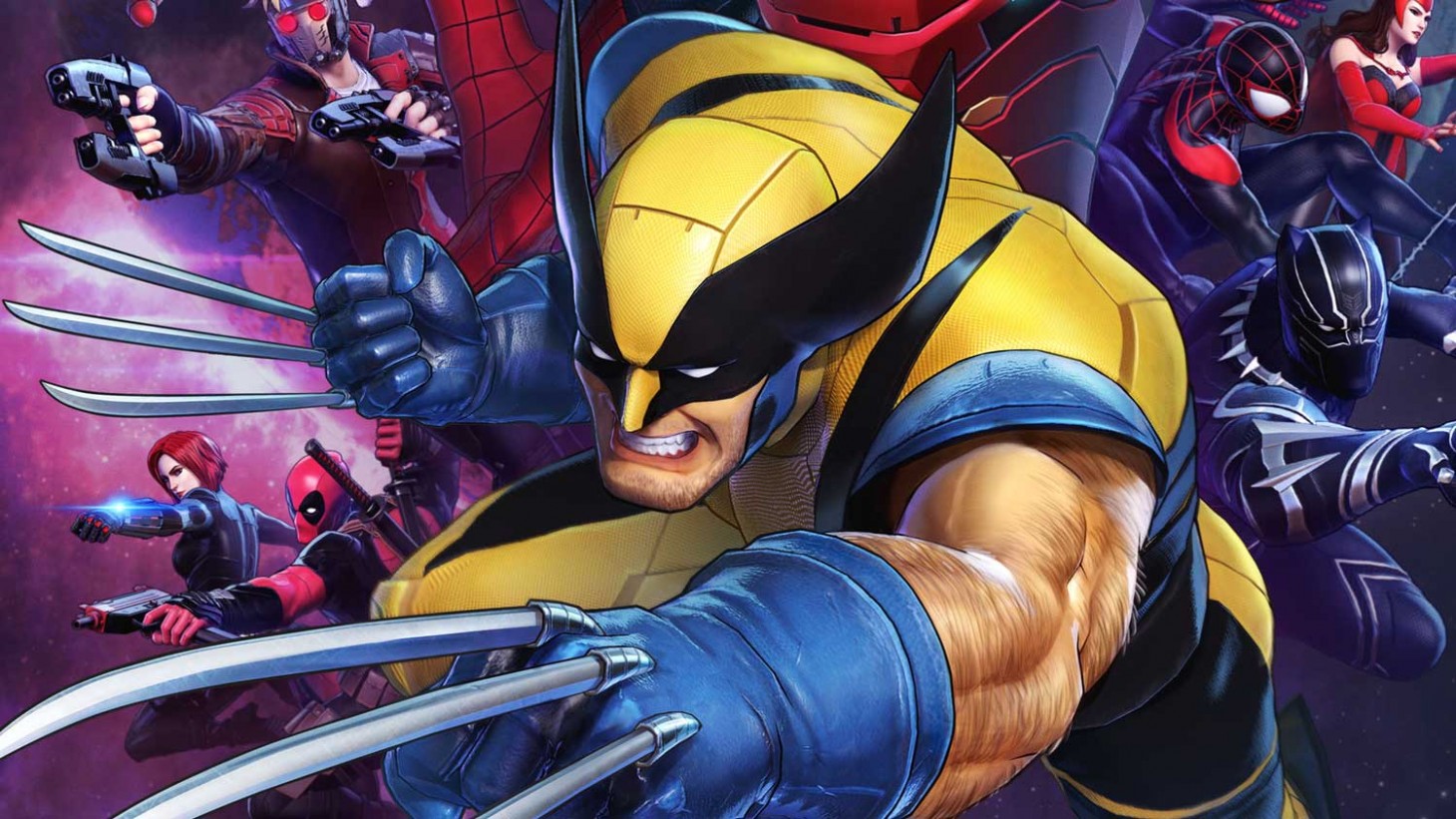 Marvel Ultimate Alliance 3: The Black Order releases July 19, but if you’re itching to jump into the role of one of Marvel’s legendary heroes there are already a number of great Marvel-themed games on the market. In honor of our Marvel Ultimate Alliance 3 cover story in the June issue of Game Informer, we’ve assembled the ultimate list of Marvel games every comic fan should play. 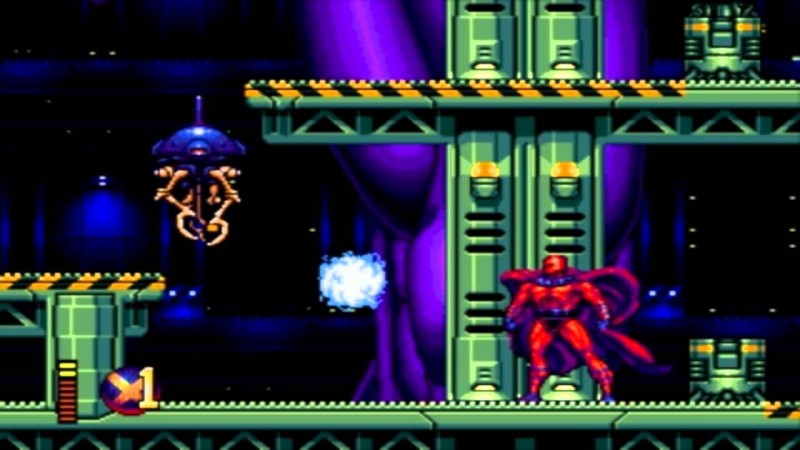 Genesis • 1995
The X-Men seemed like the biggest superheroes in the ‘90s. Young fans around the country dreamed of being one of Marvel’s merry mutants, and Headgames’ co-op friendly side-scrolling action game helped scratch that itch. Players control Beast, Cyclops, Gambit, Nightcrawler, Psylocke, and Wolverine as they travel across the world on a mission to destroy the Phalanx virus and save everyone from becoming techno-organic slaves. Each hero has their own unique set of powers, which aided them in combat and affects how they traversed the environment, further encouraging replay. 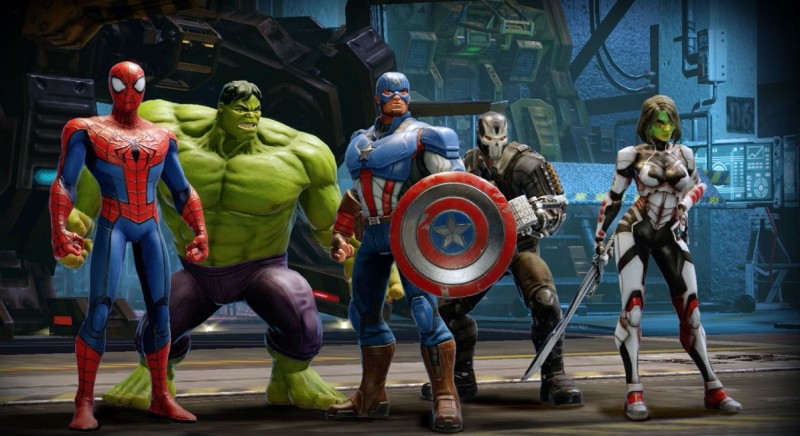 iOS, Android • 2018
As an agent of the Special Tactical Reserve for Interdimensional Key Events (S.T.R.I.K.E.) you are tasked with assembling a squad of heroes to protect the planet from an alien threat. But who are we kidding – we don’t love Marvel’s turn-based mobile game for its plot. We love amassing an ever-growing roster of some of our favorite heroes (and villains) in the universe. Strike Force’s turn-based combat features just the right amount of strategy, and chasing that slow unlock of new characters is incredibly addicting. 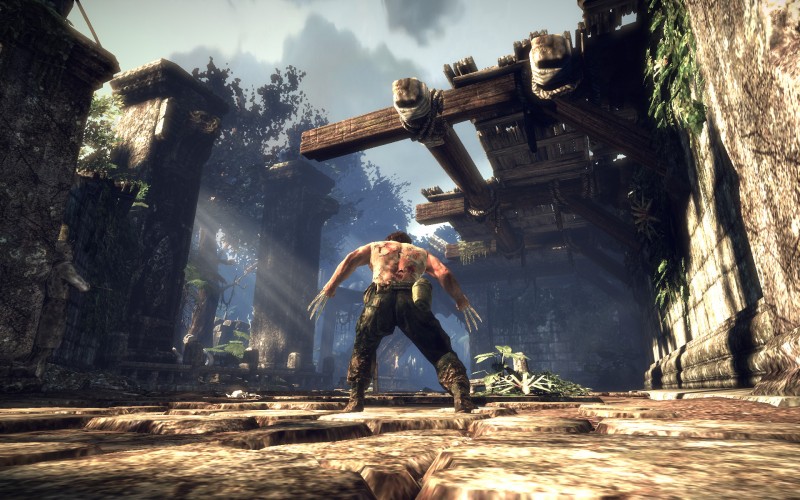 PS3, PS2, Xbox 360, Wii, PC • 2009
Wolverine is one of Marvel’s most beloved heroes and for good reason: he’s a take-no-nonsense scrapper who can walk off just about any injury. Based on the 2009 film, Raven Software let fans explore Logan’s past while tearing through legions of hapless enemies with Wolverine’s indestructible claws. Watching his body slowly knit itself back together after an attack is endlessly fascinating, and your lunge attack was incredibly empowering. Not only is X-Men Origins a great Marvel game, it pulled off an incredibly rare trick – it’s a game that is actually better than the movie.

Arcade, PS3, Xbox 360 • 1992
In the ‘90s, arcades were littered with Konami’s addictive side-scrolling beat ‘em up. In fact, it seemed as if arcades were required by law to own a version of this game. But we’re not complaining; we happily throw a few quarters into one of these machines every time we see it. Sure, some of the X-Men’s powers seem misrepresented (Nightcrawler zipped around the screen like the Flash, for example), but we can’t resist the thrill of beating up an army of Sentinels before the epic throwdown with Magneto. 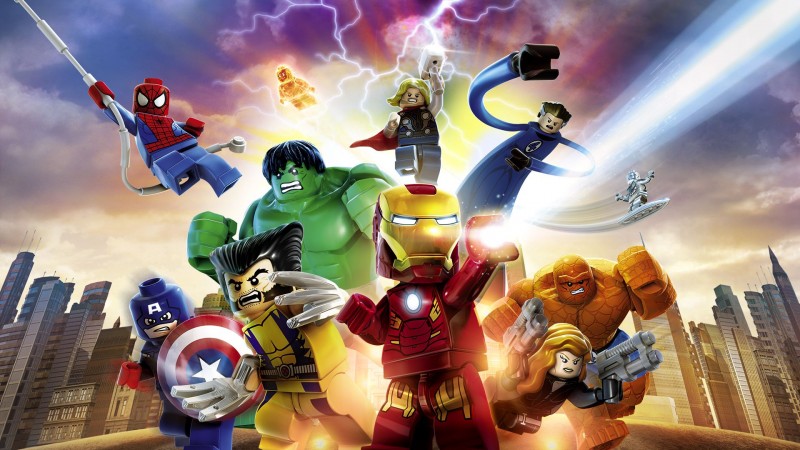 PS3, PS4, Xbox 360, Xbox One, Wii U, 3DS, Vita, PC • 2013
Lego games are like potato chips – they’re comfort food. After a long day, they don’t make you feel any pressure to perform; you can just relax and smash objects and enemies into tiny Lego bricks. Hot on the heels of the 2012 Avengers film, Traveller's Tales and TT Fusion’s exploration of the Marvel universe was a sheer delight. Not only was the roster of characters absurdly massive, but each hero had their own unique set of powers, and hunting through every level for secrets proved incredibly satisfying. 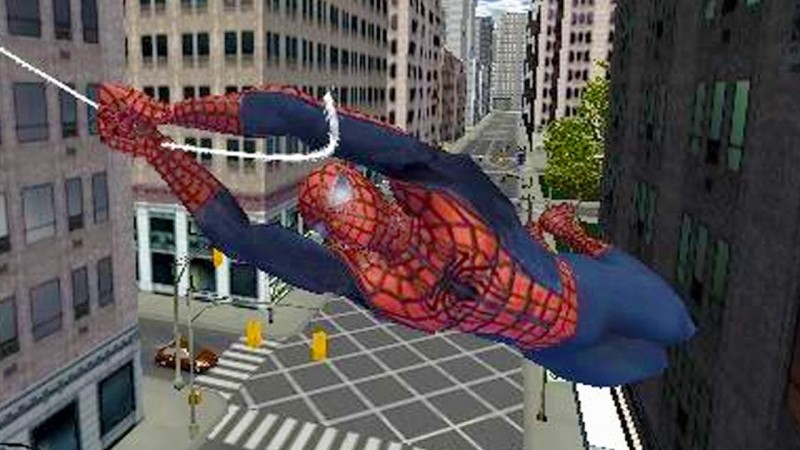 PS2, Xbox, GameCube • 2004
For a long time, Spider-man 2 was considered the best Marvel game – if not the best licensed game around. Based on the Sam Raimi film, Spider-Man struggles to keep his civilian and superhero life in balance while battling foes like The Rhino, Black Cat, and Dr. Octopus. Treyarch’s open-world Manhattan was a lot of fun to explore, and the combat was fast and fluid. However, the pièce de résistance is Spider-Man’s swing mechanics, which feel so good that they became the swing mechanics by which all other Spider-Man games were judged. 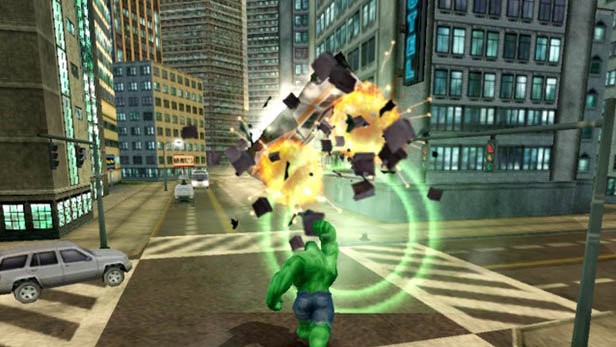 PS2, Xbox, GameCube • 2005
Few games let you feel like an unstoppable rage machine like Radical Entertainment’s Ultimate Destruction. Hulk runs straight up walls, fashions cars into brass knuckles, bats missiles away like flies, and generally annihilates anything foolish enough to get in his way. The boss battles with nemeses like Devil Hulk, Mercy, and Abomination feel truly epic. Bruce Banner just wants to while away in secret and research a cure for his condition, but the world doesn’t want to leave him alone. We don’t want to leave him alone either, because this combat is so much fun. 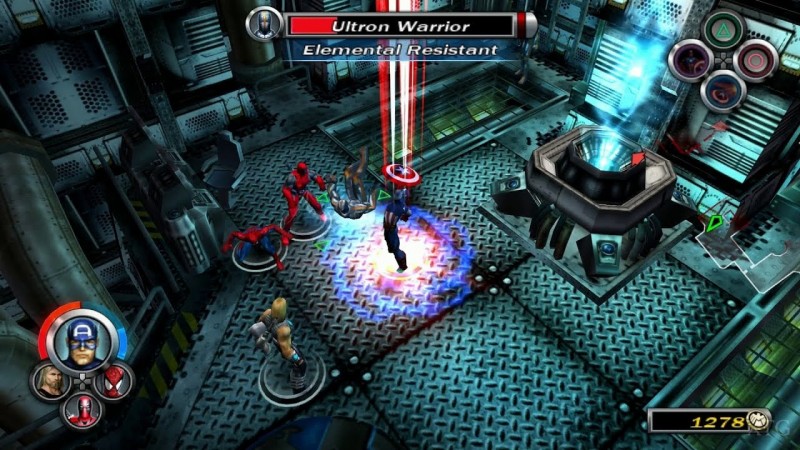 PS4, Xbox One, PC, PS3, Xbox 360, Wii, PS2, PSP • 2006
Raven Software’s epic smash fest was the Avengers: Endgame of its era. Building on the X-Men Legacy franchise, Ultimate Alliance takes Diablo’s basic action/RPG loot fest and throws every major Marvel character into the mix. Up to four friends can watch each other’s backs as they engage in some truly wild scenarios, such as protecting a helicarrier from the dragon Fin Fang Foom, freeing the inhabitants of Atlantis from mind-control, and participating in an absurd gameshow on Murderworld. Marvel Ultimate Alliance 3 has a lot to live up to. 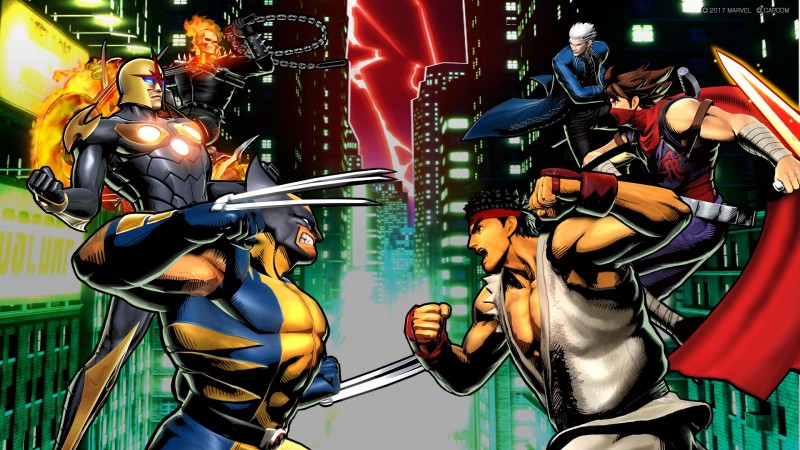 PS4, Xbox One, PC, PS3, Xbox 360, Vita • 2011
The Marvel vs. Capcom series is the only place where you can see Captain America tag team with Captain Commando or Mega Man go toe-to-toe with Iron Man. While we are also partial to Marvel vs. Capcom 2: New Age of Heroes, the rerelease of Marvel vs. Capcom 3 struck a perfect balance between combat and its massive roster of characters. Ultimate Marvel vs. Capcom 3 is a good reminder that you don’t need a zany story mode when the action is this good. 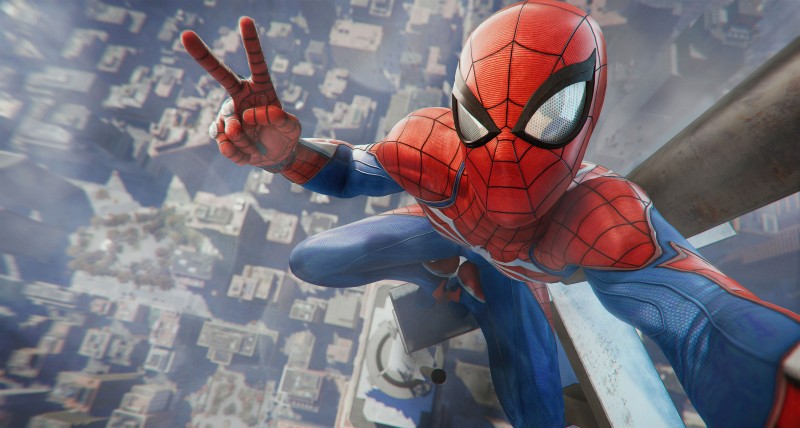 PS4 • 2018
What else did you expect at the top of this list? Insomniac’s masterpiece was a true contender for game of the year when it released, and Insomniac expertly took all of the mechanics that fans loved from previous Spider-Man games and built on them to create something special. Spider-Man’s combat and web-swinging is the best it’s ever been, and Insomniac tells a gripping story that highlighted Peter Parker’s heroics as well as his alter ego. We could do without the simple stealth moments, but those are easy to forget when the rest of the game is running on all cylinders. The wait for a sequel is going to be excruciating, because we want to see what Insomniac does next with our favorite wall-crawler.

Click on the banner below to see our constantly-updating hub of exclusive features on Marvel Ultimate Alliance 3: The Black Order on the Nintendo Switch.