The Ghostbusters Are Coming To Planet Coaster

Frontier has just announced its ambitious Planet Coaster: Ghostbusters DLC for PC. The studio seems to be going all out for the new content pack to bring players an authentic Ghostbusters experience. 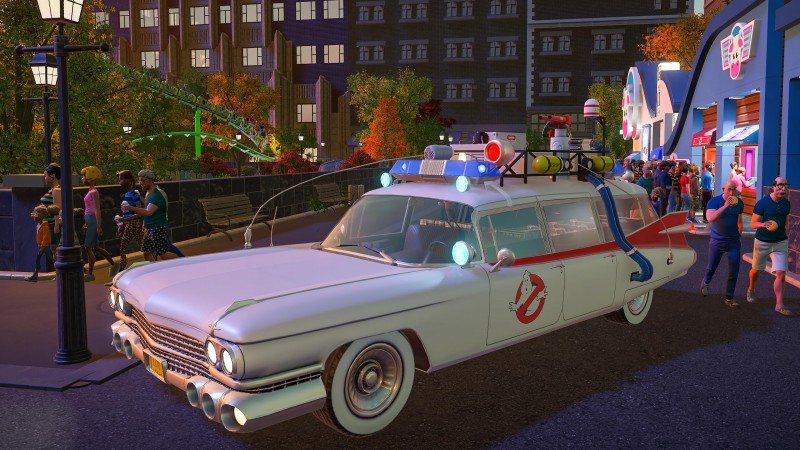 The content pack is said to include a fully-voiced, narrative campaign, featuring Dan Aykroyd and William Atherton themselves. It also comes with new in-game items such as, the interactive ghostbusting ride called 'The Ghostbusting Experience' and a slimer-themed kiddie coaster called the 'RollerGhoster'. 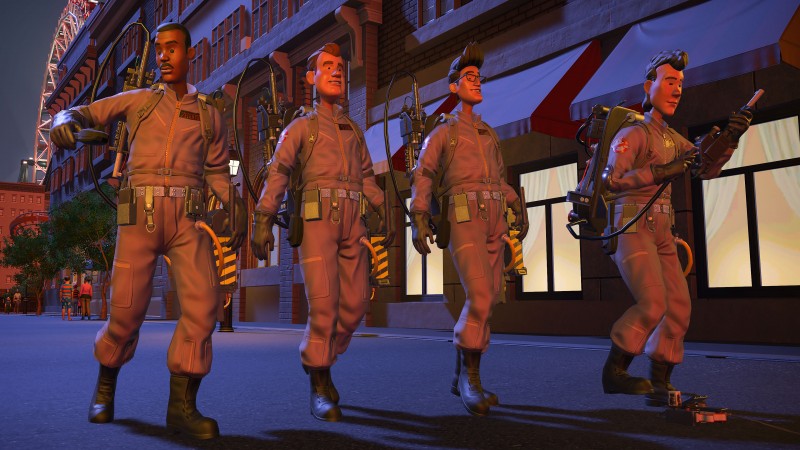 Throughout the campaign, Dan Aykroyd mentors the players and helps them build their park and fight off ghostly issues that are thrown their way. Though nostalgia is a key factor in this DLC, players who have grown up without the classic movie can still find satisfaction in the campaign and build a strong coaster park with the new items. 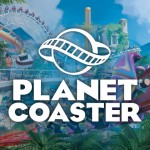