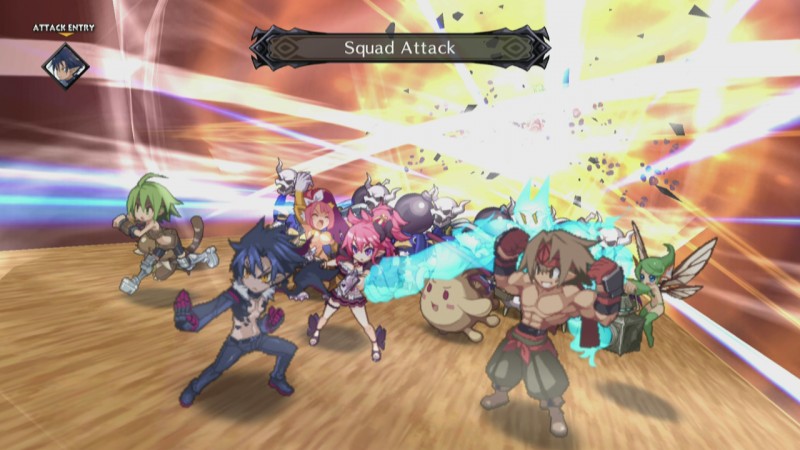 Nippon Ichi, the company behind games like Disgaea, Phantom Brave, and Labyrinth of Refrain, is reportedly unable to pay its employees after a recent Disgaea title met unexpected financial hardship. The new report might be the first steps of the end of the company, if accurate.

The news comes from Japanese site from Ha-Vi, which reports that Nippon Ichi has had to issue a MS Warrant to shift stock at a reduced price to investment firm Daiwa Capital in order to raise emergency funds. This is generally done when a company cannot raise funds through other means, such as loans or advanced payments, due to already being at a deficit, but needs the money immediately.

The cause of this issue appears to be the flubbed launch of the online mobile game Disgaea RPG. Technically launched on March 19, the game only survived for about two weeks until it was taken down indefinitely due to technical issues. All progress from the game was wiped and Nippon Ichi has not spoken publicly about the game since taking it down. They have, however, encouraged consumers to request refunds, a policy which is no doubt contributing to their poor financial state.

It is unclear what the next steps will be for the company.