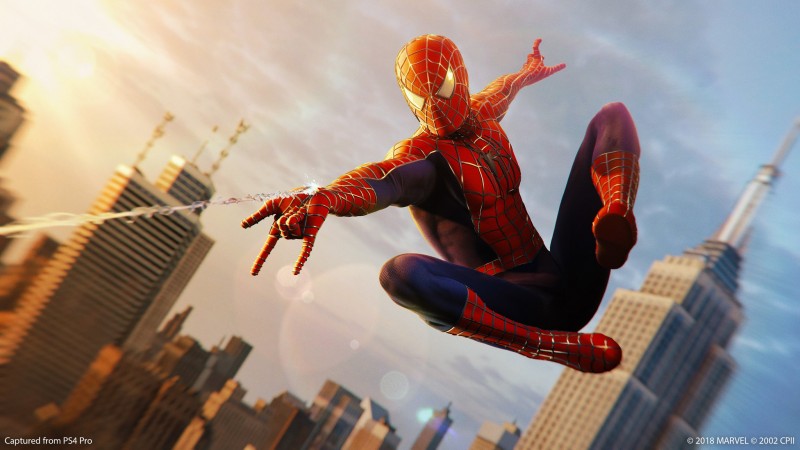 While Sony has already confirmed the existence of their next-generation console through a Wired interview with Mark Cerny, but the article was obviously quite reliant on Cerny explaining features for the system rather than a formal presentation of what Sony wants their PlayStation 4 successor, presumably called the PlayStation 5, to do. Seemingly, we might have gotten our first look at what Sony expects from it, at least in terms of power compared to this generation, through a video of a presentation to investors.

The video was posted by Takashi Mochizuki of the Wall Street Journal, who has a long history of insider information.

It isn't exactly a big flashing sign saying "This is a PlayStation 5 game," but it is interesting to see where Sony is hanging their hat within the company and to investors.

In further tweets, Mochizuki translates a bit of what is being sad.

So, at the very least, it does look like Sony is taking the idea of quick data loading and keeping performance up through seamless streaming to be paramount within their new consoles. Mark Cerny talked the talk in his interview with Wired, but it's nice to know they're planning to walk the walk.