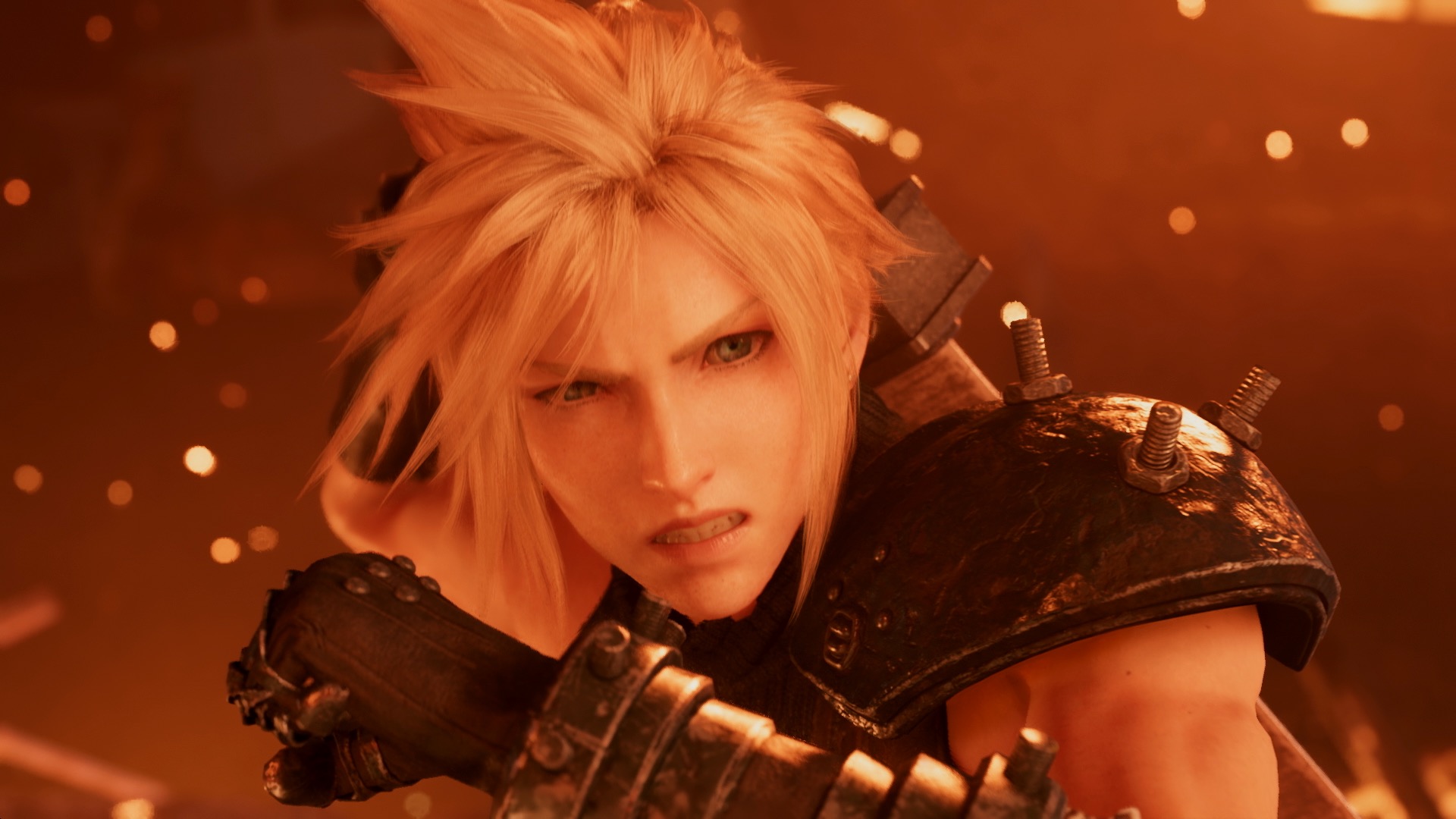 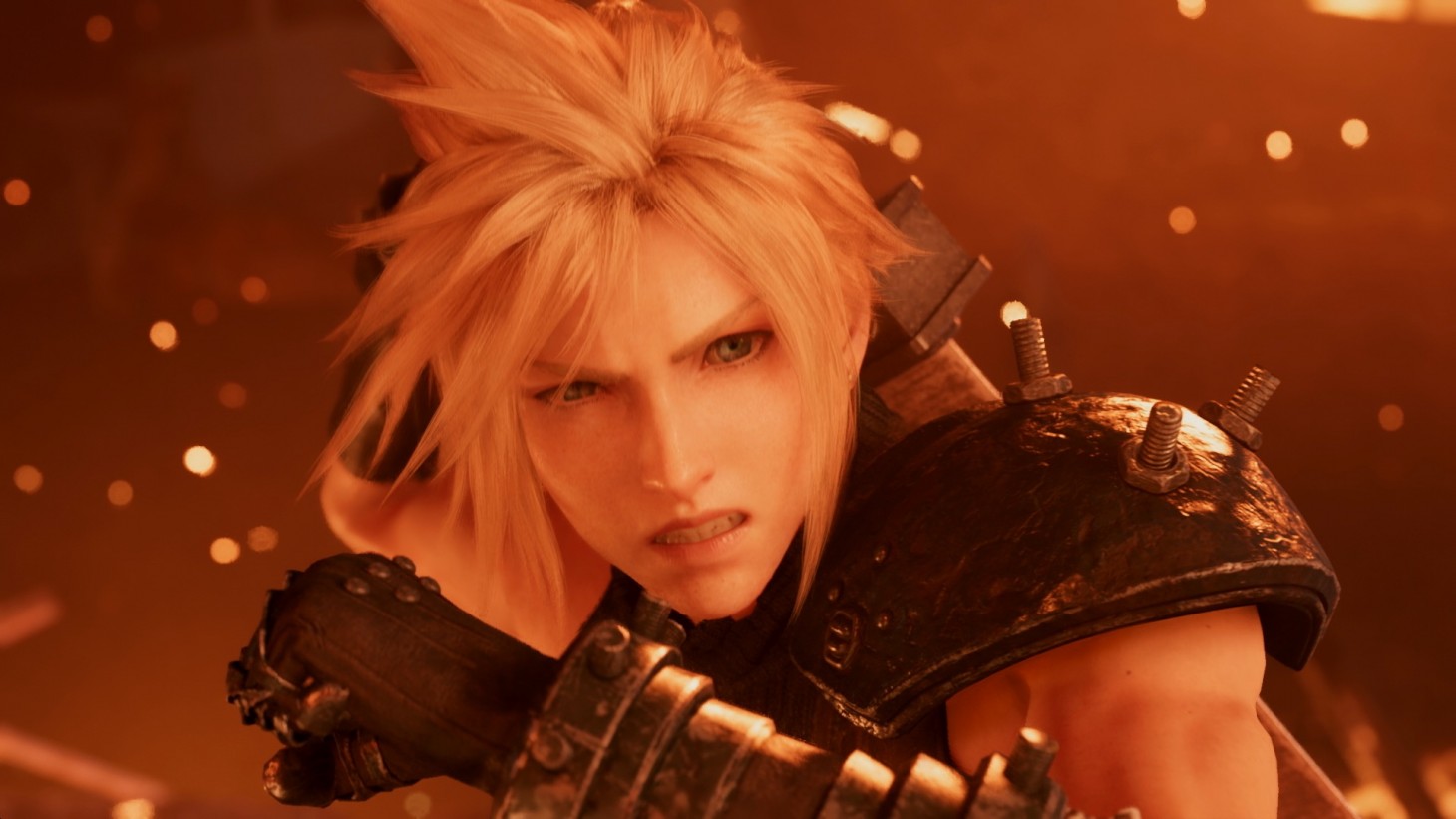 Many of us have fond memories of Final Fantasy VII, a game that ignited a new era of storytelling and questing, and became the RPG benchmark for the industry to follow. The tough pill us fans have to swallow is that game released a long time ago, and some of the content we loved at the time did not age well. When we think about Final Fantasy VII, the key story moments and fights bubble to the surface, but most of us have buried thoughts of just how chaotic this journey was. The tone bounces all over the place, from serious to slapstick, and while that's part of what made it such a fun journey at the time, that same blend might not hold up in the modern landscape.

Square Enix has stated that Final Fantasy VII Remake will be faithful to the original game's vision, and gave the example that Cloud's cross-dressing scene would still be a part of its story, but we don't know how it will be implemented. The updated graphics bring a higher level of realism, and having characters actually speak will also change how the story flows. Square Enix has also stated that the remake will have more content, such as being able to explore a wider section of Midgar. There's so much content in this remake effort that Square Enix can't cram it all into one game. Final Fantasy VII Remake will be broken up into numerous games, similar in format to Final Fantasy XIII and its sequels.

If you haven't played Final Fantasy VII yet, here's your SPOILER alert. We're about to dive into some of the game's best, worst, and strangest moments, and we provide video and gifs for some of the moments to give you an idea of how they were presented in 1997. Again, the game is stranger than you may remember.

Without further ado, let's take a stroll down memory lane...

Palmer Gets Owned by a Truck
Final Fantasy VII had no shortage of boss fights, and some of them were a bit outlandish. The battle we can't wait to see is against Palmer, the head of Shinra's space program. Not only is Palmer an odd fellow to talk to, he doesn't necessarily enjoy fighting. In the battle against him, Palmer tries to flee, but does so at the worst possible time and ends up getting hit by a truck. The impact sends him flying, but doesn't kill him. Palmer lives on and ends up playing a big role in events that transpire later in the game. 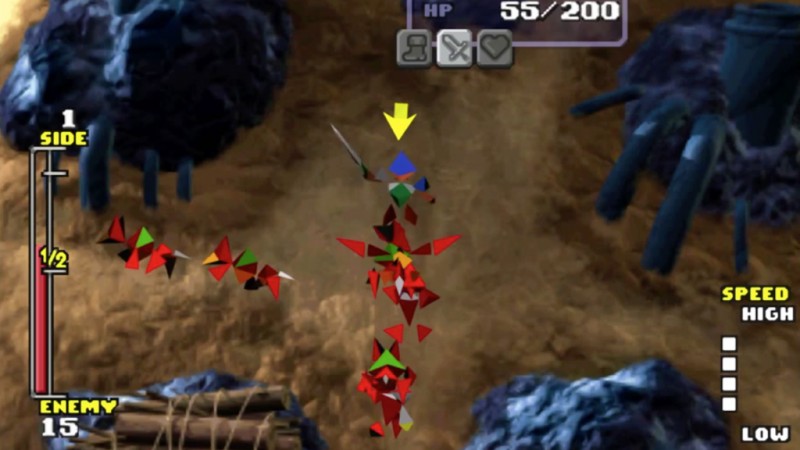 The Siege of Fort Condor
Getting a Huge Materia is no simple matter. While battles in the Siege of Fort Condor mission are still handled in the typical turn-based way, players must manage units on an overhead map and keep slow-moving enemies away as they move up a mountain. Now that combat happens in real time, it'll be interesting to see how Square Enix approaches this mission. We're guessing this story moment will still be present, but maybe without the tower-defense flavor.

Saying Goodbye to a Friend
Considered to this day as one of the most shocking plot twists in a video game, players watched in horror as Sephiroth ended Aerith's life. This sequence will undoubtedly be in Final Fantasy VII Remake, but the added realism could make it far more violent and disturbing. Will Square Enix add blood? Change the camera angle? We don't want the sequence of events to change too much ... but considering that this is the one moment everyone is expecting, it also represents a singular opportunity to surprise players.

The Squat Competition
Beautiful Bro is a character who loves doing squats, and appears to challenge everyone to squat competitions if they need something from him. When Cloud is tasked to gather clothing for a disguise, he needs to get a wig from Beautiful Bro, and ends up having to out-squat him to get it.

The Slap Fight
Seeing Tifa walk out onto a Mako Cannon is odd already, but the fight that takes place here is even more baffling. Tifa engages in a lengthy slap fight with Scarlet, Shinra's head of weapons development, which concludes with her leaping onto the Highwind airship. This is one series of events that will likely change. We have a feeling that a slap or two may be exchanged in a more realistic way.

Minigames
One of the most surprising aspects of Final Fantasy VII is how often its gameplay shifts. Will we still control Cloud on a snowboard and motorcycle in the remake? Will we still ride a roller coaster and shoot at stuff in the Gold Saucer? We'd love to think these elements will come back, but making a mountain for a snowboarding moment can't be cheap in this day and age of game development.

That Weird Play
Watching key story moments unfold in a play was wildly creative back in the day. There's a good chance Square Enix will keep some sort of play in the game, and we're guessing the player choice that is used in this moment will return as well.

The Nibelheim Incident
One of Final Fantasy's most brilliant narrative touches is the lengthy flashback sequence in which players learn about the darkness within Sephiroth. This sequence was perfect at the time, and may work just as well in a more detailed form today, but we wouldn't be surprised if Square Enix adds to this character arc, perhaps even giving us a chance to control Sephiroth and his deadly Masamune in real-time combat.

Red XIII, the Human
You probably wiped this from your memory seconds after it happened: Red XIII wears a sailor's outfit and walks around on two legs. Yes, that happened. And yes, it better happen again. 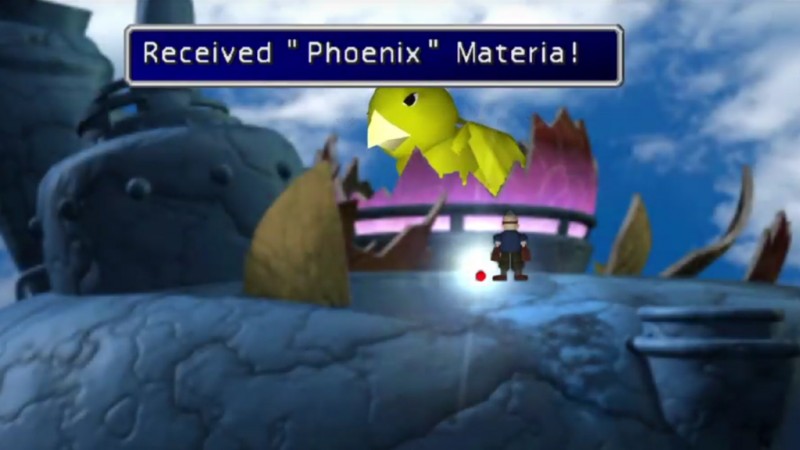 Summons
Part of Final Fantasy VII's spectacle was earning a new summon and sitting back and watching in glee as it tore apart your enemies. The summon sequences for Knights of the Round, Bahamut ZERO, and, well, any of the beasts were lengthy and couldn't be skipped. In the Remake, all of the summons should return, but we doubt the player will have to sit back and watch them for more than a few seconds, or, if they are handled in a similar way, can be skipped after viewing them once.

Mr. Dolphin
Cloud saves the life of a girl name Priscilla through a CPR minigame, and she is eternally thankful. She wants to help Cloud however she can, so she introduces Cloud to her friend Mr. Dolphin, who just happens to be, well, a dolphin. Cloud can summon this friendly fellow to swim beneath him and propel him a good 30 feet into the air. No, this isn't just play time. Cloud needs to use this ability to reach a high area he couldn't reach otherwise. Even if this sequence isn't in the remake in this exact form, Mr. Dolphin better be or we riot. 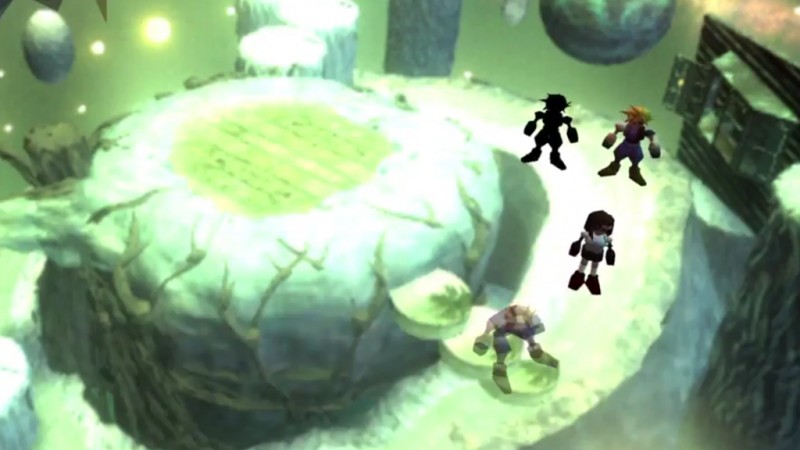 The World Gives Way
Mako poisoning has left Cloud in a near-comatose state and the timing couldn't be worse. There's no time to heal, and Tifa is forced to put him into a wheelchair for a daring escape. She tries to wheel him to safety, but the world collapses beneath them, and they end up falling into the Lifestream. Since Square Enix is looking for realism now, we recommend framing the sequence just like this moment from the movie Mac and Me.