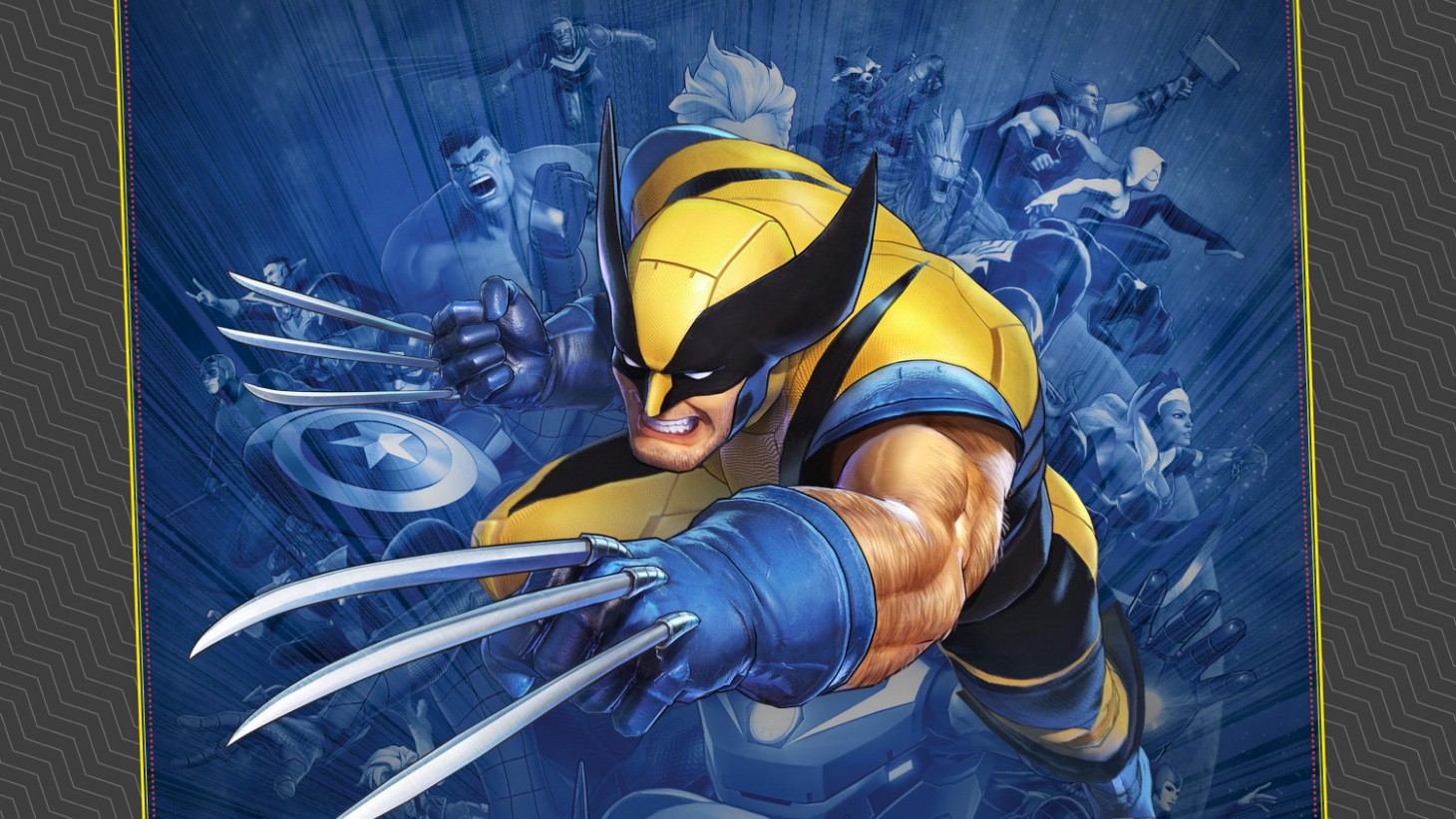 Marvel Ultimate Alliance 3: The Black Order looks to have a massive roster of supercharged heroes. We already know about 27 playable heroes, and there are more announcements to come, stretching across the Marvel universe and including characters from The Avengers, X-Men, Spider-verse, and more. As part of our month of coverage, we're highlighting a few of our favorites. Today we take a deeper look at one of Marvel's biggest heroes: Wolverine.

Oh boy, this is complicated, but we’ll do our best. Raised in Cold Lake, Alberta, Canada, sometime between 1882 and 1885, Logan was the illegitimate son of a wealthy plantation owner and a grounds-keeper. Logan spent most of his childhood in a sickly state, until his mutant powers activated during puberty. Later, he enlisted in the military and spent years wandering the globe before he was kidnapped by the Weapon X Program, which encased his skeleton with unbreakable Adamantium. Logan eventually breaks free and finds a family in the X-Men. 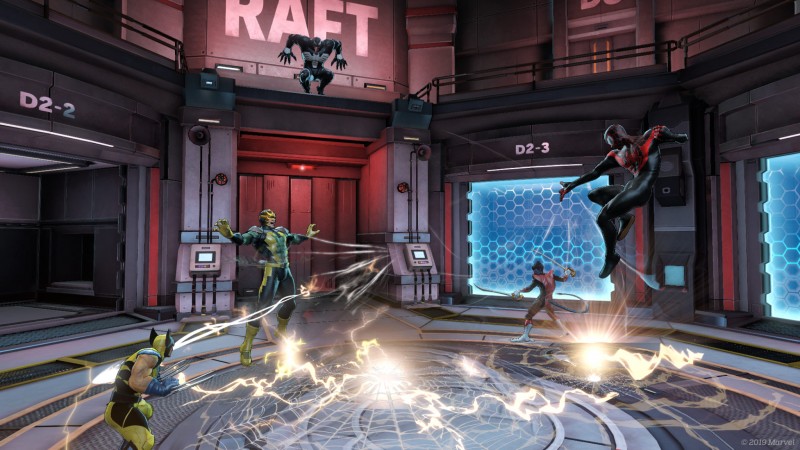 Claw Strike: Wolverine slashes forcefully with both sets of claws, then finishes with one last big slash.

Adamantium Assault: Wolverine jumps and performs a spinning uppercut that draws enemies closer and slices them to pieces.

Berserker Barrage: Wolverine jumps forward while spinning and slashing at anything in his way. Players can hold the attack button to aim this attack.

Primal Rage: Wolverine get angry. His attack power increase for a short time and he glows with rage.

Wolverine has a lot of health and durability as well as a natural healing ability that makes him an ideal tank. He loves to mix it up close range, but he also has a few moves that allow him to dart across the battlefield. This knucklehead is great for managing large groups of enemies and giving other players some room to breathe.