Ubisoft Has Three Unannounced Games On The Way 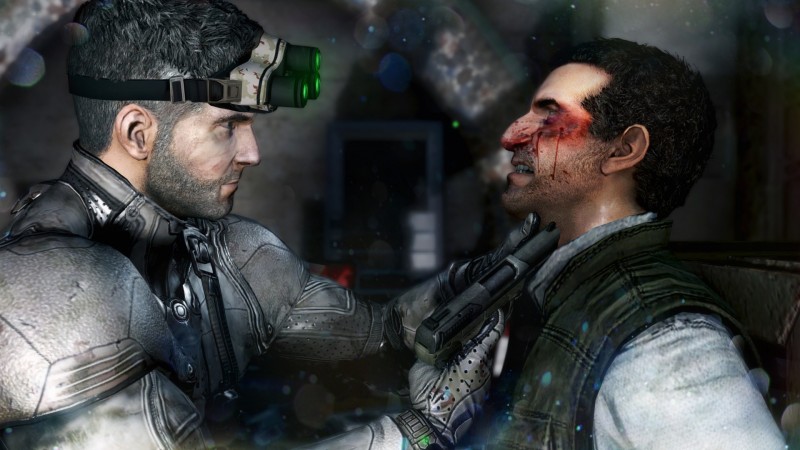 Ubisoft had a lot to boast about during its earnings call today. However, one of the biggest key takeaways was about what's on the horizon for the company.

Ubisoft revealed that three 'unannounced' titles will be arriving between January and March 2020. Given yesterday's fiasco about a new Splinter Cell that may or may not exist, could one of those games feature our boy Sam Fisher? Given that E3 is right around the corner, there's a good chance we'll be finding out about at least some of those titles next month.

For more on Ubisoft, check out the Skull & Bones delay announcement.