Samurai Shodown Has A PS4 And Xbox One Release Date 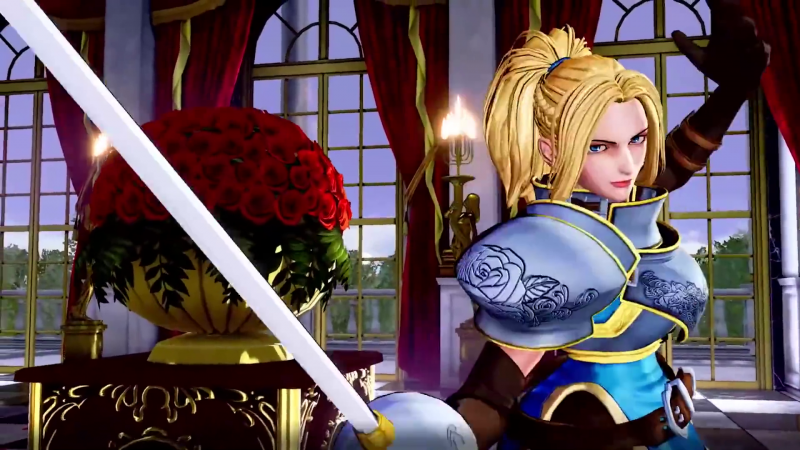 SNK has announced the release date for the return of the long-dormant Samurai Shodown series: June 25 - on PS4 and Xbox One, anyway.

Along with the release date announcement, SNK released a new trailer breaking down the game, including the new Dojo mode. The mode learns from your actions as you play offline and creates a "ghost" of your actions, letting you play against yourself, or download other players' ghosts. You can see a quick breakdown of the mode below.

The game is also headed to Switch and PC, but that won't happen until an unannounced later date. 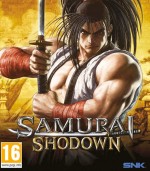