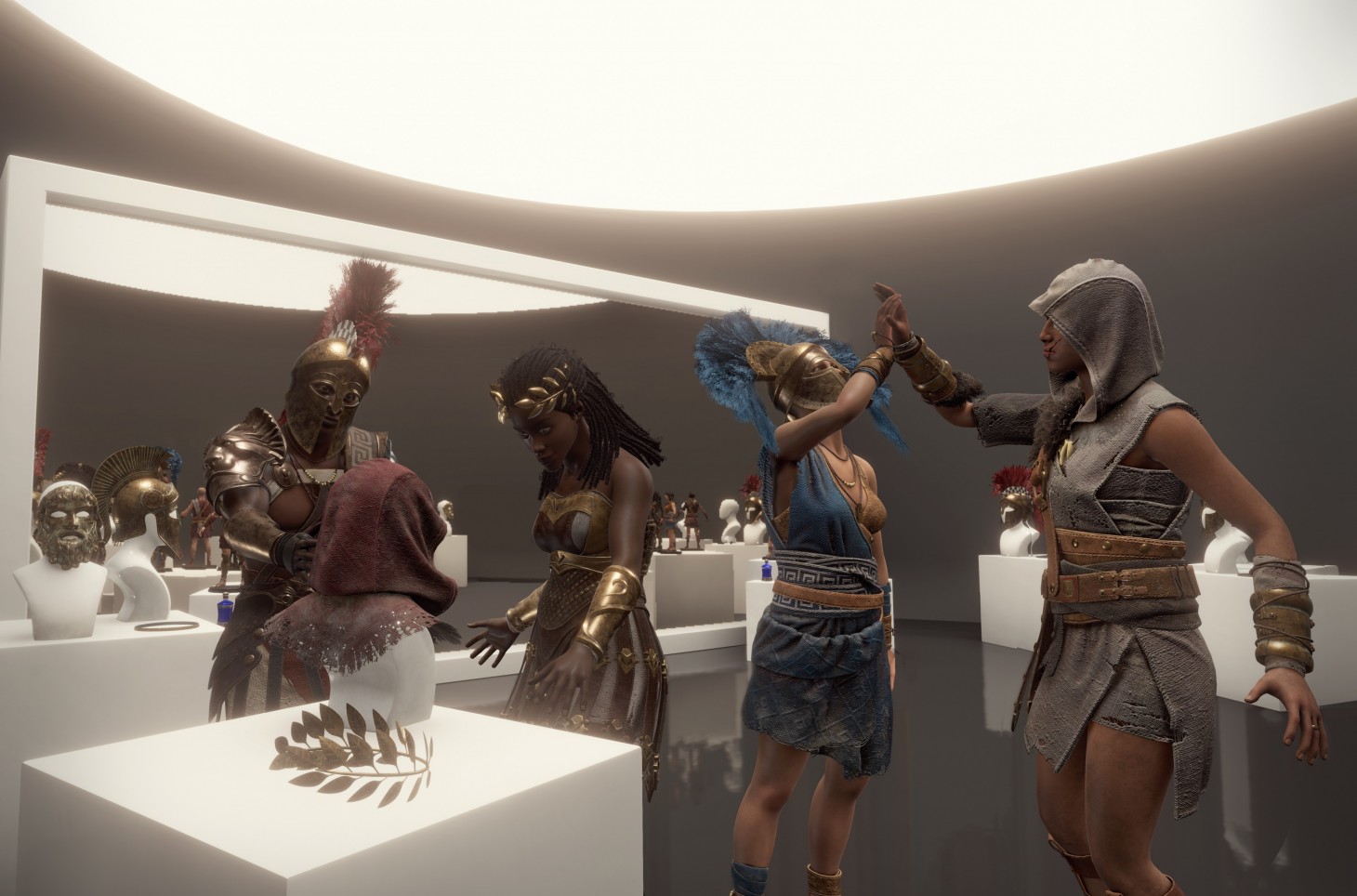 Beyond Medusa’s Gate Launches At Locations Across North America

Ubisoft has been experimenting with the burgeoning location-based VR scene, where players visit a dedicated site to play through VR-focused experiences. 2018 saw the release of Escape the Lost Pyramid, which drew on the Assassin’s Creed setting of Ancient Egypt for an escape room-style adventure. On the heels of that, Beyond Medusa’s Gate offers a new challenge set in a version of Ancient Greece that players first visited in Assassin’s Creed Odyssey.

In the game, two to four players cooperate to solve puzzles, climb objects, shoot arrows, and engage in a variety of other tasks, all in an effort to escape from a room-scale VR space.

If you want to try out Beyond Medusa’s Gate, you’ll need to track down one of the 100 locations in North America and Europe where the experience has launched today.  Ubisoft has put together a map of locations that feature the new game. Anyone up for a road trip?