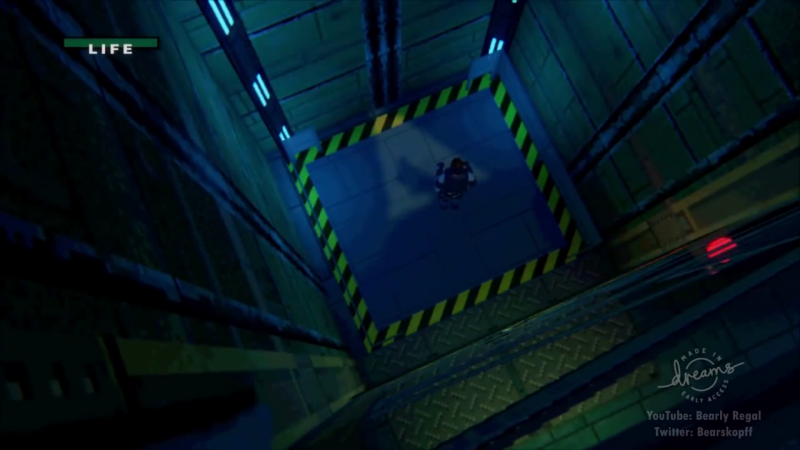 I remember the first time I played Metal Gear Solid. It was on a demo disc — remember those things? — and it didn't even have English voice acting yet. That it had such extensive voice acting at all as Snake's elevator rose up into Shadow Moses and you could see the snowy fortress in front of you was mind boggling to me at the time. While the game got a remake on the Gamecube, and there was that one section in Metal Gear Solid 4, it has never really had a HD remake. Well, one dedicated fan is trying to take care of that themselves with the power of Dreams.

In what is just a small taste of what he wants to make a much larger project, creator Bear Parker has released a video of the opening gameplay section of Metal Gear Solid. Parker himself is fairly familiar with video game development as the global community manager of Traveler's Tales games, the developer behind the licensed Lego titles.

The video also includes Parker's explanations for how early the project is and what he did to get it this far. It is extremely interesting what can be done with Dreams, even going so far as to recreate and build upon existing professional games. It actually fits our argument pretty well that Dreams is an important game.

Dreams is currently in an early access program on PlayStation 4.