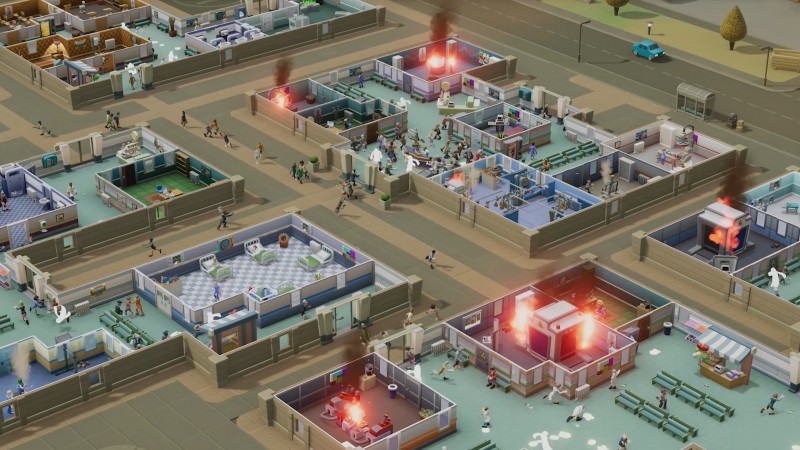 Sega Europe has acquired Two Point Studios, the developer of Two Point Hospital, which Sega published last year. The game is the spiritual successor to Theme Hospital from Bullfrog Productions back in 1997. Two Point co-founders Mark Webley and Gary Carr worked on Theme Hospital while at Bullfrog, as well as other series such as Fable.

Two Point will continue to work on Two Point Hospital (the Superbug Initiative free update is in beta) as well as other projects in the overarching Two Point County universe.

The signing comes under Sega's Searchlight program designed to work with outside IP.

For more on Two Point Hospital, read Ben's review and check it out in this episode of New Gameplay Today. 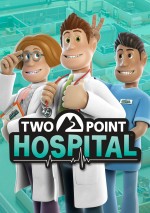