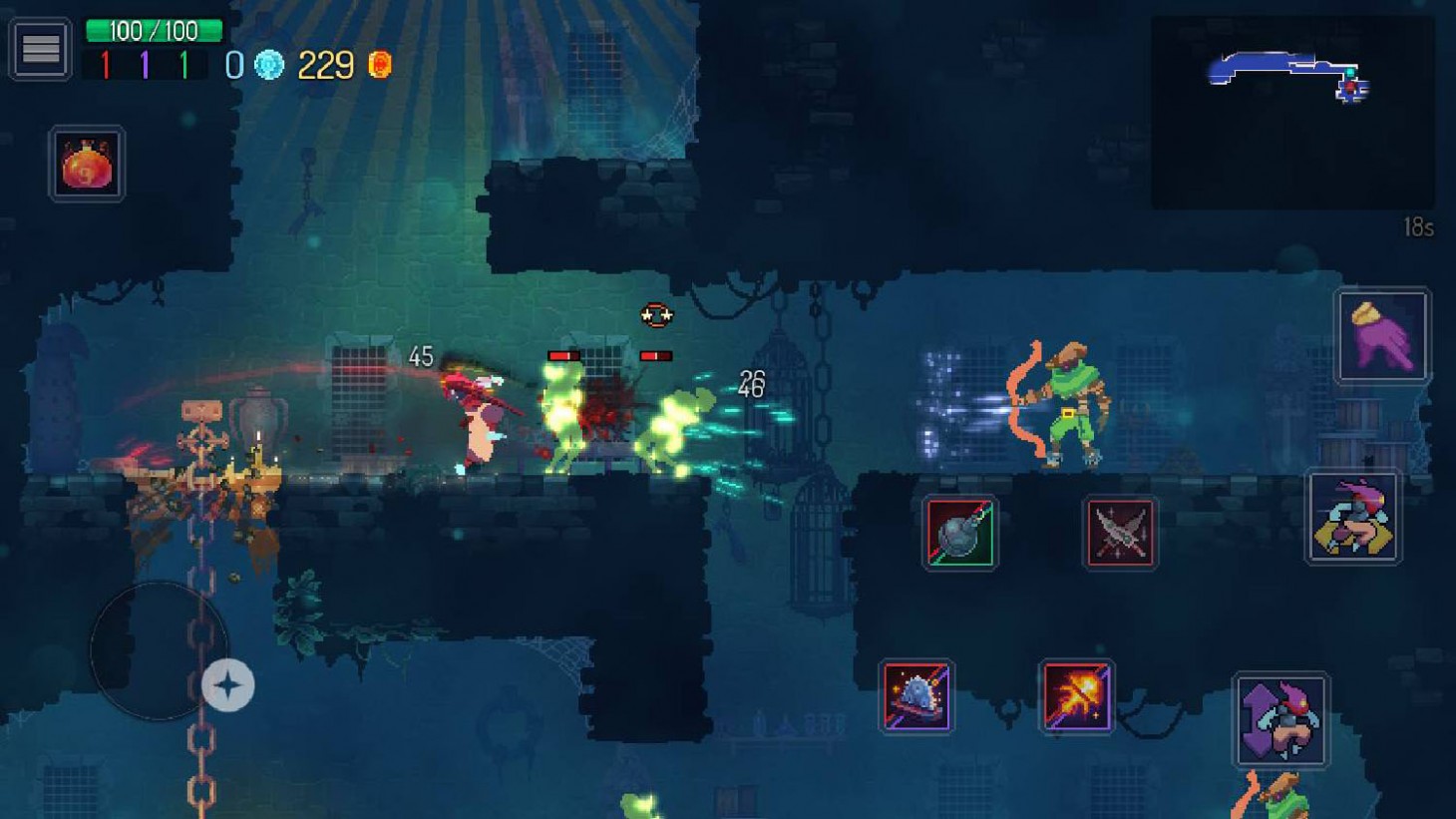 Dead Cells is a fun game that you can already play on consoles and PC... but its audience will soon be getting even bigger. Developer Motion Twin and publisher Playdigious have announced a partnership to bring the game to mobile devices, starting with iPhone and iPad this summer.

The new version has a revamped (and customizable) interface, MFi controller support, and no free-to-play mechanics. According to the press release, the game will come to iOS first, but it is also hitting Android "later."

Watch the trailer below to see the mobile version in action: