Apex Legends Will Be Coming To Mobile 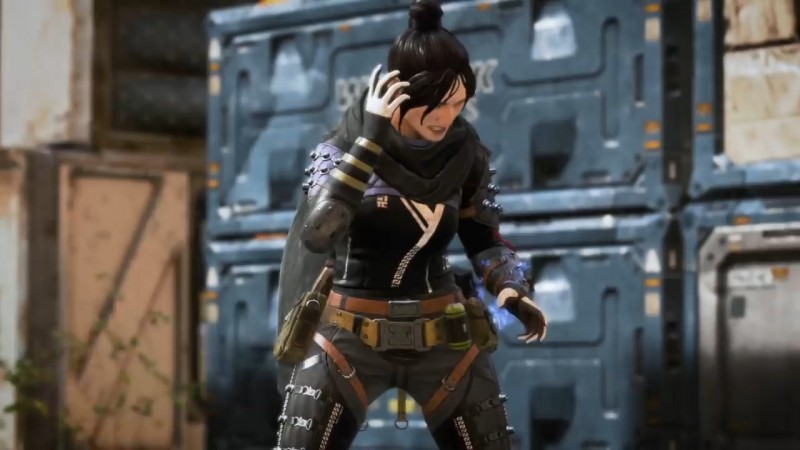 During today's Electronics Arts earnings call, where the company spoke to investors about the past quarter as well as future plans, the publisher and developer of Apex Legends was more than happy to brag about the game's success. Among the bragging, however, EA mentioned plans to expand Apex Legends to more platforms than its current mobile platforms, following other big battle royale titles like Fortnite and PlayerUnknown's Battlegrounds.

Going mobile is quite the obvious choice, especially considering it is now just commonly accepted as the next step of games as a service that can manage it. As Anthem falters a bit, with EA admitting that the launch did not meet their expectations, expanding Apex Legends out to mobile devices makes the most sense. As part of this approach, EA will also be launching Apex Legends in China, which is the other commonly accepted prong of this strategy.

While immediate reaction to this announcement suggested that, like Fortnite, a Switch version might also now be on the way for the game, it might not be that simple. While Epic pairs the Switch and mobile versions of the game for crossplay, it is also their engine that they spent no small amount of time, effort, and expertise on tailoring to both platforms. While Respawn could theoretically get the Source engine working on mobile, though I don't know Valve's own efforts on that front, they might also silo the mobile version away as its own thing, which wouldn't necessarily mean that work has benefits elsewhere.

During the call, EA also reported that Apex Legends has over 50 million users, the same number they reported in March, suggesting a slowdown in growth. However, 30 percent of the game's users are new to the EA ecosystem, and the company has said Respawn has learned lessons from the game's rocky launch.