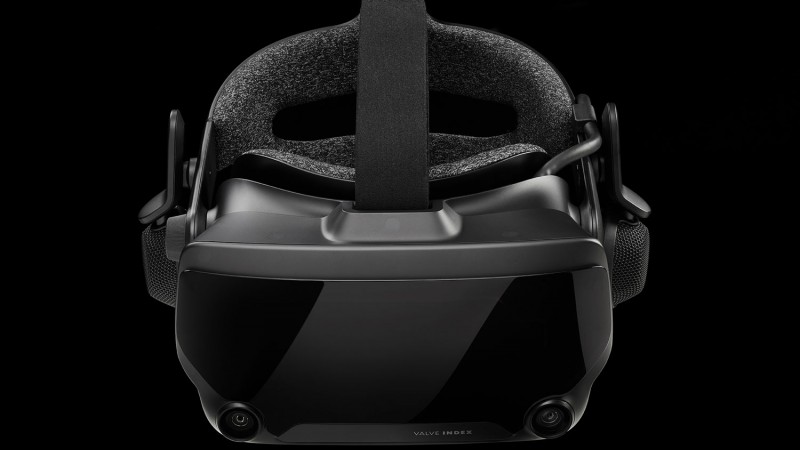 Valve has announced Valve Index, a new line of high-end VR gear aimed at users who want the best the technology has to offer. Preorders for the headset, controllers, and base stations go on sale tomorrow.

According to Valve, the headset's 1,440x1,600 LCDs have 50 percent more subpixels than OLED, in an array that reduces the screen-door effect that typically accompanies VR. The headset runs at 120Hz, with full backward compatibility with 90Hz. It's also designed with easily replaceable face pads, and Valve says it's encouraging mods and third-party designs for those pads. 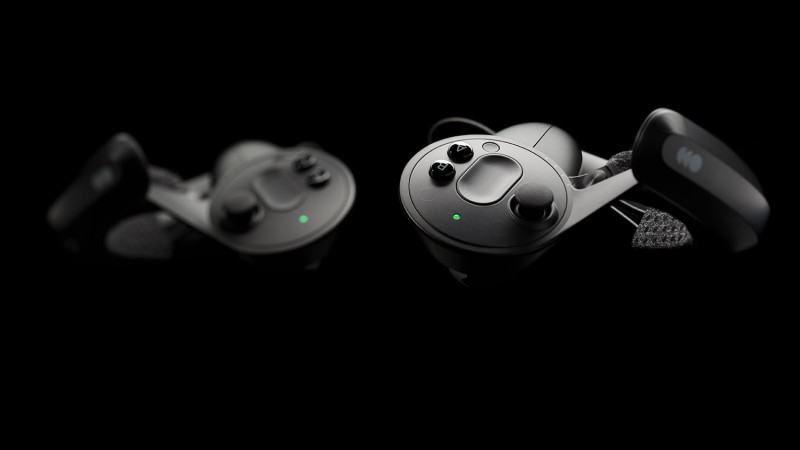 The headset is available individually for $499, with the controllers priced at $279 and the base station at $149. A bundle is priced at $999. For more specs and details, visit Valve's page here.