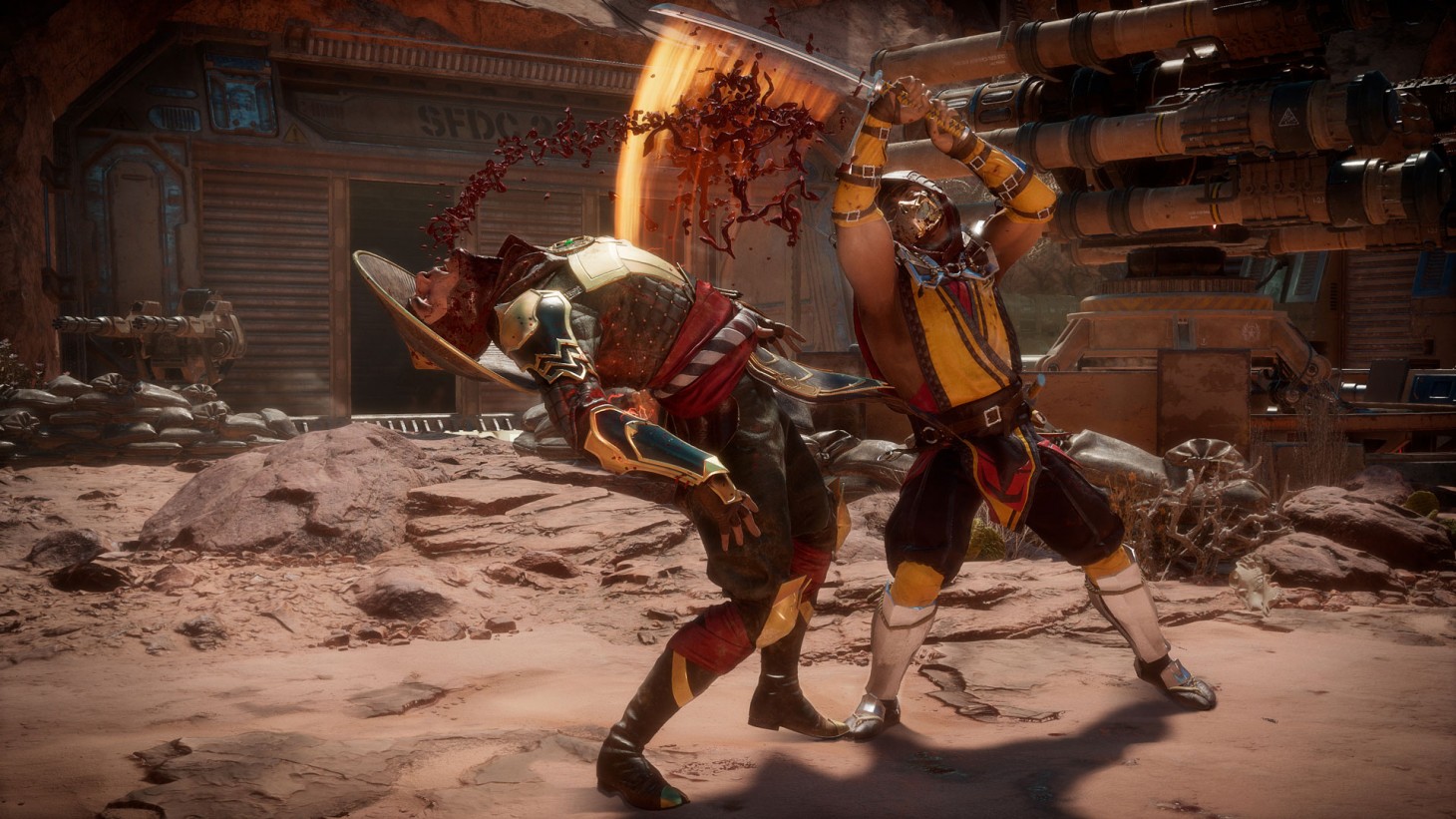 What You Can And Can't Do In Mortal Kombat 11 Offline

Mortal Kombat 11 hits stores tomorrow, but there are still a few lingering questions you may have about the game, even after our own podcast hoping to answer some of them. One topic we touched on in that podcast was what the game would let you do offline. Designer Derek Kirtzic answered that question fairly well, but we wanted to give you a full rundown of what to expect if you plan to play the game without an internet connection.

Let's start with the obvious: You can't play against people online in any way, or run A.I. character battles, which have you duking out with other people's A.I. character teams.

It's outside of that where things get complicated. Mortal Kombat 11 relies heavily on pinging its online servers after almost everything you do, and many of its biggest modes rely on it to even work. Pretty much everything you do gives you one of four currencies (koins, soul fragments, hearts, or time crystals), and all of that info is mostly kept server-side (more on that in a bit). So when you play offline, your profile is reset to level zero, and you won't have access to any currency you've accrued previously as well as the daily challenges that can be useful for accruing currency. You can still look at your profile stats, though, so that's nice.

Additionally, the two major modes that rely on the different currencies and act as your main way of unlocking new character skins and gear, Towers of Time (which, similar to Injustice 2's multiverse mode, involves rotating challenge towers in and out with the character skins and gear up for grabs) and the Krypt, are unavailable offline. With Towers of Time having to ping and online server to dole out rewards based on weekly challenges and constantly summon new towers, that makes sense, I suppose, but it's disappointing you can't explore a mostly offline mode like the Krypt without being connected online. 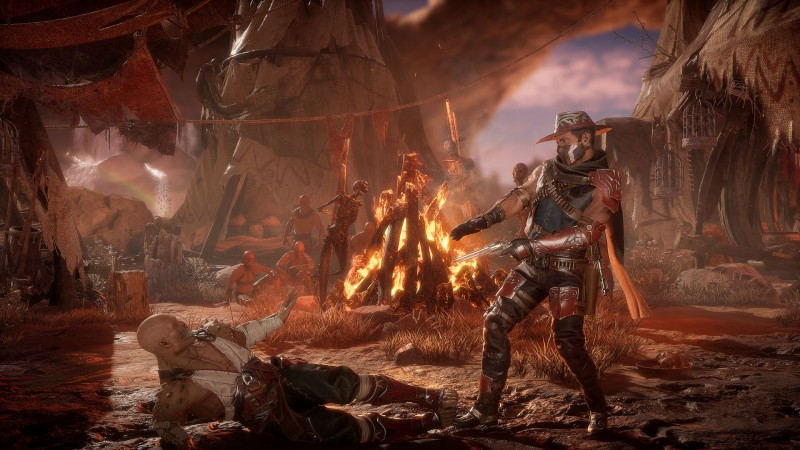 Some single-player modes fare better, however. You can play the story mode without any real restrictions, and the rewards you earn for playing through it are banked offline until you ping the server, letting you collect them when you're done. Same goes for the game's extensive tutorial (which gives out crucial time crystals, a Shao Kahn character announcer voice, and one skin for each character). So you can play those to your heart's content.

You can play through Klassic Towers (read: Arcade mode), but you won't earn any rewards. Character endings you unlock through these towers do carry over, though. It's still a major bummer, as this mode specifically shouldn't have to rely on the servers to dole out rewards, and I would have hoped you'd be able to bank rewards similar to the way you would with the story and tutorial. This would have been a great way to grind for currency offline.

Another issue is that any character customizing you do is temporary until you ping the server again, so you can't play around with the paper-doll aspect with any kind of real investment. You can swap things out though, so if you want to try a new character moveset in training mode, that works. You'll just have to remember what you had equipped when you connect online.

Local versus play works just fine, though the "local inventory may not update" when you play. The tournament mode, which restricts players to two preset variations and can randomize character outfits and gear, is similarly unaffected. The practice and fatality training modes are also fine to use.

That covers pretty much every mode in Mortal Kombat 11, and how they're affected when you play offline. You don't have a good way to make single-player progress offline when it comes to currency, and it's a shame you can't tinker character variations and expect them to stick, but you can at least play with your friends, complete the story, and practice offline.

For more on Mortal Kombat 11, check out our full suite of coverage from this month's cover story on the game.