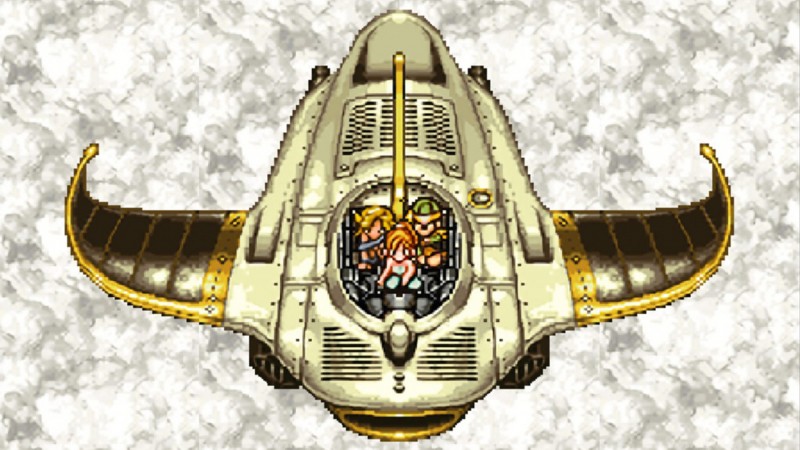 Japan's era calendar system is a little difficult to understand, but basically there are periods of years that are designated as eras by Japanese officials and often based on emperors. This is all a gross oversimplification and is not to be used as a source in anyone's book reports. The current era of Japan, the Heisei period, is scheduled to end in just a few days on April 30 after beginning in 1989.

Accordingly, Japanese magazine Famitsu ran a poll with 7000 voters to determine the best game of the Heisei era. Obviously such a poll, despite the massive amount of time it covers, would likely skew to more recent and popular games. While that's true, one game still managed to stand above the rest: Chrono Trigger.

The historically popular RPG was released in 1995 for the Super Nintendo as part of a dream team collaboration between some of the genre's biggest names. The development staff included Hironobu Sakaguchi, Akira Toriyama, Yuji Horii, Nobuo Uematsu, and staff that would go on to craft a number of other beloved RPGs afterward. It is commonly brought up as one of the best RPGs of all time — heck, we put it at number 3.

Following behind Chrono Trigger were The Legend of Zelda: Breath of the Wild and Nier: Automata rounding out third place.

How do you feel about their decision-making here? Agree? Hard disagree? Let us know below in the comments.