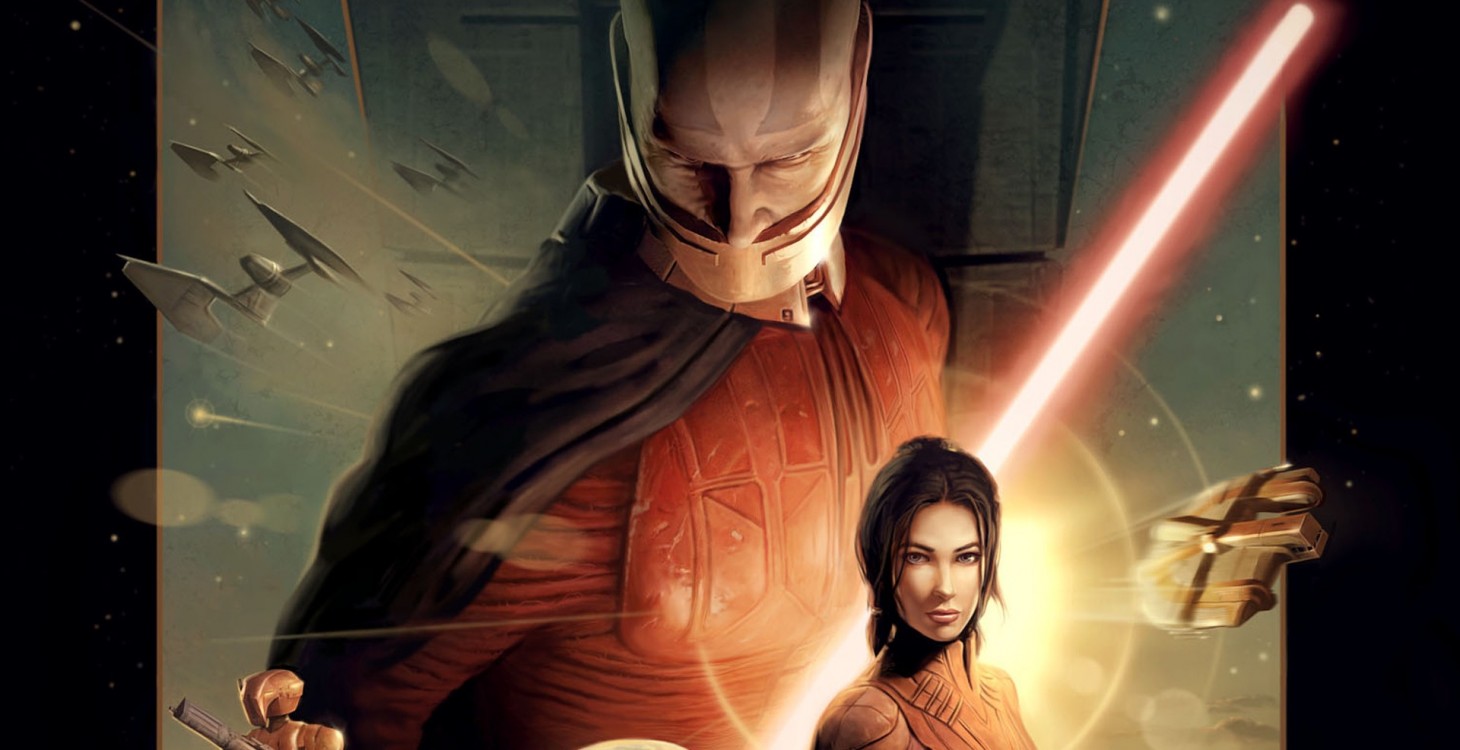 Lucasfilm Is Exploring Possibilities For Knights Of The Old Republic

Star Wars: Knights of the Republic is one of the most popular Star Wars video games to date, empowering players with the ability to venture down the light or dark side of the force in an era set 4,000 years before the Empire came to power. While delivering a powerful Star Wars fantasy, Knights of the Old Republic is also praised for its story, which delivered one hell of a plot twist.

Although Knights of the Old Republic received a sequel, was adapted into comic books, and it's setting was later explored in The Old Republic MMO, fans have long wanted to see it leap to the silver screen for a live-action film. At this year's Star Wars Celebration, MTV News' Josh Horowitz interviewed Lucasfilm's president Kathleen Kennedy, and asked her if Knights of the Old Republic was something they were considering for the future. "You know, we talk about that all the time," Kennedy said. "Yes, we are developing something to look at. Right now, I have no idea where things might fall, but we have to be careful that there is a cadence to Star Wars that doesn't start to feel like too much."

#Lucasfilm president Kathleen Kennedy talked to us about the future of #StarWars – including a Knights of the Old Republic movie and female filmmakers taking the helm, as well as Palpatine’s surprise return in the trailer for @StarWars #EpisodeIX pic.twitter.com/HCjEhdlRv7

Kennedy's words begin hopeful, but end with no real answer. The big takeaway is that Lucasfilm is looking at Knights of the Old Republic, and is considering doing something with it, but we have no idea what it could be. It could be as ambitious as a movie trilogy or Disney+ TV series, or as simple as a new comic-book series or a remastered versions of the original games. Heck, it could even be Knights of the Old Republic 3. We'll have to wait to see what comes of Lucasfilm's exploration, but one thing is certain, whatever may come from it doesn't sound like it will happen any time soon.