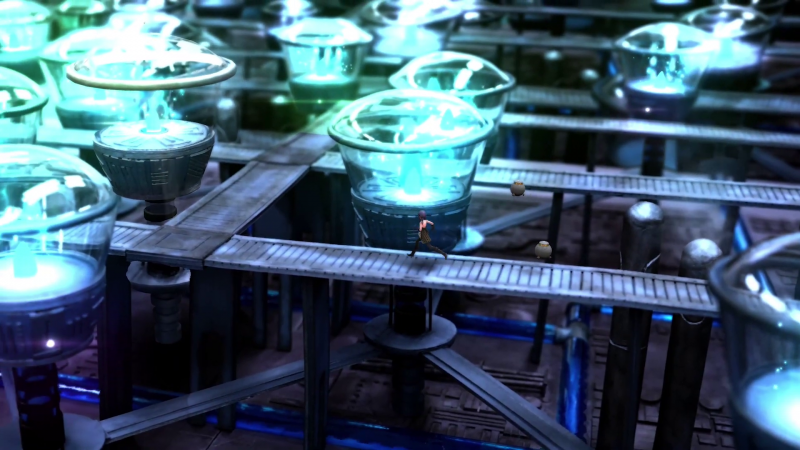 A few weeks ago, Apple announced a new subscription service for their mobile devices. Dubbed Apple Arcade, the service aimed to cultivate, provide, and promote paid software that tends to disappear within the avalanche of software on the app store. During the reveal event, Apple suggested they would be investing into the service with their own money, which appears to be something to the tune of $500 million.

The number comes from the Financial Times, which cites sources close to Apple and familiar with the matter, saying Apple is spreading that amount over multiple games in the Arcade program. Developers that agree to full timed exclusivity, which means only on Apple's devices, are reportedly receiving "several million dollars" in development resources for those games.

That number does vary by developer, though. Hironobu Sakaguchi's Mistwalker can probably demand that kind of fee for their game, but most developers are likely getting substantially less. There have been games like Shantae 5 which have been announced for Apple Arcade, but don't appear to be exclusive to Apple devices, as they're also on traditional gaming consoles, as well.

Apple Arcade launches this Fall, but Apple has yet to confirm a price for the monthly service which lets you download games to your device similar to Microsoft's Game Pass. The announcement showed that Konami, PlatinumGames, Mistwalker, Sega, and more have already signed on.