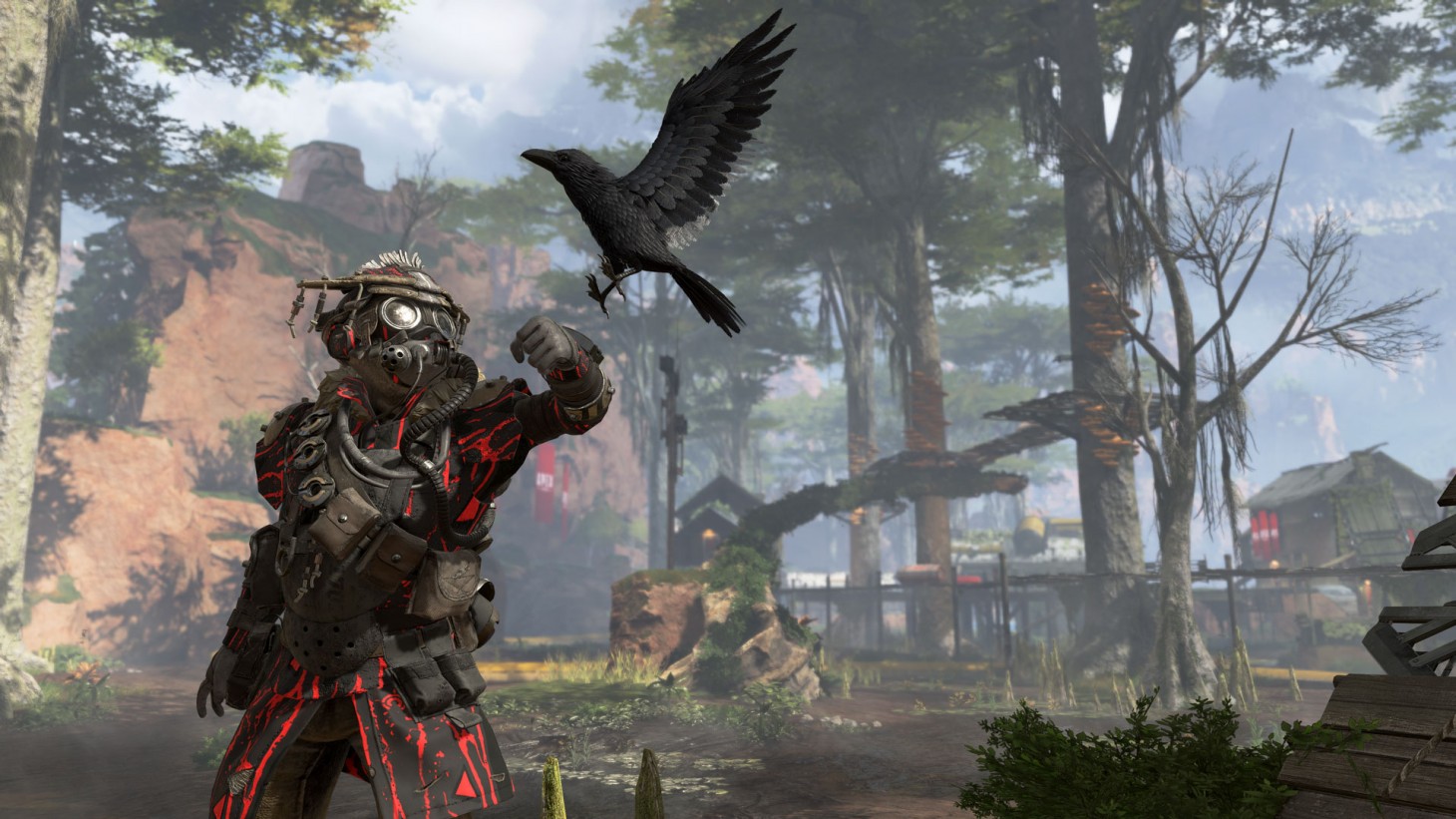 What To Watch This Weekend: League Of Legends, Apex Legends, And Tekken 7

We've got a cavalcade of competition this weekend! Shootin' and fightin' reign supreme as League has its biggest NA match of the season.

The League of Legends North American LCS comes to a head this weekend as Team SoloMid takes on Team Liquid to determine the champion of the League league. Should be exciting! (Stream / Schedule)

Apex Legends is hotter than ever, and Twitch is having a Rivals event for it at Twitchcon Europe this weekend! The event features 60 teams made up of three Twitch streamers each. Shroud won't be participating, so it's anyone's game! (Streams and Schedule)

If you're interested in more Twitchcon, by the way, you can find several panels, sessions and events today and tomorrow, including the Rivals event. (Stream / Schedule)

The Counter-Strike: Global Offensive Pro League kicks off this weekend and will be around for the next month or so, so whether you're watching the North American or European league, you'll probably have this tab open for a while. (Stream / Schedule)

Dota 2 team OG will be facing off against a team of highly-advanced AI opponents today at 1:30 p.m. central time. See whether or not the robots are smart enough to destroy humanity at this point! (Stream)

Second, we've got Damagermany, a German (hence the name!) tournament focusing squarely on Tekken 7 all weekend. Should be fun! (Streams and Schedule)