Alicia Vikander Likely To Return For Next Tomb Raider Movie 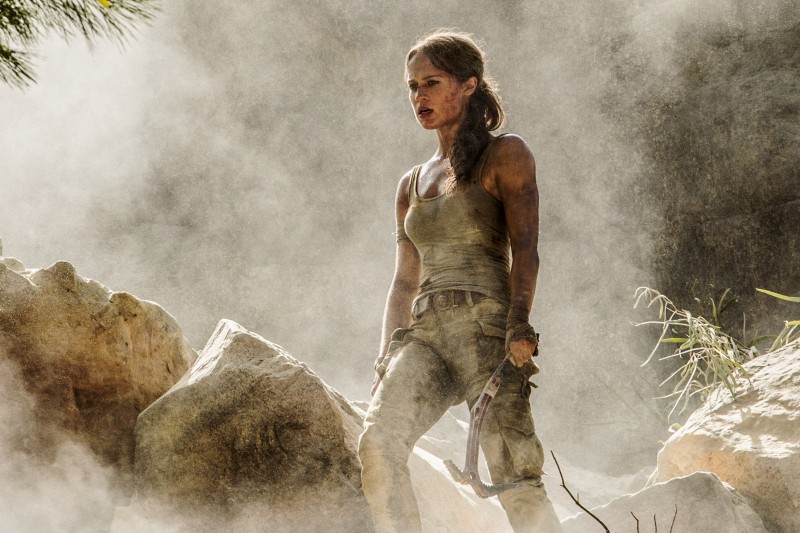 Much like the video game series of the same name, the Tomb Raider movies also got their own reboot last year in the form of an Alicia Vikander-lead film that covers much the same ground as the game reboot. Both the movie and the game told the origin of Lara Croft before she came the eponymous Tomb Raider and it looks like the movie will be getting its own sequel, too.

MGM and Warner Bros. have given the go-ahead to Amy Jump to write a script, according to Deadline. Jump has shown her script to Vikander, who apparently liked it. It is likely that Vikander will go ahead and reprise her role as Lara Croft in a sequel.

If the second movie hews as close to the reboot games as the first one did, then it will likely follow the Rise of the Tomb Raider. That 2015 title had Lara dealing with the events of the first game emotionally and eventually searching for a long-hidden key to immortality in a hidden-away village. Considering the last movie ended on a bit of a cliffhanger revelation, a sequel will likely deal directly with that, as well.