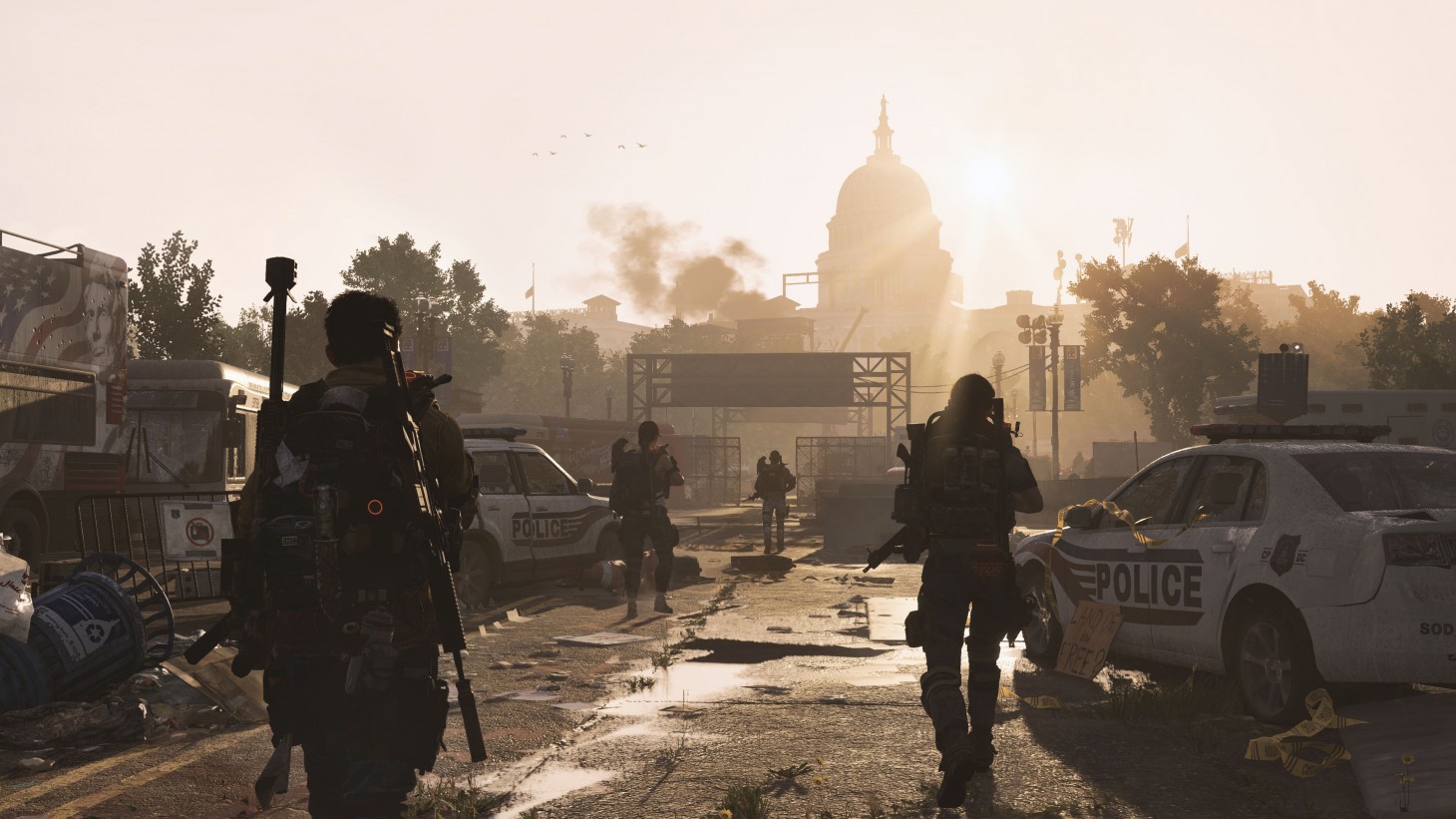 After The Division 2's Tidal Basin update last week, players noticed something fishy about specialization ammo drops. Once available in abundance, suddenly players felt lucky if they got merely a couple of these on the same mission run. This dramatic change was made all the more evident when you consider the fact that the ammo stock for the demolitionist, survivalist, or sharpshooter weapons doesn't carry over when you log out or join another player's party.

During today's State of the Game stream, Ubisoft said this issue is being resolved quickly and should be corrected by tomorrow or shortly thereafter.

Outside of easy hotfixes like that, Ubisoft plans to address a few other issues with a 2.1 title update in the near future. This patch will fix a bug where players were unable to fast travel to the defunct castle settlement, fix the crafting bench bug that has prevented players from upgrading it, and address the sudden breakout of bugged-out t-pose enemies.

Balancing has been a major topic in the community as players start to experiment with min-maxing at the gear score cap, and Ubisoft says it's listening intently. They plan to launch the PTS servers so players can test out proposed changes and offer their feedback in advance of the Title Update 3 that comes alongside the debut of the first eight-person raid.

Other resonant issues the Division 2 team is actively exploring include the usefulness of gear set/exotic weapons, the skill power system, loot dropping below the 500 threshold for players already at the gear score cap, and the A.I. being overly aggressive during challenging/heroic missions.