VA-11 HALL-A Gets Release Date For PS4 and Switch 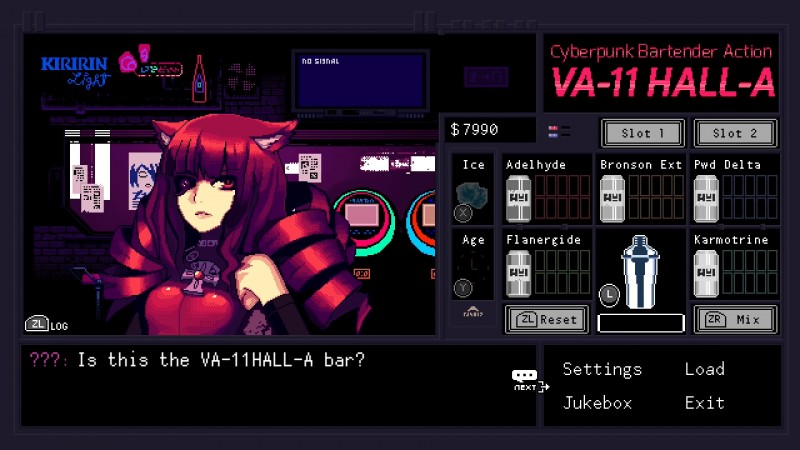 VA-11 HALL-A, the cyberpunk bartending simulator, finally got its console release date for PlayStation 4 and Switch: May 2. VA-11 HALL-A originally launched on PC in 2016 (and we thought it was very good). It eventually came to Vita before being announced for PS4 and Switch nearly a year ago.

For anyone who has been eagerly awaiting the game's console version or for anyone who hasn't tried it yet, check out the trailer above to see what sort of clientele Jill deals with in her techno dive bar. 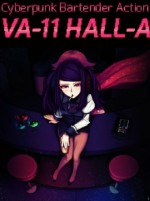