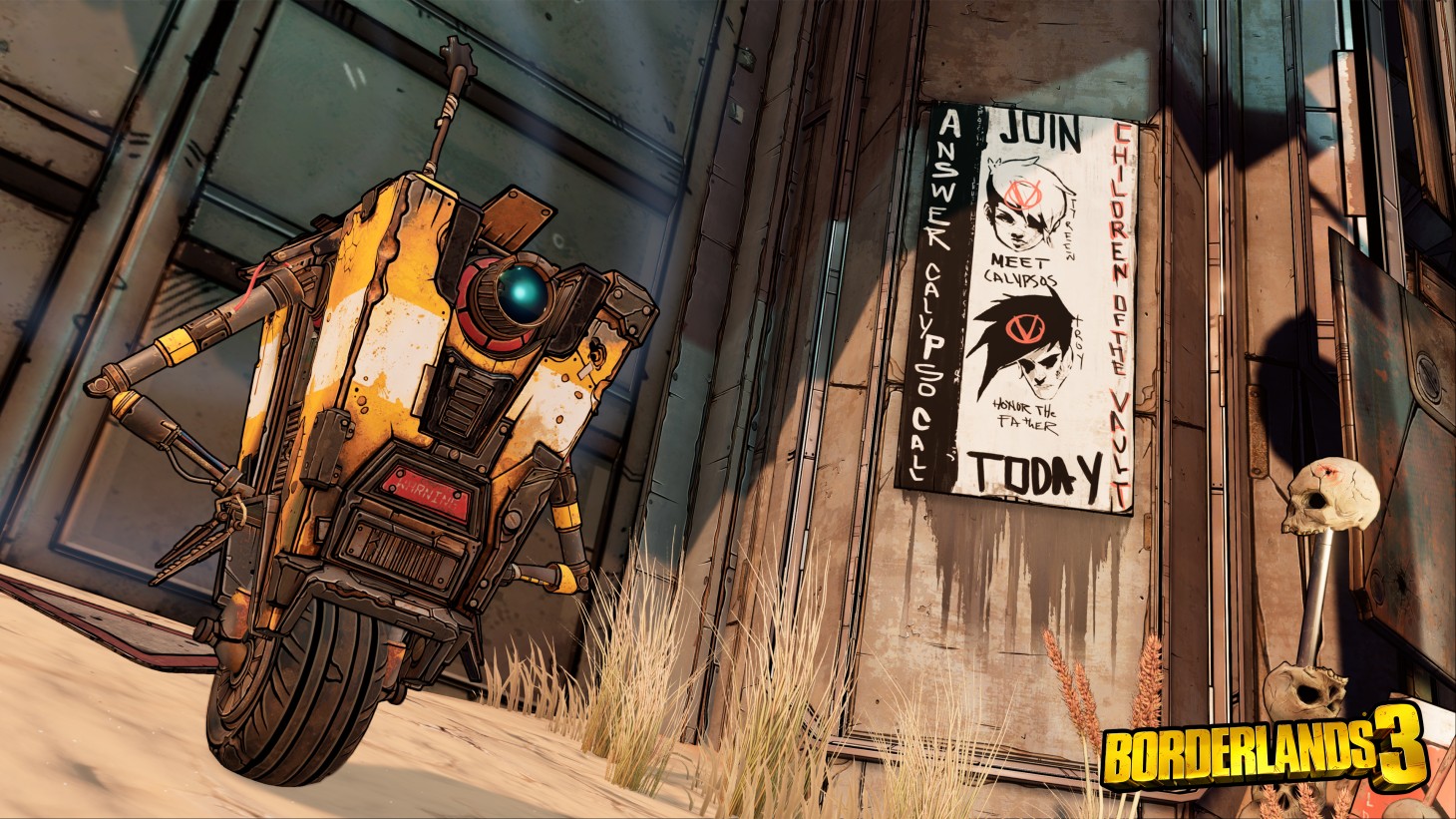 Borderlands 3 is a nesting doll of terribly kept secrets and its release date is no exception. Despite being leaked by an accidental tweet from Gearbox the other day and then hastily deleted, the release date has now been officially confirmed by Gearbox and Take-Two. You can cruise around Pandora, and more, on September 13 on PlayStation 4, Xbox One, and PC via the Epic Games Store.

It has been seven years since the last mainline Borderlands game, which means you should have plenty of money saved up for Borderlands 3, and Gearbox wants some of it. In addition to just the regular game price, there will also be other versions for you to invest your money into, which range from "I'm interested in Borderlands" to "Borderlands is my life."

In the Deluxe edition, you can get new head and body skins, as well as a boatload of new skins for your weapons, XP and loot drop boosters, and the Toy Box weapon set included for $79.99. The Super Deluxe Edition comes with all that, plus the Borderlands 3 season pass for four DLC campaigns, and weapon skins for the legendary Butt Stallion for $99.99. This one will go up in price a few days after the game comes out, though.

But the real money-vacuum is the Diamond Loot Chest Collector's Edition, which will run you about $250. It is an actual loot chest, but probably not made of diamonds, and houses 10 collectible figures, a cloth map, vault keychains, and more. This one is exclusive to GameStop.

As previously suggested, Borderlands 3 on PC will be exclusive to the Epic Games Store, but Gearbox has clarified it will only be exclusive until April 2020. If you're willing to wait, it should hit other services six months after release. Obviously the PlayStation 4 and Xbox One versions are not affected by this.

We also got our first look at Borderlands 3's boxart, which is not a Psycho shooting themselves in the head with fingerguns, but is a weirdly zen and peaceful Psycho. 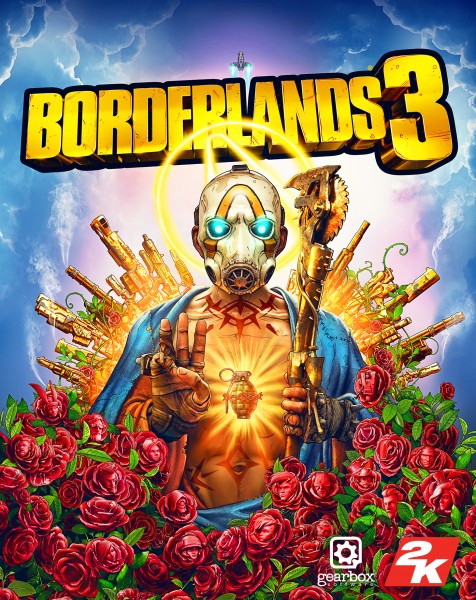 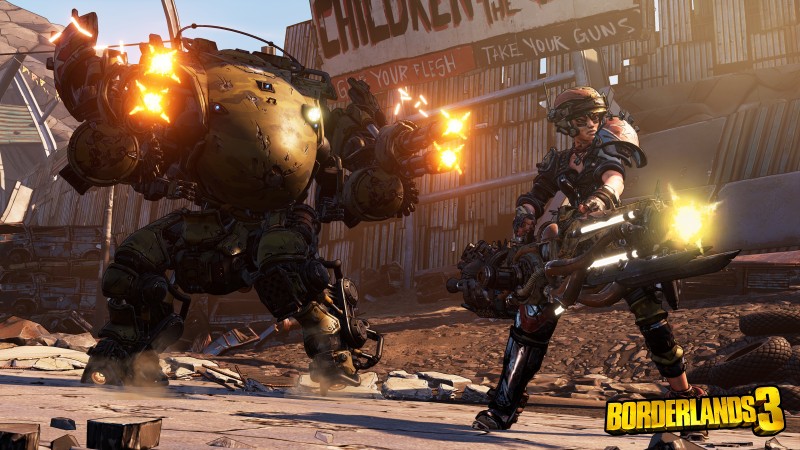 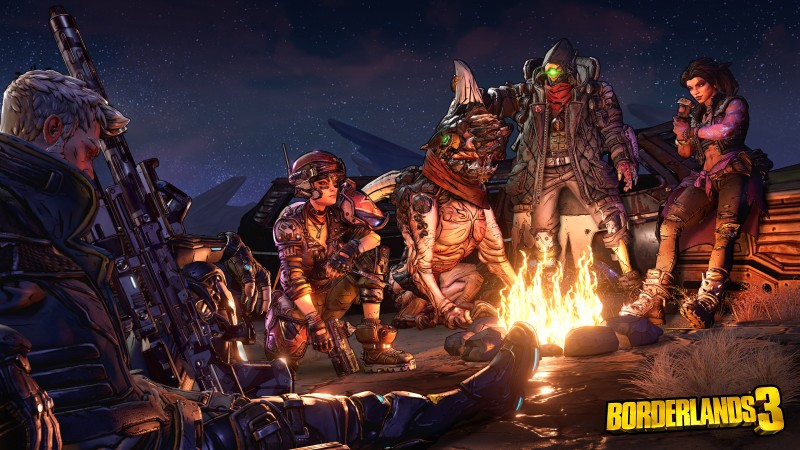 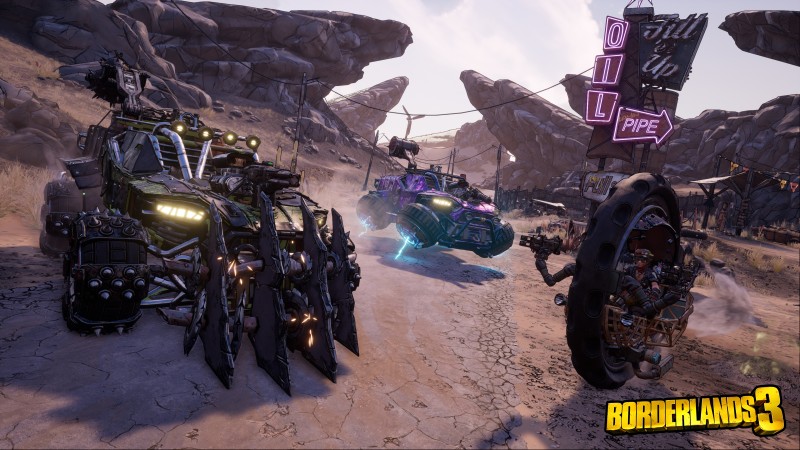 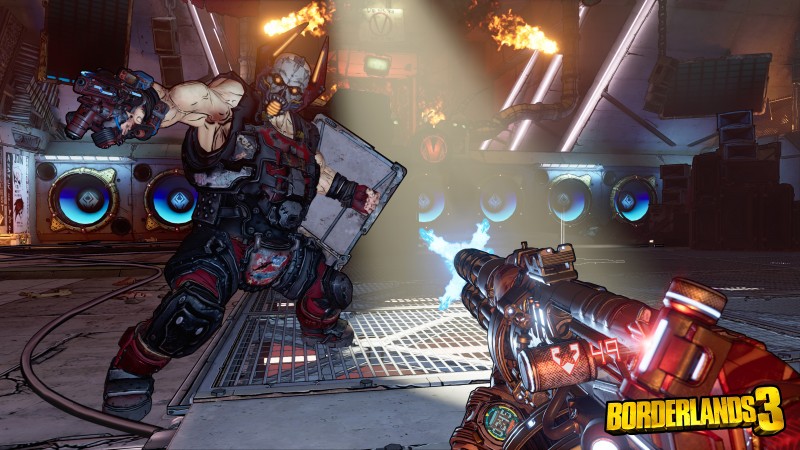 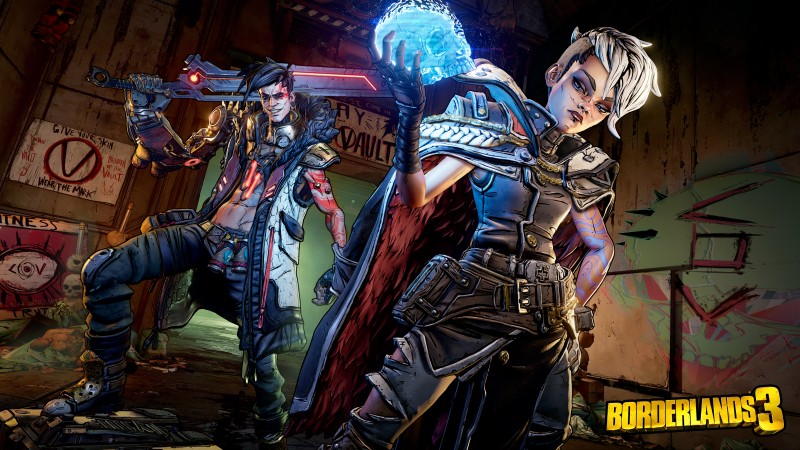 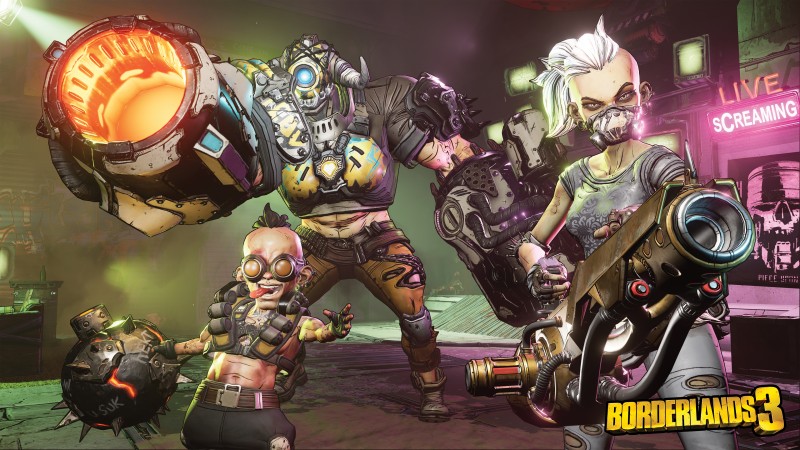 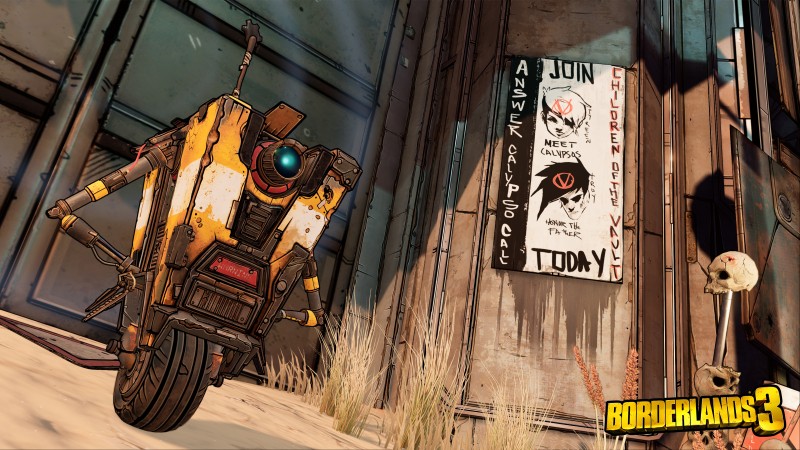 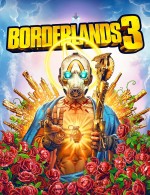