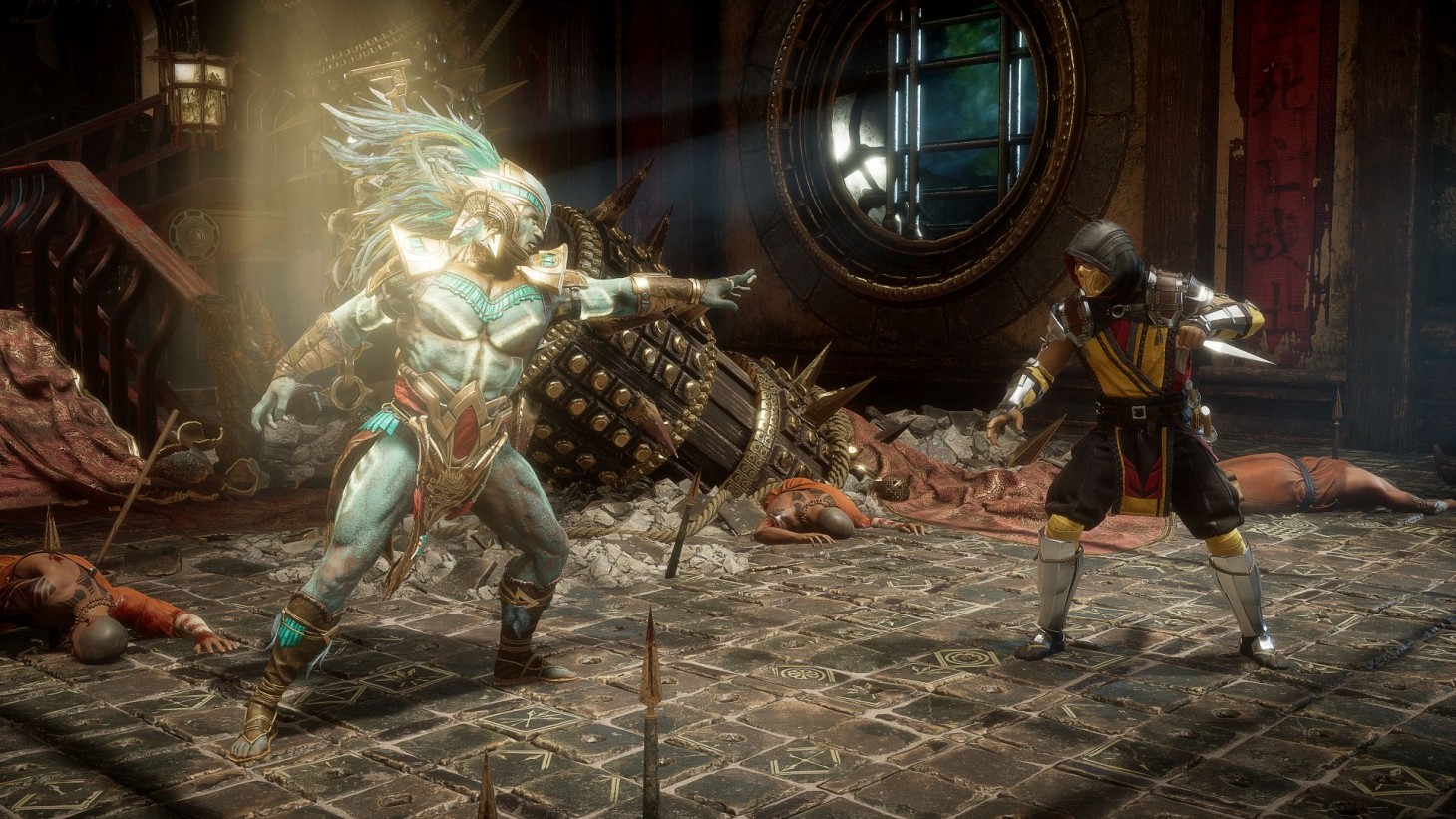 Mortal Kombat 11’s biggest new feature is the custom variations system, which lets you change not only the look of your character, but which moves they bring into battle. While this allows players to tweak characters to their liking, that degree of customization creates some issues when it comes to ranked and especially local tournament play, but NetherRealm is planning to scale the feature back for those situations.

In local versus and casual online matches, players can use whatever custom version of a character they’ve created, including augments that provide bonuses like increased damage for certain moves, increased experience from performing fatalities, and more (players can choose to opt out of these augments, however). While being able to create certain “builds” of characters means matches have more variety to them than the average fighting game, not knowing what moves your opponent has going into a match can be an issue, since certain matches could end up being more lopsided than usual. This much variety can also make it difficult for players to internalize all the possible matchups.

NetherRealm’s answer to this problem is to create a set of pre-built variations for ranked and tournament play, similar to Mortal Kombat X’s. The developer has confirmed each character will have at least two pre-built variations using the same three-slot system as custom variations, though the number of variations per character could differ. The goal is to use as many of a character’s equippable moves across these variations as possible (so each one might see tournament play), but the priority will be to make sure these variations give every character a strong toolset. “They're definitely well thought-out, it's not like we just went 'Oh, cool, these three things look cool, slap those in.'” says NetherRealm lead designer John Edwards. “They are thought out and planned to create the best variety of gameplay within the system that we have."

NetherRealm then plans to balance custom abilities, when necessary, with these specific variations in mind, and could also change the variations themselves. Depending on feedback from the community, they can swap moves in and out, make certain moves take up two slots instead of one, and more. That way, high-level players have some idea of what they’re getting into when they see the name of a variation when playing in ranked or tournaments.

However, you’ll still be able to take your custom character’s look online, and will be able to use augments that don’t affect gameplay (such as those that provide bonus experience for going on win streaks), giving hardcore players a reason to edit characters to give them that extra flair.

For more on Mortal Kombat 11, check out the rest of our month of coverage below, which will be updated throughout the month leading up to the game’s launch. We’ll have developer interviews, breakdowns, and a look at a new character.