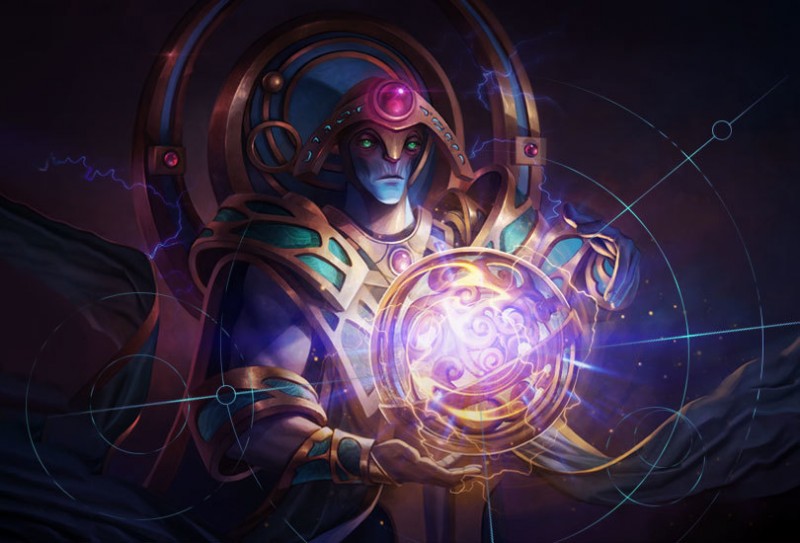 Valve has broken its silence on the future of Artifact by announcing it is now working to address the card game's larger issues instead of implementing smaller updates.

Although we liked it at the time of release, right now Artifact's biggest issue is its playerbase. Since it launched in November of last year, it's bled most of its userbase. As for this writing, the game's most recent 24-hour peak was just over 350 concurrent players, down from over the 60,740 concurrents it had at launch, according to stat-tracking site Steamcharts.

The reasons for that drop-off are up for debate, but most will point to some easily identifiable issues with Artifact: its $20 price tag in a genre littered with free-to-play alternatives; relatively long matches compared to its competition; a reliance on a number of random factors and card effects to increase the variety in matches; a relatively barren client without much room for socialization within the game itself.

Whatever the core issues Valve sees with the game, Valve has posted a blog acknowledging their disappointment with how the overall response to the game. "Artifact represents the largest discrepancy between our expectations for how one of our games would be received and the actual outcome," the company said. "It has become clear that there are deep-rooted issues with the game and that our original update strategy of releasing new features and cards would be insufficient to address them."

Instead of implementing balance changes or adding new cards to the game, Valve has announced it's working to introduce major changes to just about every aspect of the game. "While we expect this process of experimentation and development to take a significant amount of time, we’re excited to tackle this challenge and will get back to you as soon as we are ready."

Part of me knows these changes are necessary; as much as I liked the game when it released, it wasn't long before I slowly put less time into it, eventually quitting altogether. But I still do like the core of Artifact's gameplay, so I hope the changes are more around the edges (a switch to free-to-play, a more social interface and feature set, and rethinking its card economy could go a long way) rather than the fundamental rules of the game itself.
On
On
Off
Off