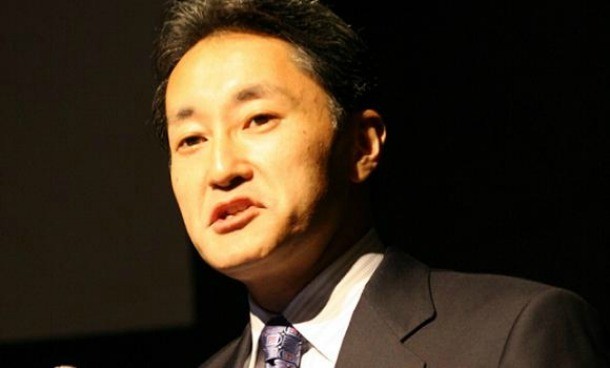 Nearly one year after stepping down as Sony President and CEO to take on the role of Sony chairman, Kaz Hirai announced that he is retiring. The longtime employee will be leaving June 18, though he will continue to work with the company in an advisory capacity.

"Since passing the baton of CEO to [Kenchiro] Yoshida-san last April, as Chairman of Sony, I have had the opportunity to both ensure a smooth transition and provide support to Sony's management," Hirai wrote in a statement. "I am confident that everyone at Sony is fully aligned under Yoshida-san's strong leadership, and are ready to build an even brighter future for Sony. As such, I have decided to depart from Sony, which has been a part of my life for the past 35 years. I would like to extend my warmest gratitude to all our employees and stakeholders who have supported me throughout this journey."

During that journey, Hirai was instrumental in helping to transition the PlayStation brand from second place during the PS3 era to the position the PS4 currently enjoys.