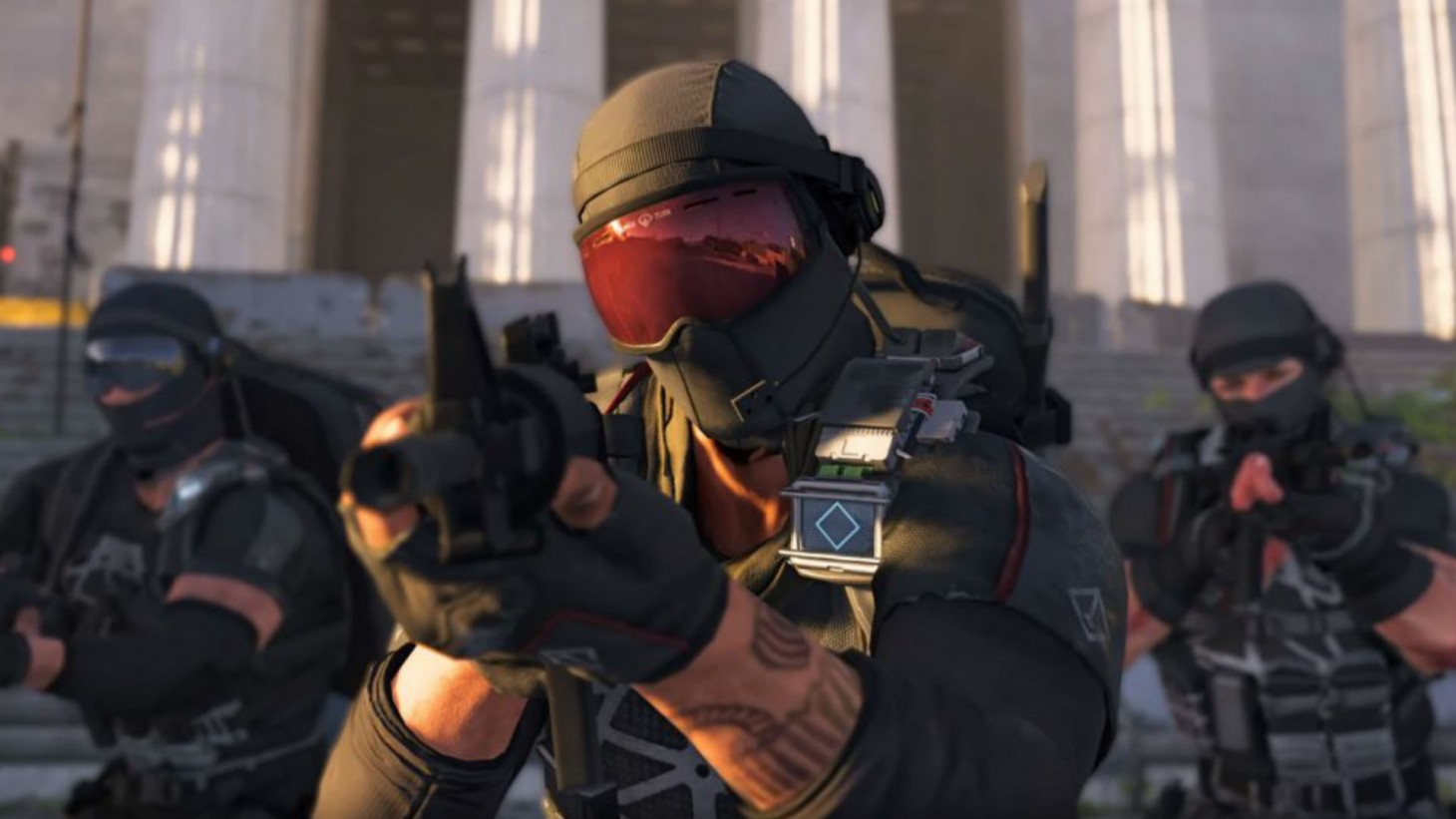 Right now, Division 2 players who have played into the endgame are currently min-maxing gear, finishing the specialization progressions, tracking down the elusive hunters, and praying like hell they get one of the exotic weapons to drop. Come April 5, they will have a new threat to deal with.

On that date, the showdown with the Black Tusk faction that invaded Washington D.C. at the end of the campaign will be upon us, opening up a new stronghold mission. Capturing that stronghold will unlock World Tier 5, opening up the opportunity to earn weapons and armor up to a 500 gear score.