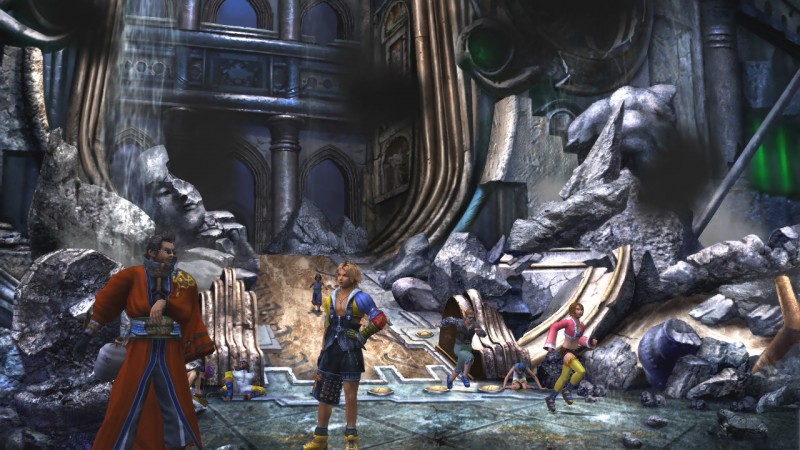 A few days ago, Final Fantasy X/X-2 owners on Steam were surprised to find an update come in for the now three-year-old PC version of the game. The update seemed to mostly, or even solely, add an always-online digital rights management requirement to the game which forced the title to phone home to servers for players to play it. Neither Final Fantasy X nor Final Fantasy X-2 had this in the prior three years they had been on Steam.

After some outcry, Square has very quietly acknowledged the problem and will fix it in the next update.

In a post on the Steam forums, the publisher didn't give any reasoning for the initial update, though couched it as kind of an unintended consequence rather than an intentional decision. It is hard to say whether or not that is actually the case, as there isn't a whole lot else the update did besides add the DRM. It's also very curious why Square Enix decided to do this in the first place, years after the game released. Perhaps they fear piracy on PC will take away sales from the upcoming Switch and Xbox One ports which is a very strange idea, especially to think it dramatic enough a problem to be actionable.

Final Fantasy X/X-2 is already available on PlayStation 4, Vita, and PC, and will be coming to Switch and Xbox One on April 16. 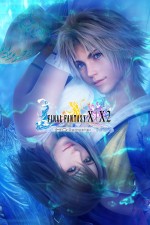