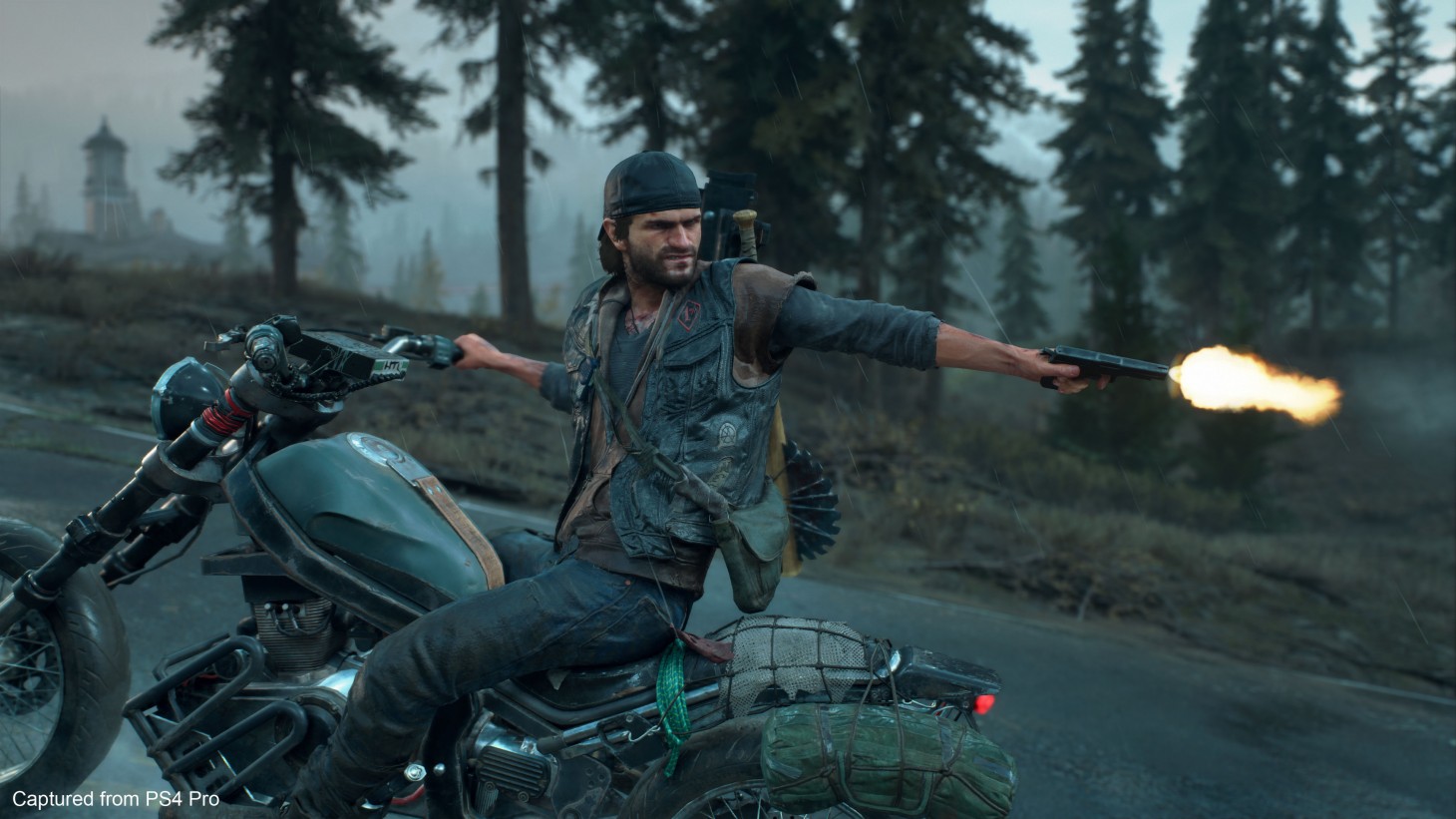 When Sony Computer Entertainment dropped out of this year's E3 and revealed it would not have a press conference around the same time, we were left wondering how the console maker would make announcements. The E3 press conference has traditionally been the place where most of Sony's big new games and technology are announced and teased. Today's announcement gives us a hint of Sony's plans moving forward.

On March 25, Sony will debut the first episode of State of Play, a live stream that focuses on new PlayStation 4 and PlayStation VR announcements. The show kicks off at 2 p.m. PST, and will feature trailers, announcements, and new gameplay footage. You can tune on Twitch, YouTube, Twitter, and Facebook. After the episode wraps up, a VOD version will be released.

This format appears to echo Nintendo's Direct format, but is slightly different in that it will be live rather than a carefully edited video. This approach will likely give Sony the chance to interact with its fan base as the show unfolds. No running time was revealed.