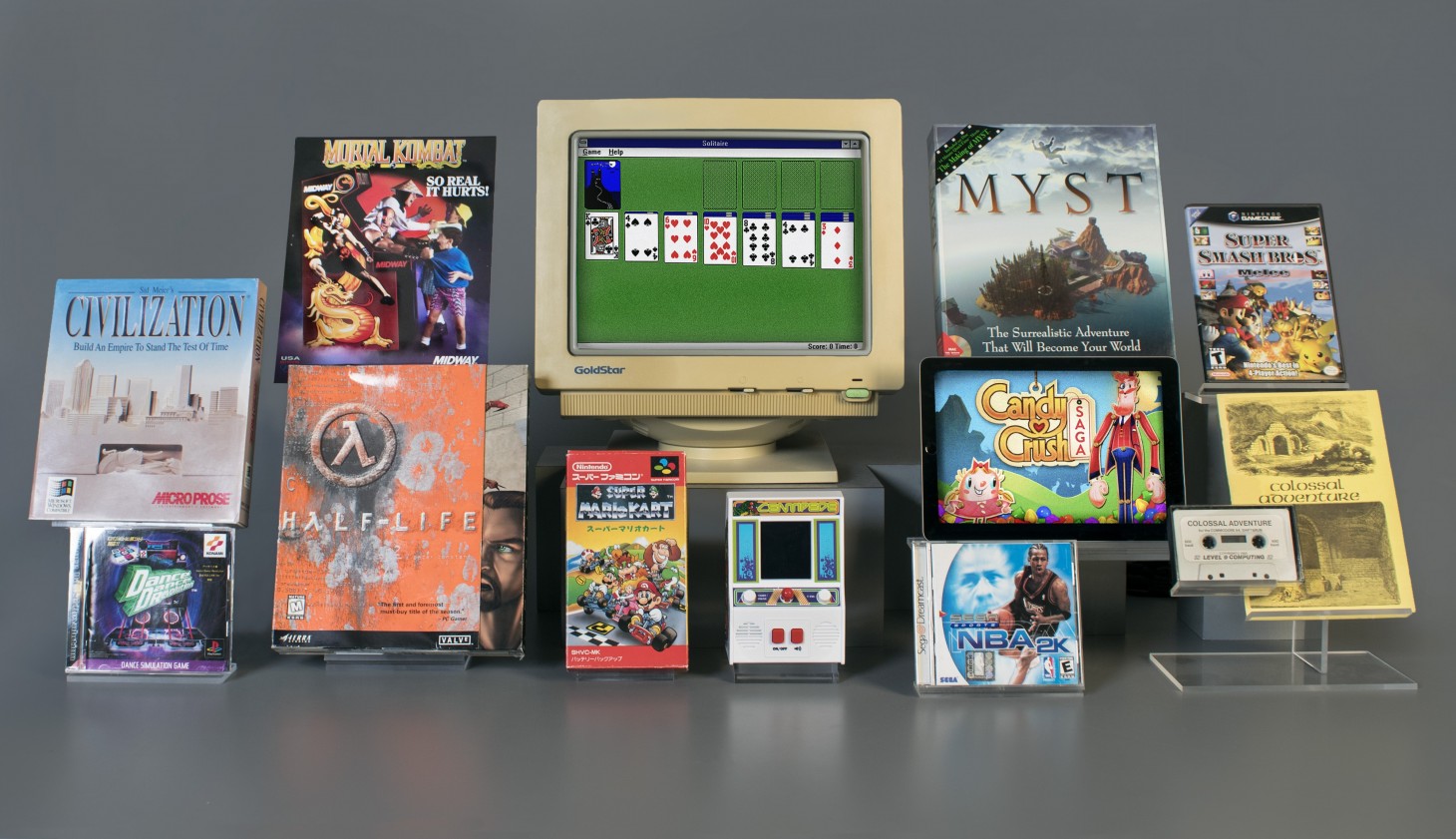 Every year, The Strong – one of the most prominent game museums in the world – inducts several games into the World Video Game Hall of Fame. Today, the museum revealed the 12 finalists for 2019, and you can help choose which titles make the cut.

A committee for the World Video Game Hall of Fame whittled down thousands of nominations to 12 entries, including:

These titles were selected based on four criteria: each has icon status – they're widely recognized; they need to experience longevity and are popular in the long-term; the games have geographical reach and meet each criteria internationally; and they've had influence on games culture and development. Games inducted into the World Video Game Hall of Fame are put on permanent display at the museum's interactive eGamesRevolution exhibit.

"These 12 World Video Game Hall of Fame finalists span decades, gaming platforms, and countries of origin," says Jon-Paul C. Dyson, director of The Strong's International Center for the History of Electronic Games. "But what they all have in common is their undeniable impact on the world of gaming and popular culture."

Of these finalists, the inductees will be selected by a committee made up of journalists and scholars – and you. From March 21-28, fans can vote for their favorite games on the list as part of a Player's Choice ballot. (You can read about each of the candidates here.) Fans' top three games will form a ballot that will join the 27 other ballots submitted by the committee. The final inductees will be announced during a special ceremony at The Strong on May 2 at 10:30 a.m. Eastern.