The Simpsons To Air Esports Episode This Weekend 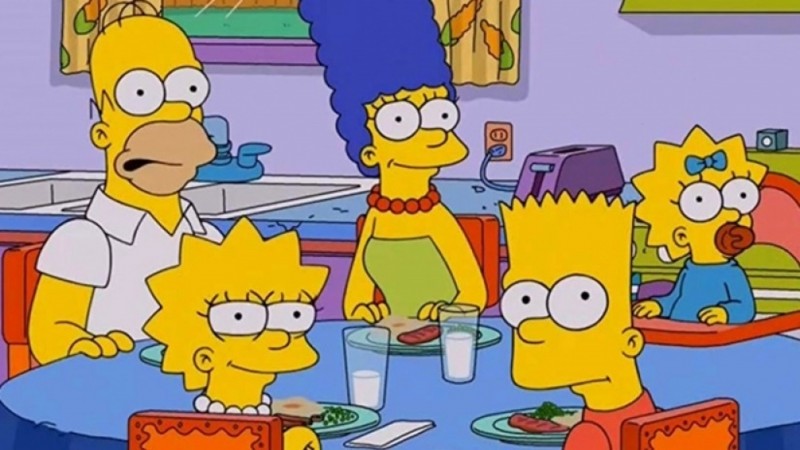 Looks like forever-boy Bart Simpson is about to dive into the world of streaming and esports. An executive producer for The Simpsons, Al Jean, took to Twitter to showcase a preview for an upcoming esports-focused episode titled "E My Sports" that will incorporate League of Legends:

The Verge has confirmed initial reports that Riot Games consulted on the show for the sake of accuracy:

Whalen Rozelle, Riot Games’ co-head of e-sports, tells The Verge that The Simpsons reached out last year to learn more about League e-sports, as an executive producer for the show regularly drives by League’s e-sports arena on the way to work.

"E My Sports" will air on Sunday, March 17. For more on the world of The Simpsons and video games, head here.