The Creators Of Left 4 Dead Announce Back 4 Blood 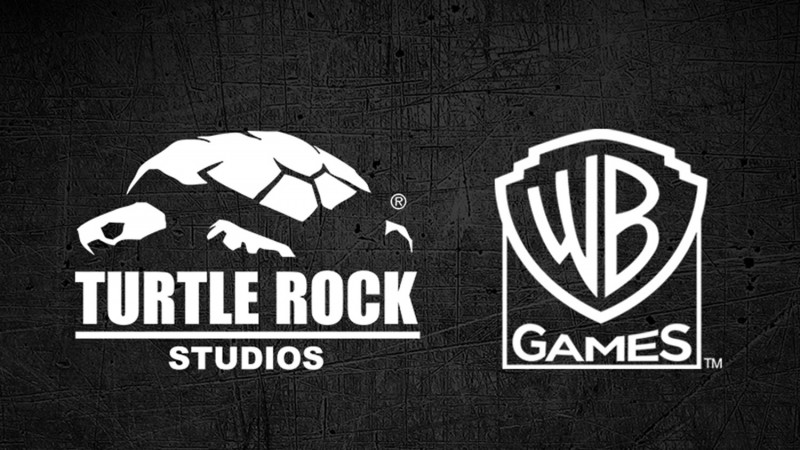 There are no screenshots or trailers yet, unfortunately, but the studio behind Evolve that is made of the creative minds behind Left 4 Dead and Left 4 Dead 2, announced a partnership with Warner Bros. Interactive today to make a cooperative zombie shooter called Back 4 Blood.

The name, Back 4 Blood is an obvious callout to the studios' previous work. In the press release for the game, co-founder and design director Chris Ashton is quoted saying, “It’s hard to overstate what an awesome opportunity this is. We get to return to a genre that was born in our studio with over ten years of additional experience and zombie ideas racked up in our brains.” Regarding whether or not this is Left 4 Dead 3, Turtle Rock's community manager writes, "No. Back 4 Blood is our own brand new, original IP. You’ll be able to shoot up a lot of zombies like in Left 4 Dead, but there’s a whole lot of new stuff in Back 4 Blood which makes it unique."

According to the game's FAQ page, it is coming to PS4, Xbox One, and PC at some point, it will have a campaign and PvP, it's not a battle royale, and pricing has not been decided yet. Turtle Rock's community manager writes, "We haven’t locked down a price point yet, but the game will be a premium, AAA title."

For more on Turtle Rock Studios, you can watch the video below to learn all about its history.