Fight as or alongside Saiyan heroes and villains in the newly announced card-based fighting game, Super Dragon Ball Heroes World Mission. Touting a bulky roster of 350 combatants and over 1,000 total cards, Dragon Ball fans can build decks featuring their favorite characters. You can combine cards for defensive and offensive advantages or equip them with accessories to increase their base stats. 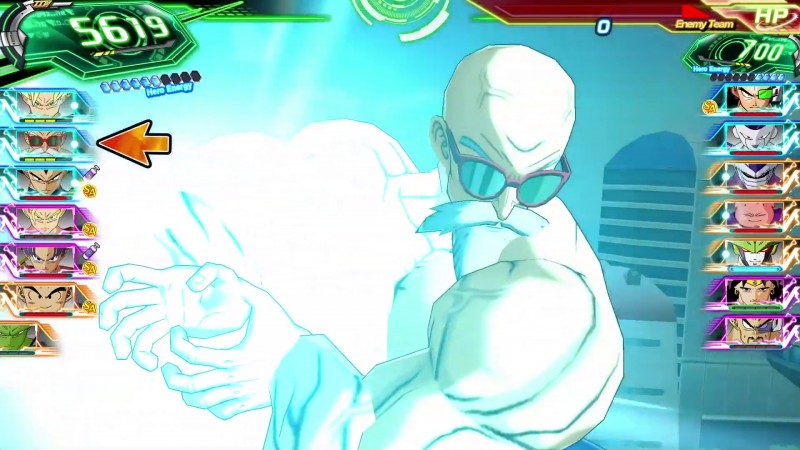 Battles take place on a grid-like field where stamina points are spent to activate attacks. An energy meter builds over the course of engagements which can create opportunities to unleash powerful abilities that decimate foes.

Additionally, multiple game modes are featured including an expansive single-player campaign, an arcade mode where players can re-experience their favorite moments from the groundbreaking anime, and competitive multiplayer.

Super Dragon Ball Heroes World Mission releases for Switch and PC on April 5. If you're all about this genre of games, check out our preview of the upcoming SteamWorld Quest: Hand of Gilgamech card-based RPG. 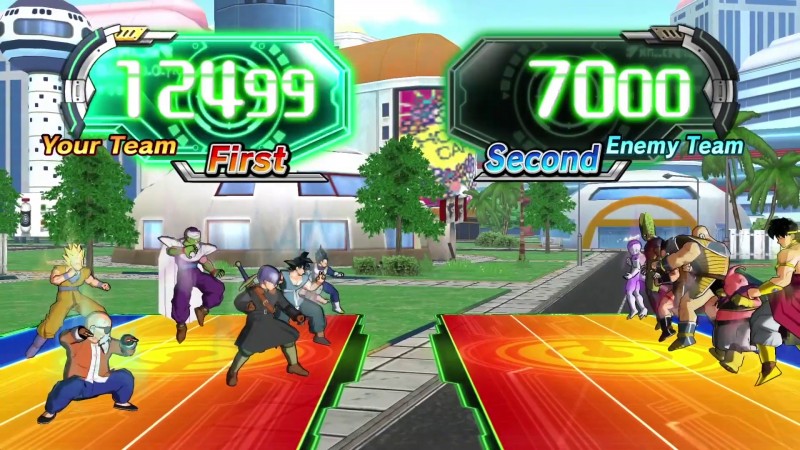 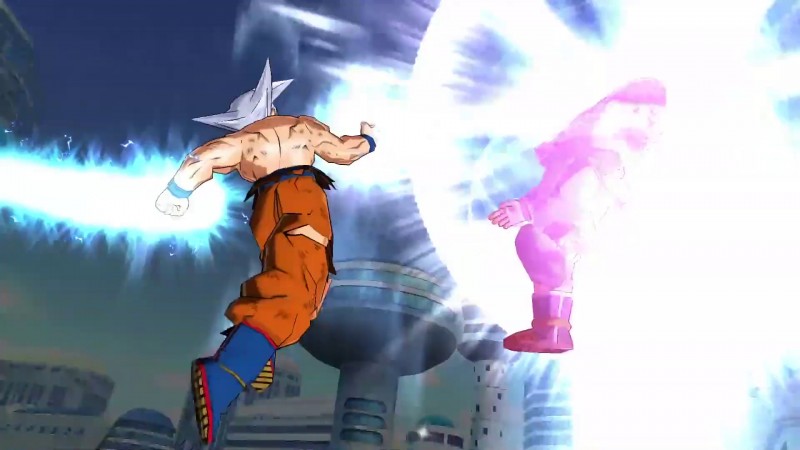 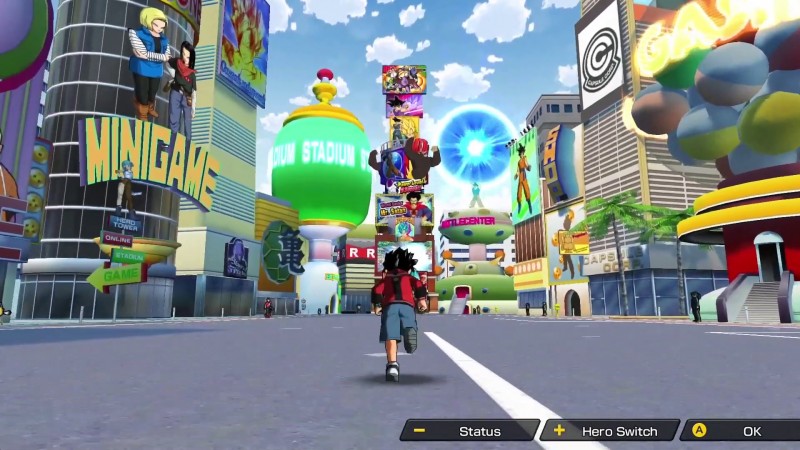 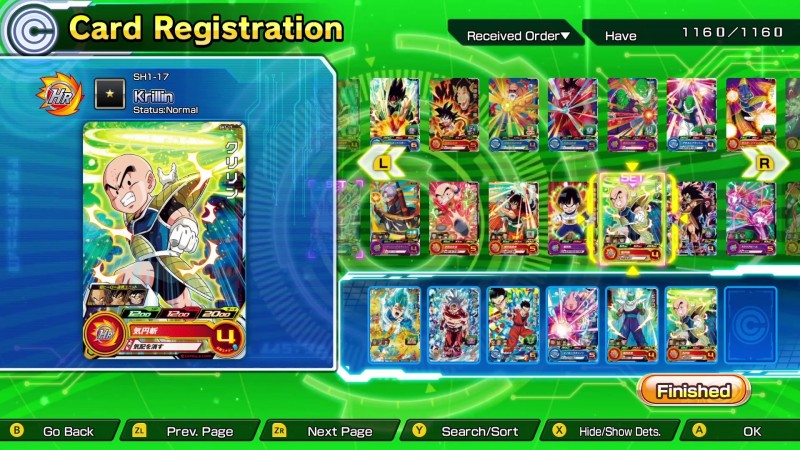 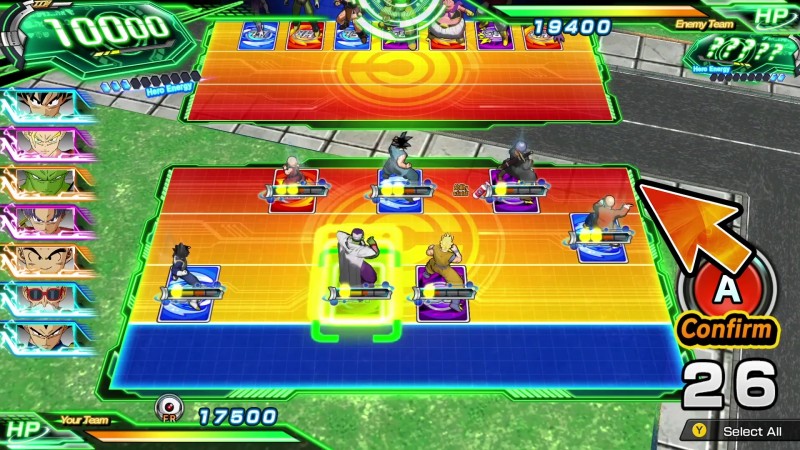