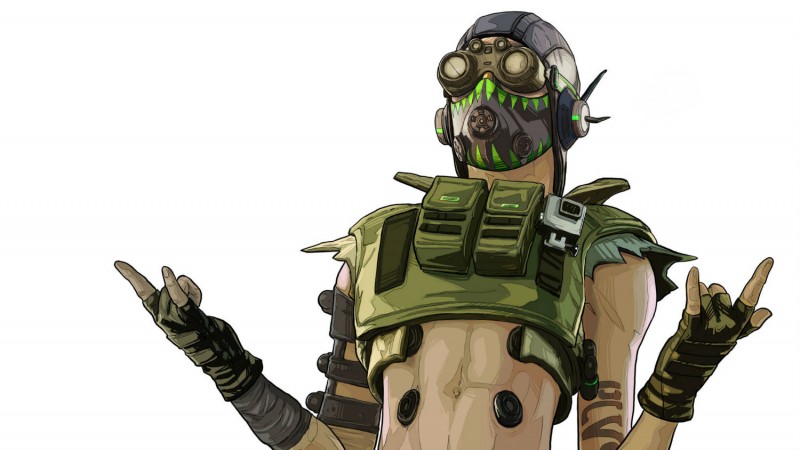 Remember last month when Apex Legends came out of nowhere and seemed like it took the world by storm? As was obvious even at the time, the launch and explosion of people talking about the game was all part of a coordinated marketing campaign by EA, which isn't really news. What is news is that it turns out that marketing campaign was really expensive, to the point where streamer Ninja ended up walking away with a million dollars out of EA's pockets for it.

The news comes from Reuters, who themselves cite an anonymous source, stating that Tyler "Ninja" Blevins received a payment of "around $1 million dollars" for agreeing to play Apex Legends on his popular stream and tweeting about the game. Though the article doesn't specify which Tweet, the first Ninja tweet about the game with a hashtag to indicate a sponsorship came on February 6.

To be fair, the bulk of the money likely went to having Blevins play the game on his stream, which averages about 40,000 viewers a session. Blevins played Apex Legends for 12 days before eventually returning to Fortnite, so that'd be about 480,000 views assuming a constant number for those two weeks. Assuming a very rough estimate of cost per minute fees for advertising on local TV to around 500,000 people, a commercial for that audience would cost somewhere in the ballpark of $17,000. But that's a 30-second commercial and not a several-hour stream.

While it's probably easy for people to get mad at how much money influencers get paid for these sort of things, you have to ask yourself the obvious question: why would they pay so much if it didn't work?

Apex Legends is on PlayStation 4, Xbox One, and PC and recently celebrated 50 million players.