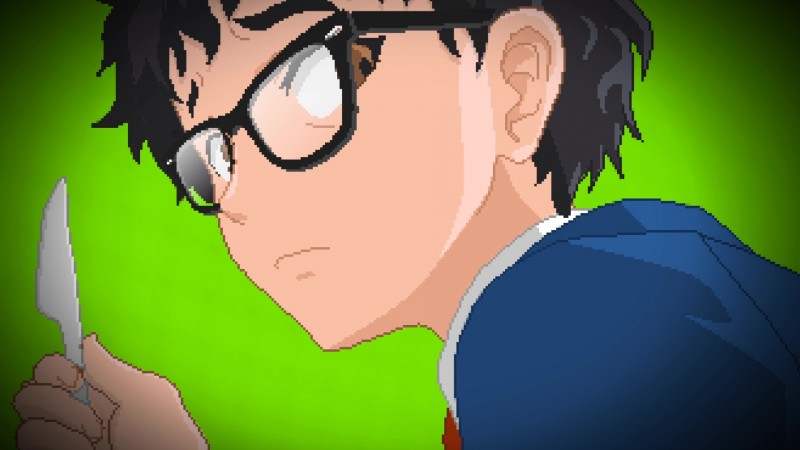 You might not be familiar with indie horror game Yuppie Psycho, but the scary little pixel art title will be landing on Steam in about a month, ready to make going into the office every day that much scarier.

The game was first announced in 2016, then got some console versions announced last year, but has been pretty quiet for a little while now. The game's designer started developing the game after leaving his corporate job and wanting to express the hellishness that is working for the man with literal hellishness.

You can check out the trailer below to get a better idea for what Yuppie Psycho is all about.

Yuppie Psycho is coming to PC first on April 25, but plans have been announced for PlayStation 4, Xbox One, and Switch versions somewhere down the line, though it is not clear when. It will be interesting to see how the game blends the real life experiences of man being the real monster with actual other monsters.