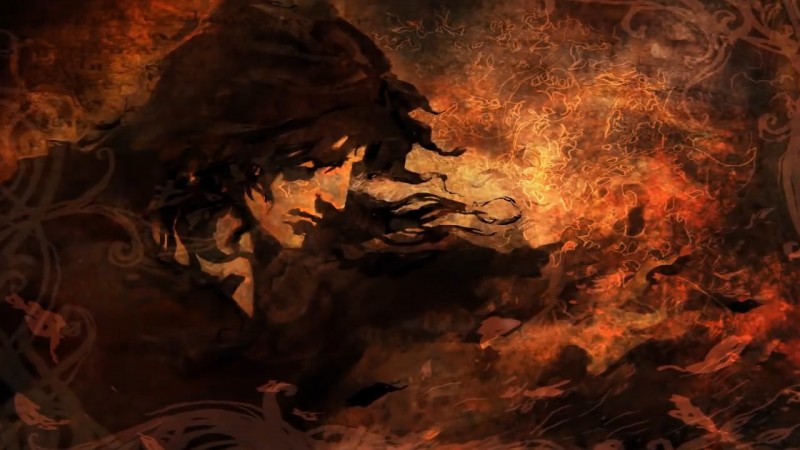 Konami recently registered something called the Castlevania Anniversary Collection with the Australian Classification Board, which might tease that the company is going to whip something up for the Gothic action series. However, the first Castlevania will be 33 this year, so the "anniversary" this is referring to is unconventional... or this collection might be further down the road.

If this turns out to be true, the more important question is exactly what games would be included in such a collection? Would it just be the NES and SNES platformers, the more sprawling RPG-like games from PS1 and DS, or the more recent Lords of Shadow and its sequel (2020 will be the 10th anniversary of Lords of Shadow)? Or will it be a more ambitious and exhaustive collection of everything? Adding to that speculation, the classification notes the game's content as having nudity which would further suggest that it might be remasters of MercurySteam's games rather than a collection of the older titles.

Konami already released a collection for PS4 titled Castlevania Requiem that bundled both Castlevania: Symphony of the Night and Castlevania: Rondo of Blood. That was released last October, so it could certainly fall into a similar camp.

This also could just be Konami snagging a title in case it decides to use it, but if it does come to fruition, which Castlevania games would you want to see included in here?

[Source: Australian Classification Board via Gematsu]