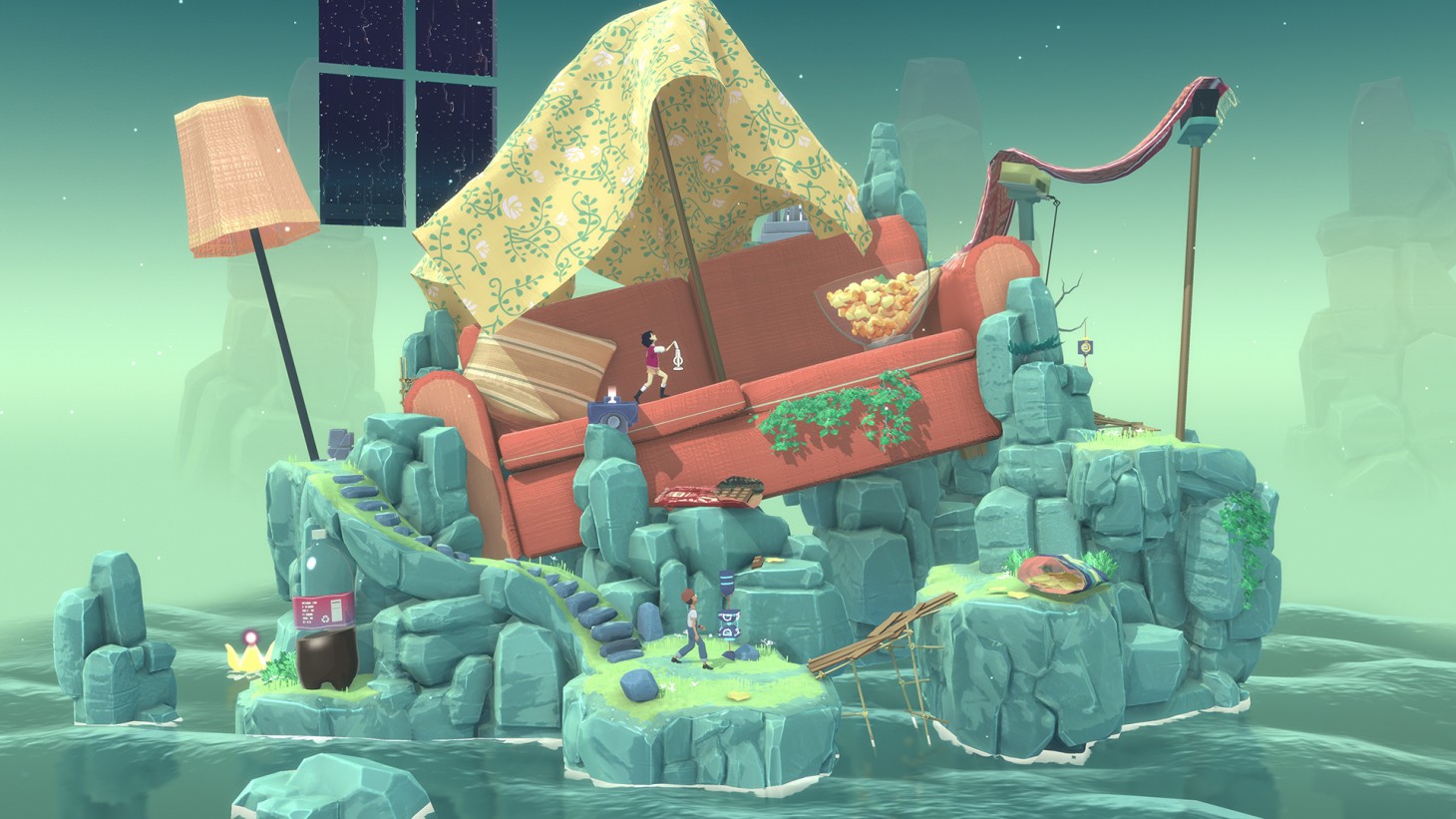 Four Fantastic Adventure Games You May Have Missed

The adventure game genre is rife with storytelling and puzzles, and we've recently discovered some gems that may have flown under your radar. If you're looking for something different but altogether engaging, these smaller-scale games that came out in the last year can help scratch that itch. 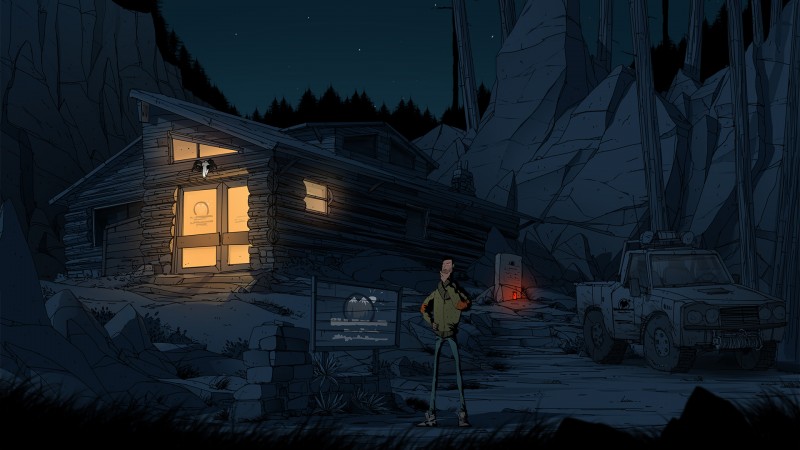 I'm still playing through this one, but so far, I'm absolutely hooked. You play as an average joe handyman who lives in a town that was recently plagued by a deadly virus. After coming across a woman dying on the street, he finds himself entangled in a mystery that involves a government conspiracy and could change the fate of his town. You journey across the land, including a gorgeous wilderness, meeting fascinating characters that sometimes bring more questions than answers. 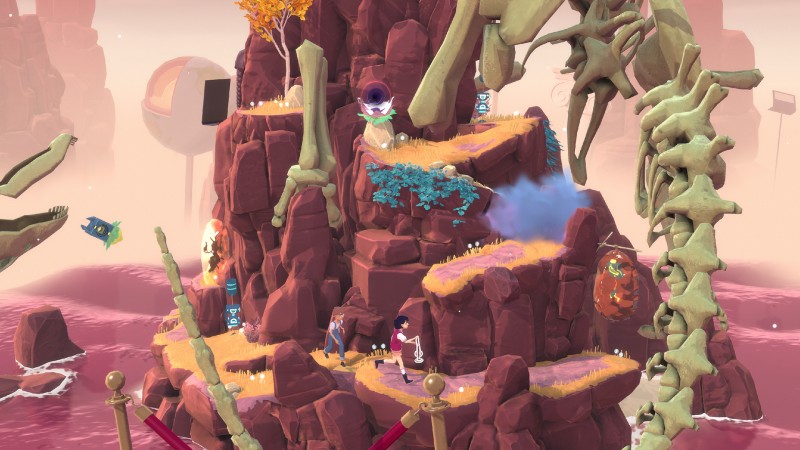 This short, surreal puzzle game follows two best friends, Arina and Frendt, who find themselves in a strange world filled with garden islands. The most striking thing about The Gardens Between is its aesthetic and visuals, which show supersized objects like couches or televisions hanging from rocky cliffs. These real-world items and their environments are manifestations of the best friends' memories. As you explore, you use both characters' unique abilities to solve puzzles. 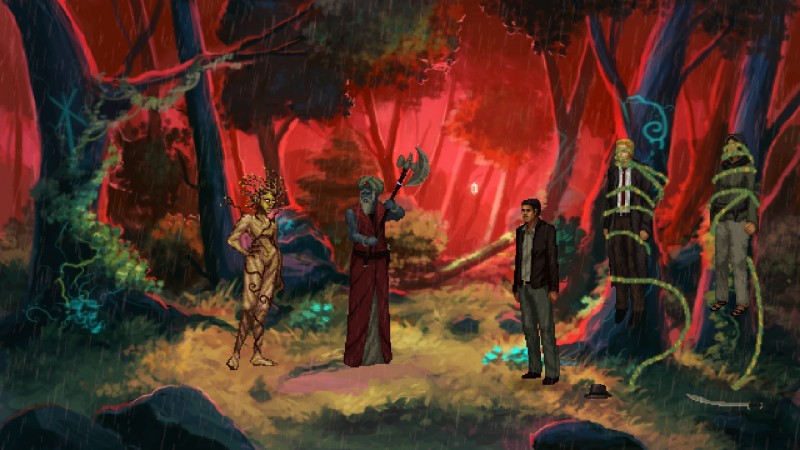 Unavowed is one of the most intriguing adventure games on this list, since it combines RPG elements with its point-and-click gameplay. You play as a young man or woman and begin by playing out their origin story as a actor, cop, or bartender. Once this short but gruesome opening has played out, you realize that you're possessed and have no recollection of what you've done. From here, you cross paths with a paranormal investigation force called the Unavowed, and you start to discover what the demon has done in your shoes, and try to fix the havoc it has brought. Unavowed is especially cool because your companions are essentially like party members, who you can have long, sprawling conversations with and both puzzles and interactions can change depending on who you bring on missions. It has a Mass Effect-vibe but without the combat, which I thought was extremely interesting and well done in this genre-bending experience. 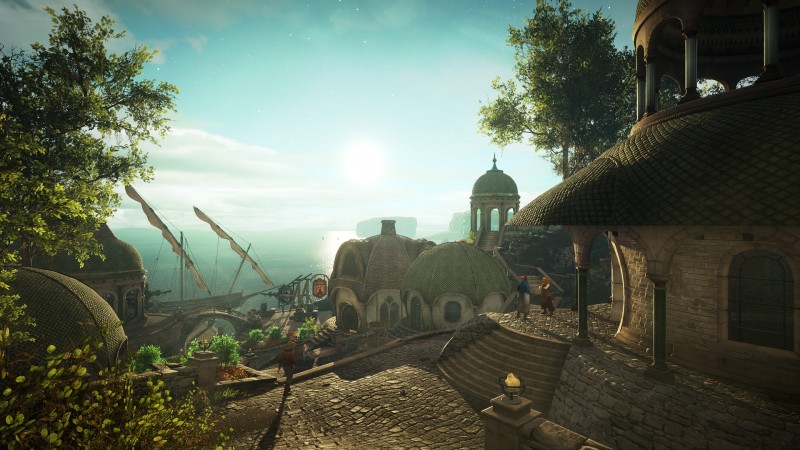 I haven't personally played Eastshade, but the more I hear about it, the more I want to. Set in an Elder Scrolls-like fantasy world, you play as an artist who was recently shipwrecked near a small village. You roam the countryside, painting places that your recently-passed mother loved to frequent. The setup makes for what sounds like a heartwarming game, putting focus on exploration and conversing with characters rather than engaging in combat. The world looks absolutely gorgeous, too, which is helpful since your goal is painting your surroundings. The painting mechanic is a lot like taking screenshots or operating a camera, where you drag a frame across the screen to capture the environment.