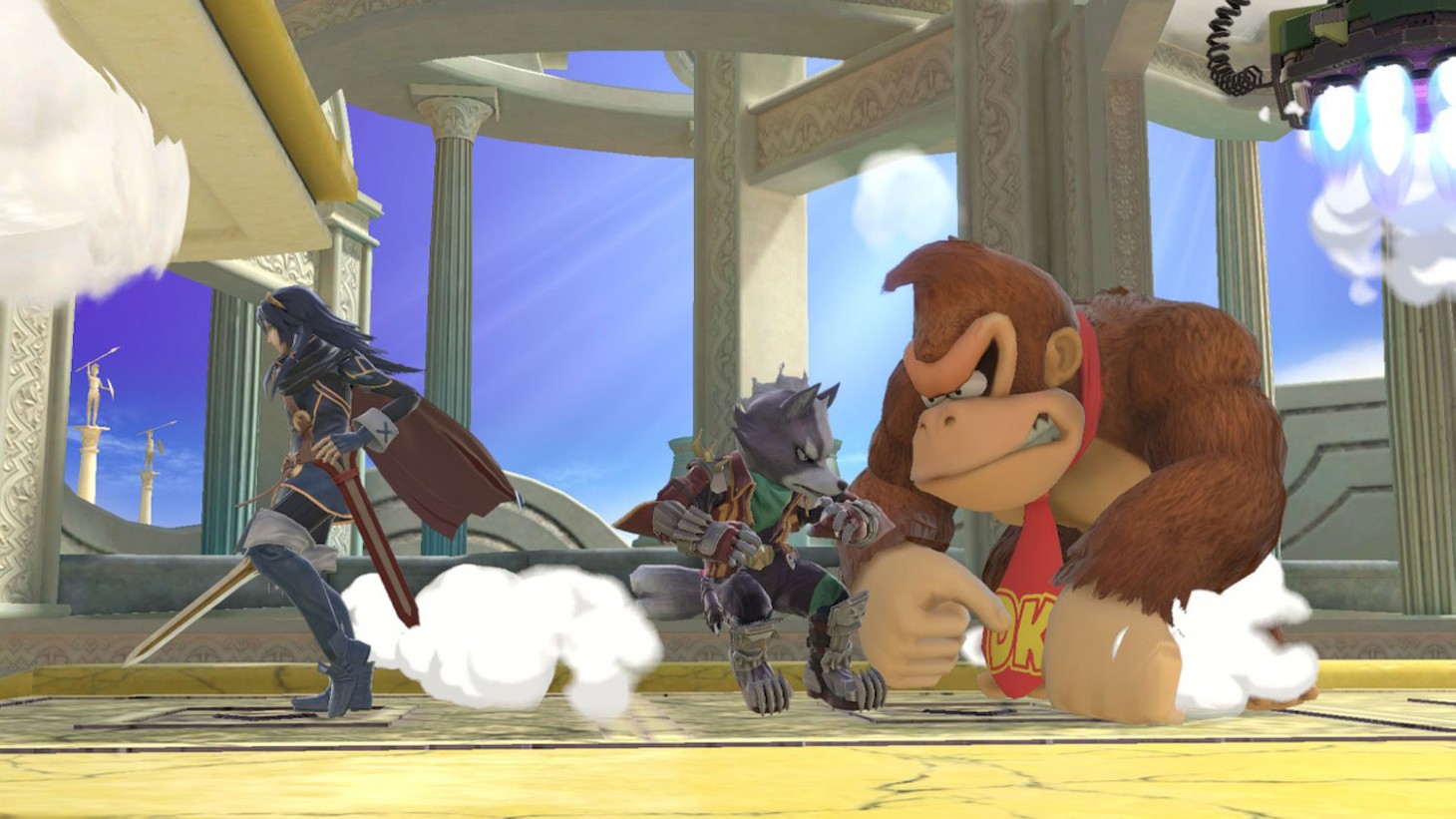 What To Watch This Weekend: Super Smash Bros. Ultimate, PUBG, And Overwatch

This weekend, we've got a couple of leagues going strong, a big invitational, and the conclusion of a battle royale tournament (not the famous one, though! that one ended a long time ago and is fictional).

Esports stream outfit Beyond The Summit has their sights set on the Super Smash Bros. Ultimate scene this weekend, inviting 11 of the game's best players and asking fans to invite 5 more to round out the 16-player invitational. (Stream and Schedule)

The Overwatch League will host eight more matches this weekend, so make sure to root for your favorite locale-based team, even though most of the players are probably not from that region. Just like real sports! (Stream / Schedule)

Chongqing, China is hosting the Dota 2 World Electronic Sports Games tournament, which pits teams made up entirely by people from the same country against each other, which means major teams have to make some swaps to qualify, which should make things interesting! (Stream / Schedule)

The League of Legends LCS is hosting 10 whole matches, so if for whatever reason quantity of matches is your metric for a good event, this is the one for you! (Stream / Schedule)

The PlayerUnknown's Battlegrounds NPL concludes this weekend, so make sure to stay inside the "circle" of the livestream! If that joke didn't make you laugh, I'd like to offer you a refund on this article. (Stream / Schedule)